Ford has issued a recall for its Kuga plug-in hybrid (PHEV) car following concerns that overheating high-voltage battery packs could potentially cause a vehicle fire.

Initially, it was thought that the issue only impacted models ‘built prior to 25 June 2020’. However, discussing next steps on its website, Ford has confirmed that the recall has been extended to include all Kuga PHEVs.

Despite only being on sale for a few months, orders for the new plug-in hybrid SUV have been suspended as the brand investigates the cause of the problem. Around 5,046 UK owners are thought to be affected.

Keep reading for more details on what to do if your Ford Kuga is covered by this recall.

Ford Kuga recall: what is the problem?

The fault identified by Ford relates to the Kuga’s high-voltage battery pack, which is only fitted to PHEV versions. An issue with a control module could potentially cause the battery to overheat, leading to the venting of hot gases that could set fire to other components.

On its website, Ford has said: ‘We are aware of a very small number of confirmed fire incidents, which we are further investigating with the utmost urgency. We are not aware of any accidents or injuries in these incidents.’

Given the serious nature of this recall, which has led to what Ford says is a ‘small number’ of vehicle fires (although not in the UK), Ford has temporarily withdrawn the car from sale and is contacting affected owners. 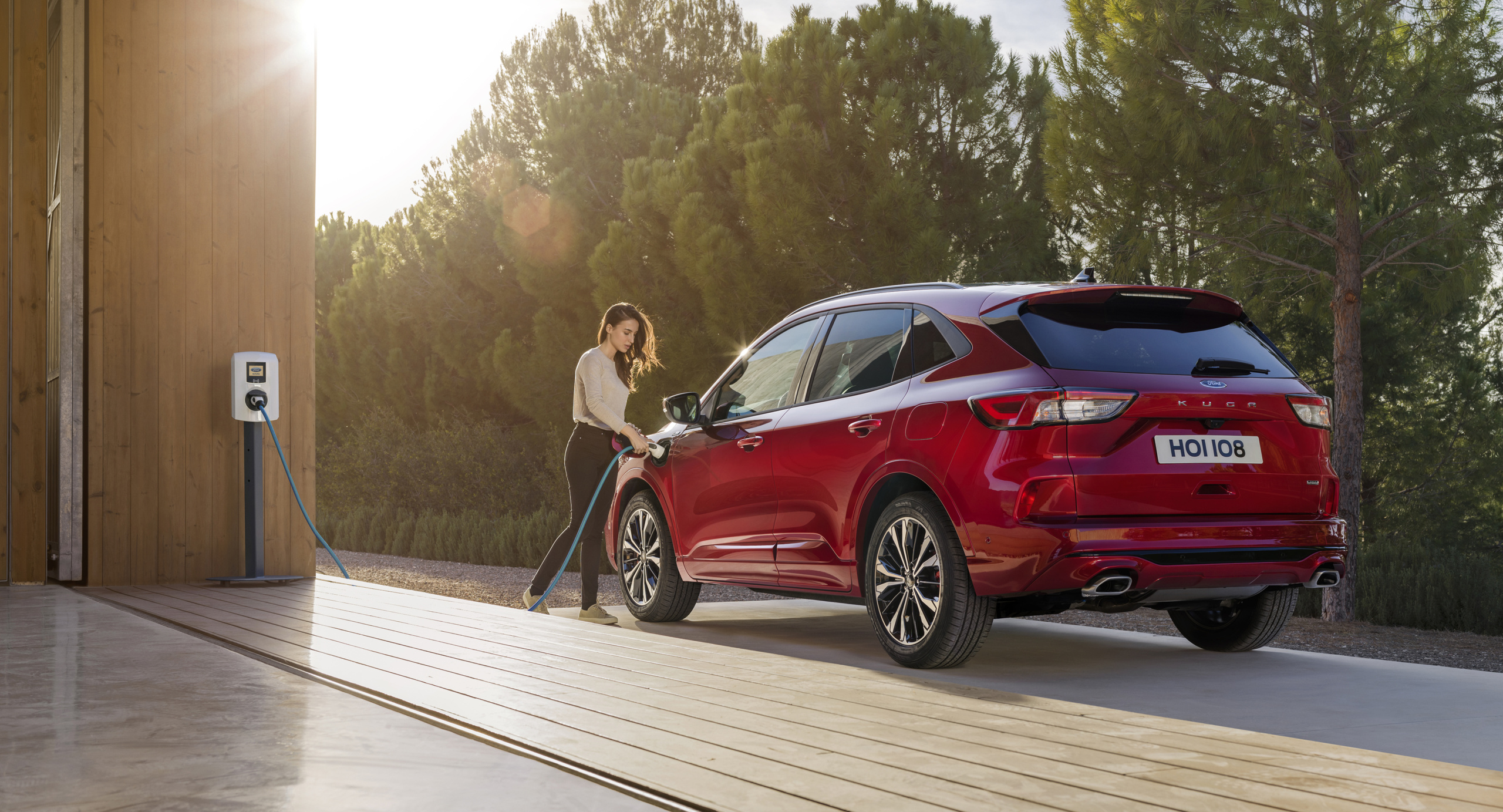 Which Ford models are being recalled?

We’ve reached out to Ford for more details and we’ll update this article as soon as we’ve heard more.

Right now, we know that the recall affects PHEV models of the new Kuga SUV, which went on sale earlier this year. Conventional petrol and diesel versions are not affected.

This recall is unrelated to one previously issued for the Kuga PHEV, so owners with cars that have previously had work carried out are still part of this recall.

What should I do if my car has been recalled?

Addressing customers via a statement on its website, Ford has told owners not to plug their vehicles in to charge the battery.

Part of the car brand’s Safety Action page explains: ‘Ford is expediting the evaluation of the best service procedure. Owners will be contacted individually as soon as the service procedure is available to schedule an appointment with their dealership.’

Drivers who own the Ford Kuga must also ensure that the car is in its default ‘Auto EV’ drive mode for every journey. This means owners won’t be able to take advantage of the Kuga PHEV’s claimed 35-mile electric range until remedial work is carried out. 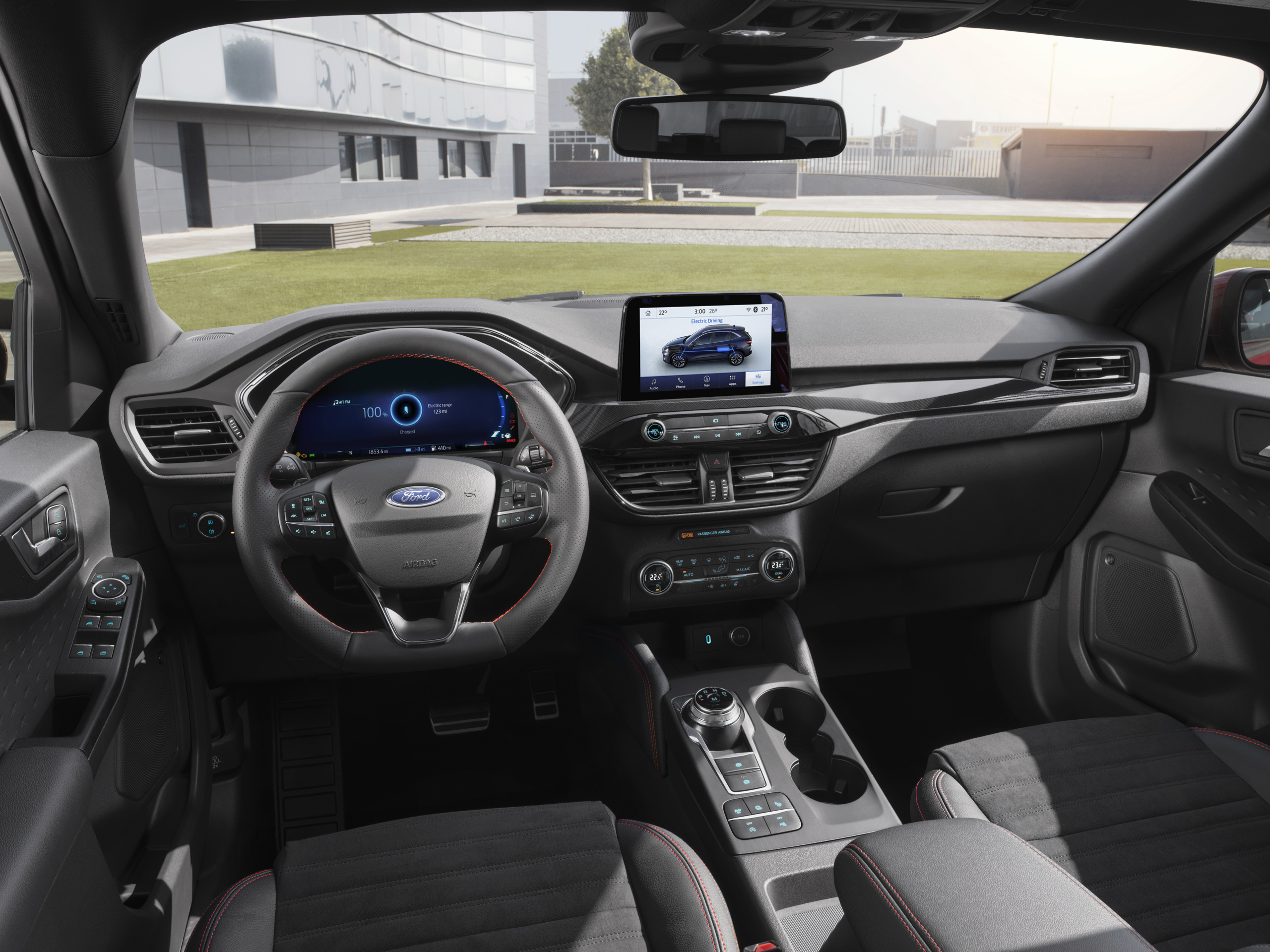 If you’re affected by this recall, you should receive a letter from Ford with instructions on how to proceed to get recall work arranged. Concerned owners are also encouraged to contact their supplying dealer with any queries.

Even if you don’t own a Ford Kuga PHEV, it’s worth checking to see whether your car is affected by a separate ongoing recall – use the gov.uk vehicle recall tool to check the status of your car.

For more expert advice on dealing with a car recall, see our advice guide: What are my rights if there’s a safety warning or product recall?

Latest hybrid cars vs petrol and diesel rivals: which really come out on top?