Around one million homes in the UK now have solar panels and they’re a guaranteed way to use truly renewable electricity. But many of us are put off by uncertainty about costs, if the installation will be disruptive and if they’re tricky to maintain.

These were among the most common questions and concerns people had about getting solar panels, according to a government report in July 2021.

So we’ve looked at the worries and consulted more than 1,000 solar panel owners to bring you the facts.

1. Solar panel costs are too expensive

Solar panels aren’t cheap, but their price has dropped dramatically over the past decade. They’re usually much less expensive than other renewable technology, such as heat pumps.

This is the cost of 1kW though. Solar panels on domestic homes are typically up to 4kW.

How much it might cost to install solar panels at your home will depend on:

Read more: Find out how much solar panels cost. We’ve worked with the Royal Institute of Chartered Surveyors and surveyed more than 1,000 solar panel owners to give you costs by system size, house type and electricity production. 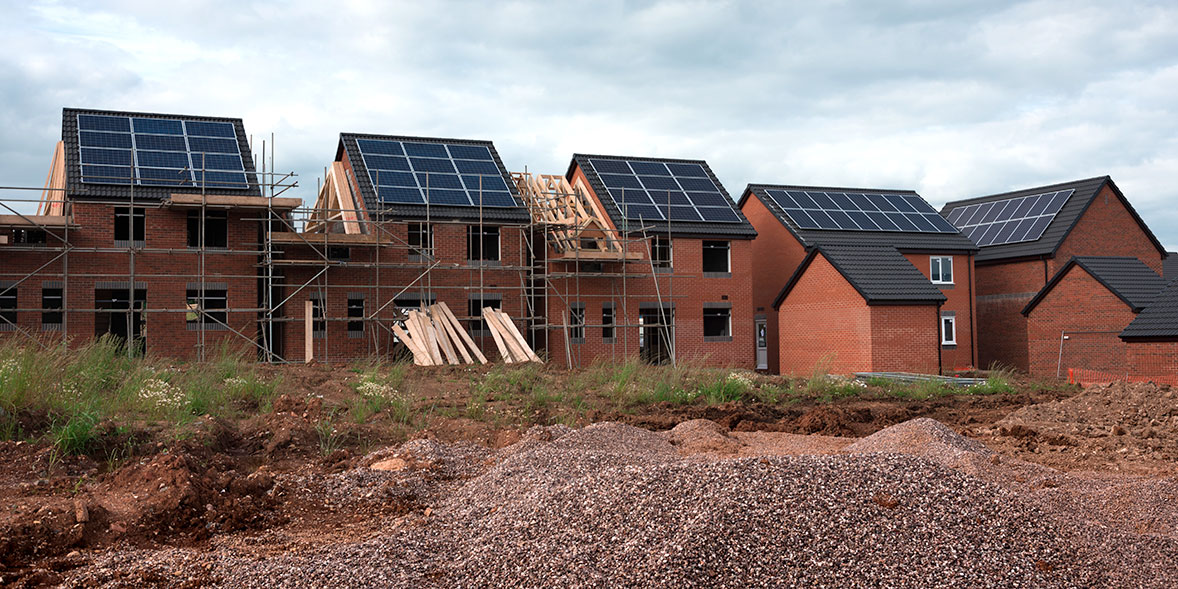 Solar photovoltaic (PV) panels can be installed on a wide range of homes. We’ve heard from people installing solar panels on bungalows and terraces as well as semi-detached and detached houses.

The most important thing is the direction your roof faces. You’ll need a mainly south-facing roof to get the best power output from solar panels. Southwest or southeast-facing should also be fine, though you may get less power.

If you live in a flat, solar panels are less likely to be suitable, as they’re usually installed on the roof.

You’ll also need to own your home to install solar panels, unless your get permission from your freeholder or landlord.

If you live in a listed building, in a conservation area or World Heritage Site, you may need planning permission for solar panels.

Use Which? Trusted Traders to find a reliable solar panel installer near you. Our service is free and all traders listed must pass our rigorous assessments. 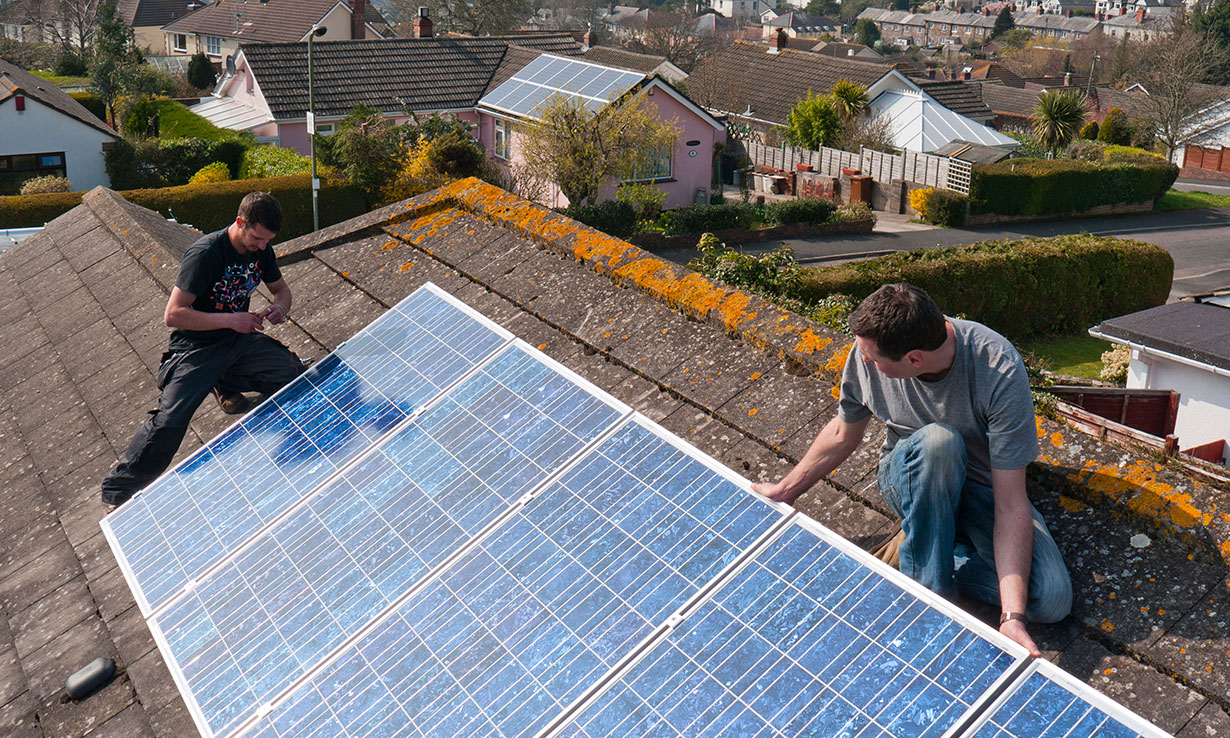 Imagining your house filled with mess from a lengthy installation could be enough to put you off considering solar panels.

But 94% said that getting a solar PV system wasn’t disruptive, among those who had solar pv panels fitted in the past 10 years.

They were considered less disruptive than having an air-source heat pump fitted, which 73% found wasn’t disruptive.

Your installers will usually need to erect scaffolding to install solar panels on your roof. Once this is up, solar panels can be installed in a day or two.

The inverter will usually be fitted in either a loft or garage. This converts the DC current your panels produce to AC current that you can use in your home.

There will also be a generation meter, so you can see how much power your panels are producing. 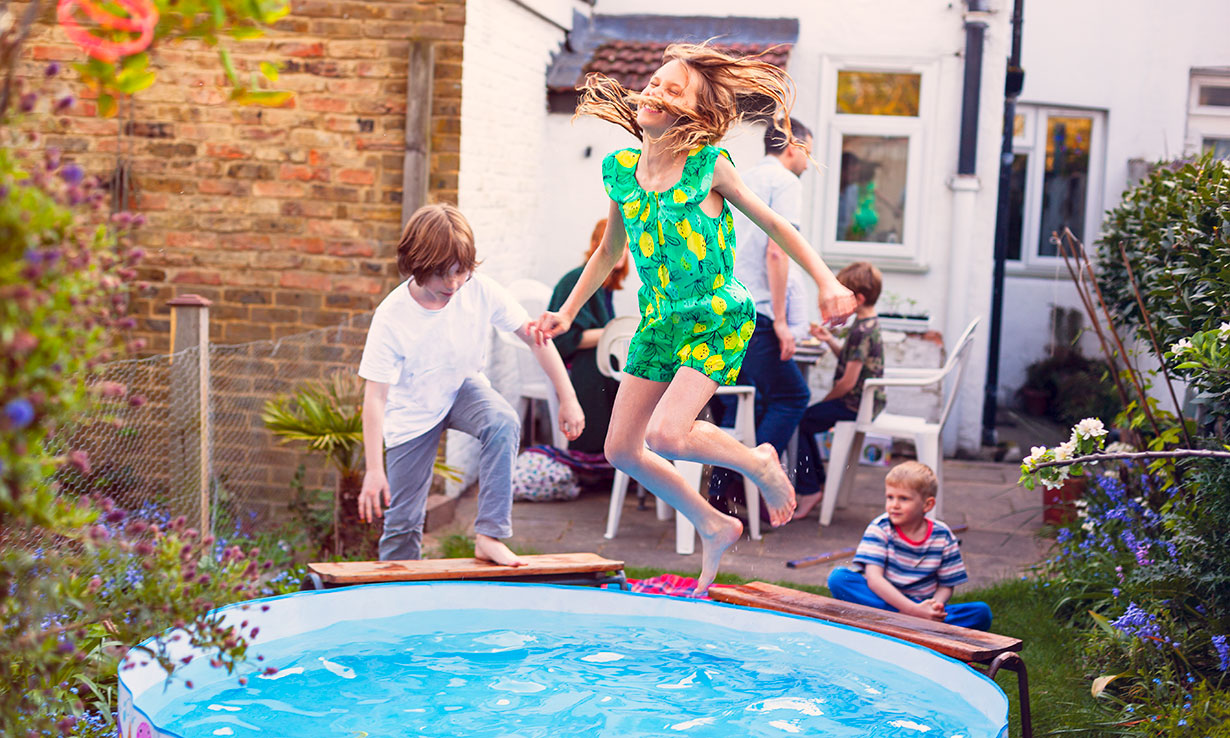 Though the UK is not famously sunny, we do have enough sunlight for solar panels to work.

They don’t need direct sunlight – although they’ll produce most electricity when they get it. Solar panels also work when it’s cloudy or overcast.

But they shouldn’t be shaded. Check that any nearby trees or neighbouring buildings don’t cast shadows onto your roof, and aren’t likely to in future.

Find out more about how solar panels work.

Seven in 10 solar panel owners we surveyed have had no faults with their solar panel system since it was installed.

Inverters have a shorter lifespan than solar panels so you should expect to replace yours at some point.

See more solar panel problems and how to solve them.

In June 2021, we surveyed 1,116 Which? Connect panel members who have solar panels on their home.