Euro NCAP, partly funded by Which?, has tested the new second-generation Toyota Mirai saloon, one of just two hydrogen cars currently available to buy in the UK. When it crashed the car several times in its tests, Euro NCAP scrutinised carefully whether its high-pressure hydrogen tank posed any concerns. This is the second hydrogen powered car Euro NCAP have tested following the rival Hyundai Nexo in 2018.

Best cars for 2021 – crash test safety is only one part of what makes a great car. Our lab and road tests leave no stone unturned, from fuel efficiency and emissions to great driving. Find out which cars come out on top. 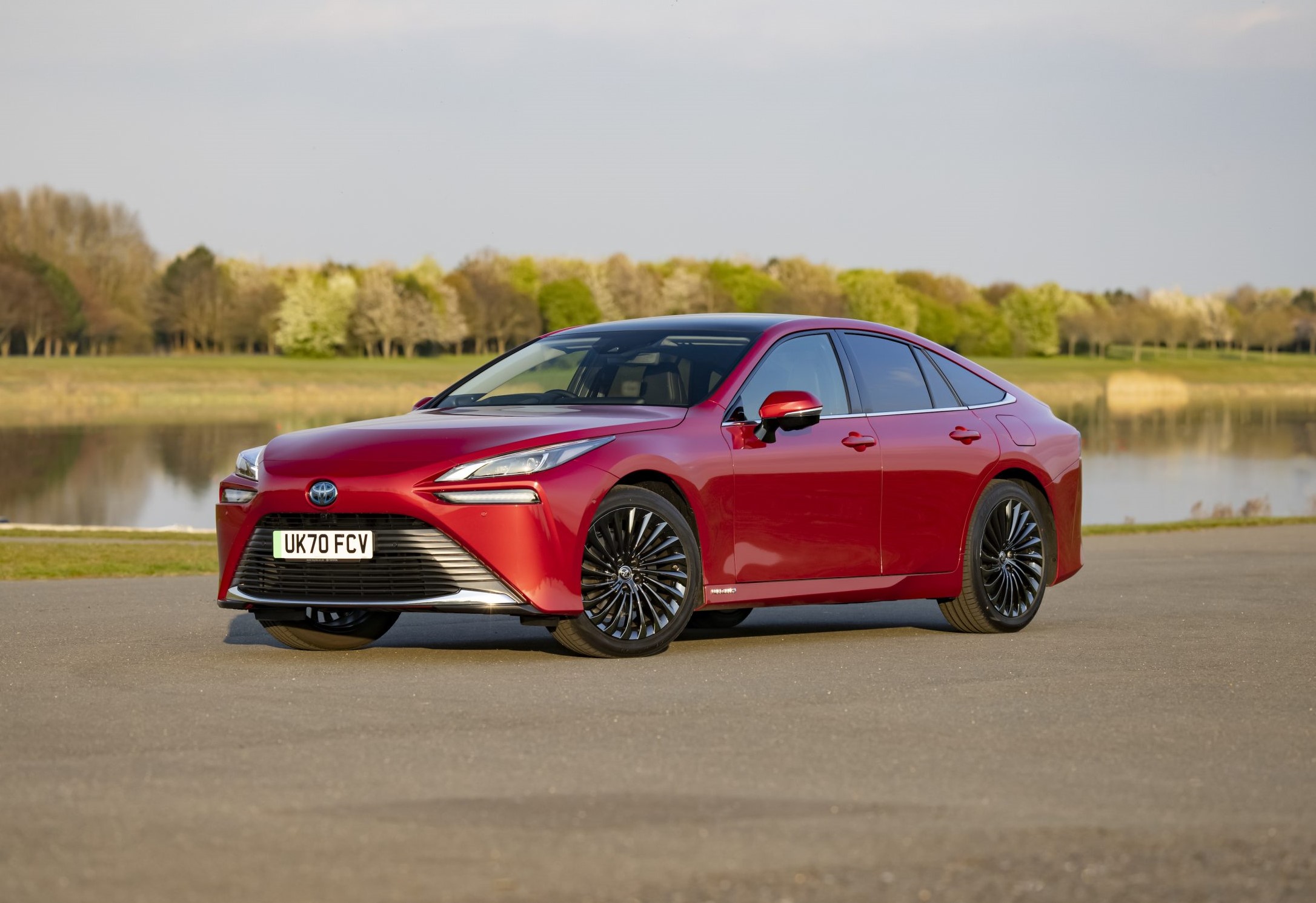 Euro NCAP says that with the Mirai having a high-pressure hydrogen storage tank, ‘safety is of paramount importance’ and so it ‘paid extra attention’ to the car’s crash test safety.

Nevertheless, the Mirai sailed through Euro NCAP’s demanding assessments achieving a perfect five stars out of five, with it concluding that ‘the fact it’s powered by hydrogen had no effect on its inherent safety.’

In fact, the car scored a strong 80% or more in all four of Euro NCAP’s test categories, from adult and child safety to protecting vulnerable road users like cyclists and the car’s safety assistance systems, including automatic braking to reduce the speed of impact when it detects a collision is imminent.

While Euro NCAP never crash tested the original Toyota Mirai, this new result follows promising results for the first hydrogen-powered car Euro NCAP ever tested, the rival Hyundai Nexo, in 2018. It too was awarded a full five stars out of five, scoring 80% or more in three areas, and the one it performed a little worse on, scoring 67% for protecting vulnerable road users, wasn’t due to it being a hydrogen-powered car.

Which? is testing the new Toyota Mirai very soon, but in the meantime see if it’s one to watch by checking out our first-generation Toyota Mirai review. 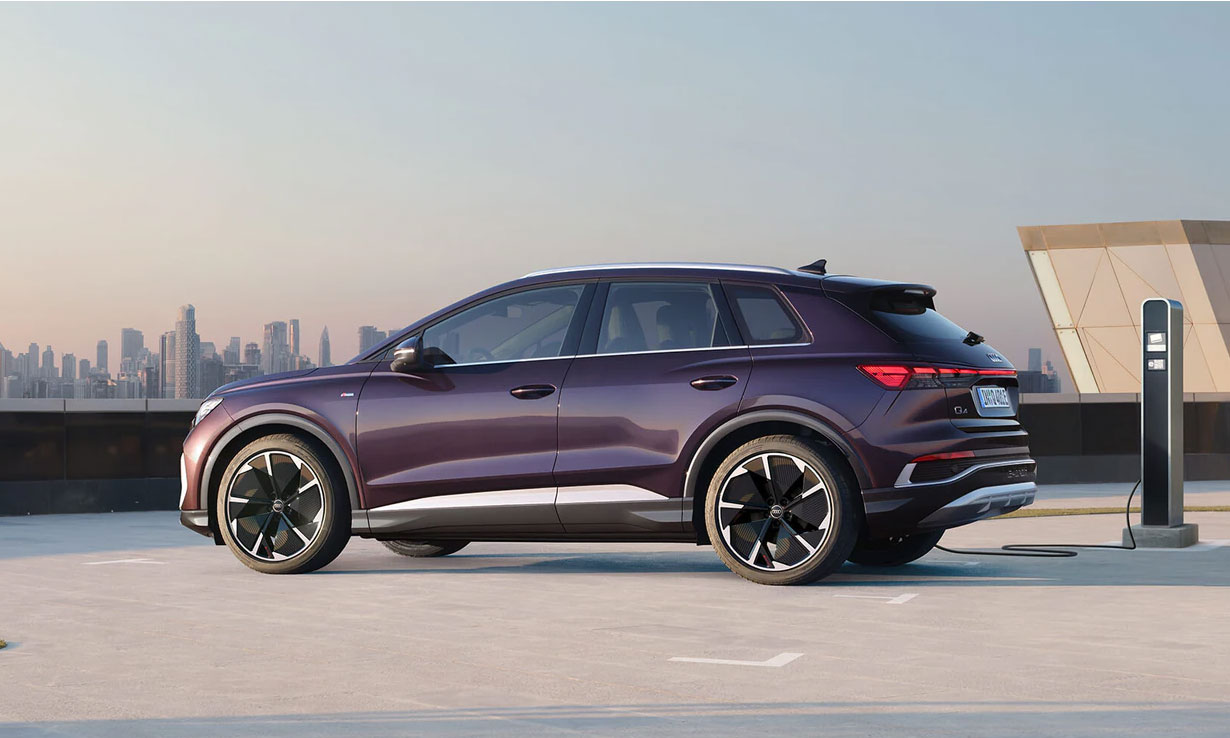 The Audi Q4 e-tron SUV has similar underpinnings to many Volkswagen Group cars, including other electric cars like the VW ID.4 and Skoda Enyaq SUVs.

Just like these two cars, the Audi Q4 e-tron achieves the maximum five stars out of five in Euro NCAP’s tests. It performs particularly strongly at protecting adults in the car, scoring 93% in this category.

While still reasonable, its weakest area was protection for vulnerable road users, where it scored 66%. Its autonomous emergency braking system, which reduces the speed of impact in imminent collisions, was rated as adequate in protecting pedestrians, but only marginal for cyclists. Nevertheless, this was still enough for the car to get the full five stars in Euro NCAP’s tests.

As a brand new car the Audi Q4 e-tron hasn’t come back from Which?’s full lab tests yet. But see how Audi is doing with its new electric cars in our Audi E-Tron review. 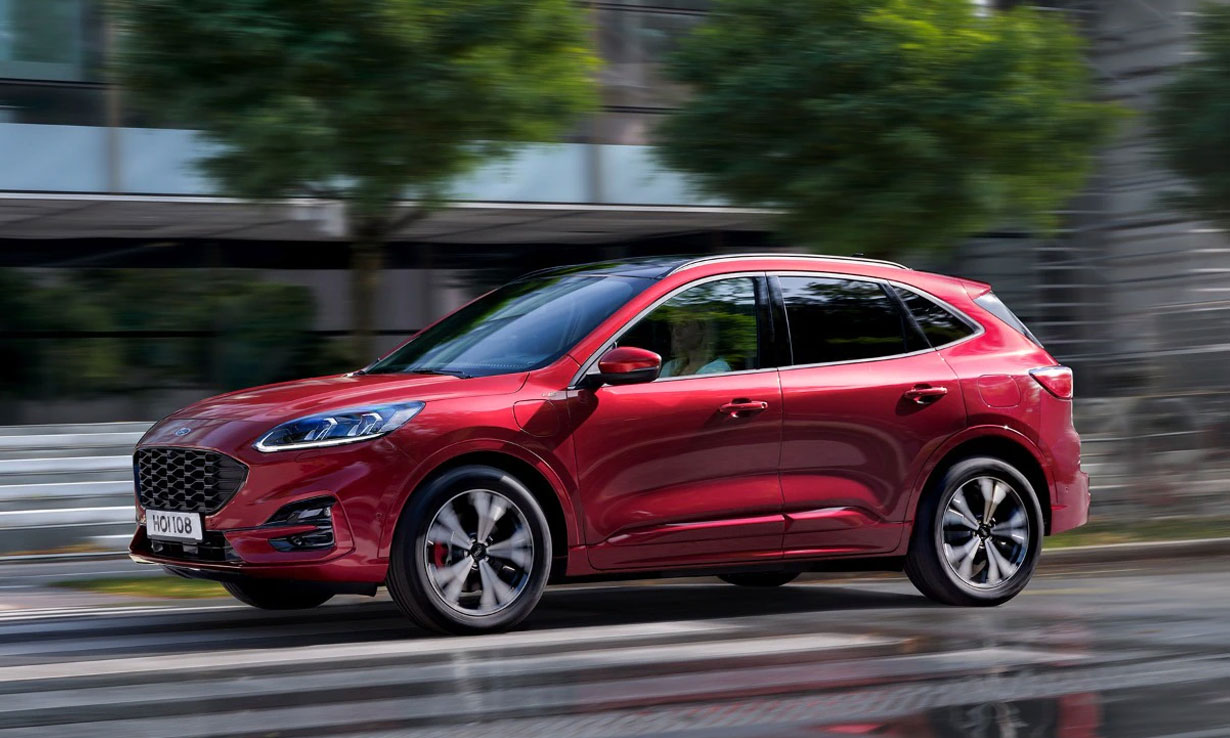 Euro NCAP originally crash tested the Ford Kuga mid-size family SUV in 2019, and its experts have determined the new plug-in hybrid version is sufficiently similar for it to carry over the same maximum rating for it of five stars out of five.

Back in 2019, the car performed strongly in all areas, scoring an exceptional 92% in protecting adults in the car. Its safety assistance systems got the lowest rating, a still-good 73%, with Euro NCAP noting there’s poor protection for pedestrians if they hit the windscreen pillars in a front-on collision.

The Ford Kuga will be going through all Which?’s rigorous lab and road tests soon. In the meantime, see how the previous generation performed in our professional Ford Kuga (2012-2020) review. 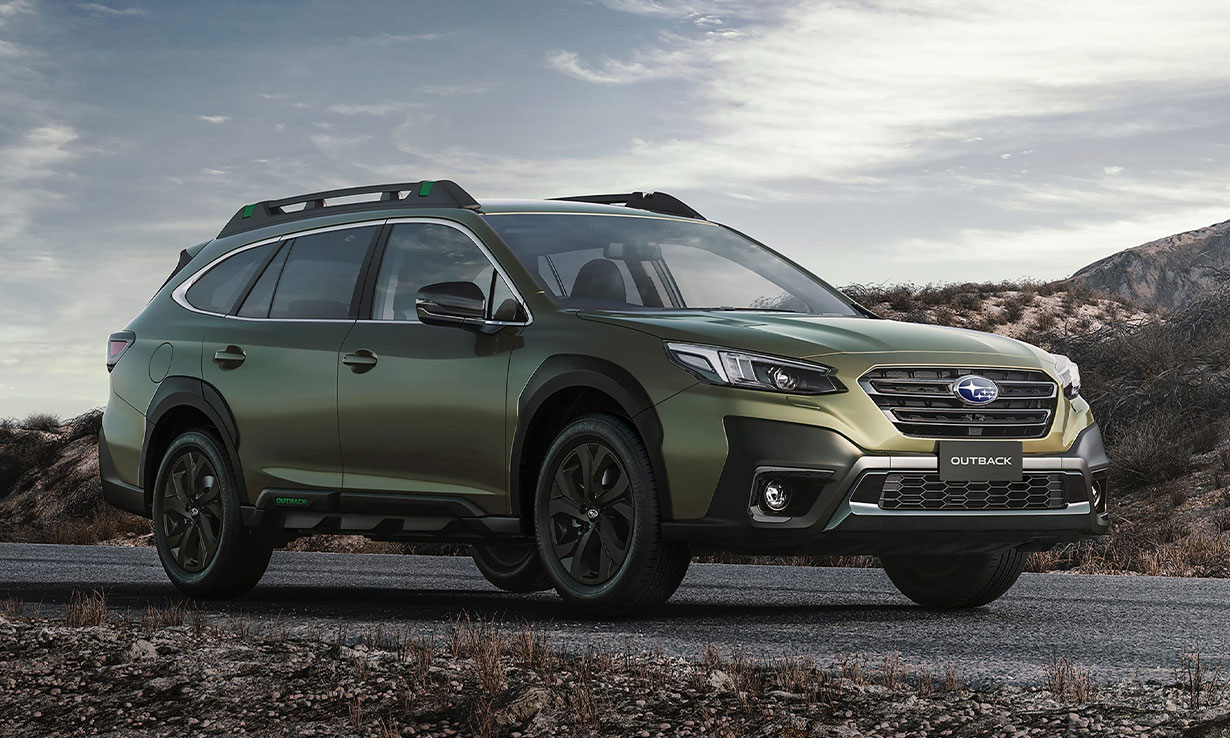 In contrast to the Ford Kuga, safety assistance systems are far from a weaker area on the Subaru Outback estate, the only conventionally-powered car Euro NCAP tested this month.

In this area, the Outback scores an outstanding 95%. It has a cutting-edge system that detects signs of fatigue or impairment directly from the driver’s eye movements, and if this leads to unusual steering behaviour, it issues a warning when it believes the driver requires a break. This technology is expected to become more widely used in new cars over the coming years.

The Outback also scores the maximum five stars out of five in Euro NCAP’s tests, rounding off superb performance from the cars assessed by the safety body this month. The Outback had no serious areas of weakness, with its lowest-scoring area, vulnerable road users, still getting a high 84%.

The Outback is no ordinary estate car: it’s a rugged off-road oriented 4×4, with higher suspension and extra body cladding than a typical car. Like all Subarus, it’s four-wheel drive.

We haven’t tested the new Outback yet, but the last generation model isn’t actually that old – originally launching in 2015. See whether it too is worth considering in our Subaru Outback (2015-) review.