Our test of controlled-release fertilisers shows you which will keep your plants looking good all summer long.
Tom Morgan
In this article

A decent controlled-release fertiliser will keep your plants fed for months on end, but a bad one will leave them performing poorly. Our expert tests have uncovered the best options for you.

Controlled-release fertilisers are the ultimate low-maintenance option for feeding plants in containers, because you add the granules to the compost when you plant up.

To help us on our mission to find the best controlled-release fertiliser for your garden, we used fertilisers to feed pots of pelargoniums and potatoes. We mixed the fertiliser granules into the compost before planting up our pots.

Our table of results below shows how well our plants grew and flowered, depending on the feed they were given.

Which? members can log in now to unlock the results in our table. Not yet a member? Join Which? to uncover the best controlled-release fertilisers.

What is controlled-release fertiliser?

Usually arriving in the form of little ball-bearing-like granules, controlled-release fertiliser dissolves when the compost in your pots is moist and warm enough for plants to grow. These fertilisers are just as effective as liquid feeds at keeping your plants healthy, but are far easier to use, as they only need to be applied once per season.

Mix them into compost when you pot up young plants in the spring. Read the instructions carefully, as you risk over- or under-feeding your plants if you guess how much to add.

Controlled-release fertilisers work when the soil temperature and moisture are high enough, feeding plants when they need it through the warmer months and giving out less food in the colder months when growth slows. However, many products are still called slow-release as this is the more commonly understood term.

Fancy making your own compost? See our best compost bins.

In previous years, we’ve trialled a Best Buy liquid feed against a Best Buy controlled-release fertiliser. We found that the liquid-fed plants grew bigger, but had fewer flowers – most of the growth was in the leaves.

From roses to lavender, we reveal the best varieties and give expert advice on how to grow plants.

How we test controlled-release fertilisers

For our most recent round of testing, we chose 10 controlled-release fertilisers that claimed to feed plants all summer long. Our shortlist was made up of products from popular brands including Chempak, Garden Direct, Osmocote and Thompson & Morgan.

Eight of these controlled-release fertilisers were loose granules and two were tablets made from the granules. In order to see the difference between a poor fertiliser and not adding one at all, we grew one set of plants with no fertiliser as a control. We mixed each feed into a peat-free Best Buy compost for patio pots, following the instructions on the packaging.

Each fertiliser was used to feed five 10-litre pots of bedding geraniums (pelargoniums) and five pots of potatoes. We also planted up five pots of pelargoniums and five of potatoes that we didn’t feed at all. We assessed our pelargoniums three times for leaf colour, the number and size of the flowers, and the size of the plants. When we harvested the potatoes, we looked for plenty of good-sized tubers with smooth skins and no sign of scab.

As our compost tests continue to prove, the most expensive options aren't always the most effective.

To see which compost we recommend, see our table of the best composts. 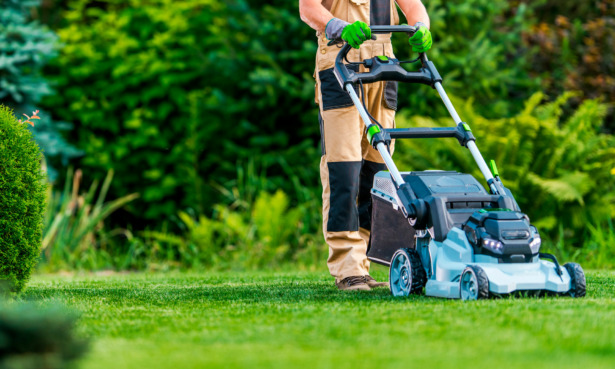 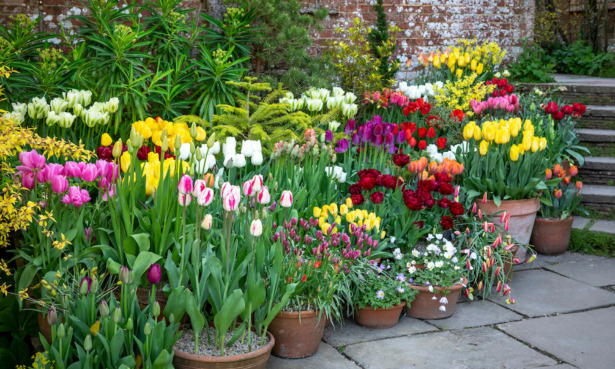 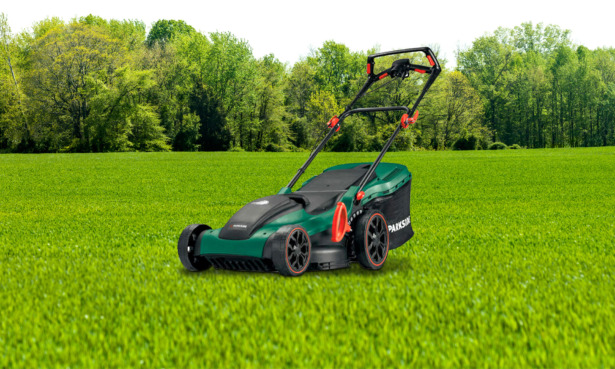