Nuisance calls – who’s calling me and how to report them?

Our unique research has revealed that many people receive dozens of nuisance calls every month. Read on to find out more and to learn how you can take action against the companies making these calls.

Billions of nuisance calls are made to UK consumers every year, while the latest research from regulator Ofcom found that almost half of us received at least one such call on our landline phone within the last month. And some people received many more.

Research we conducted in 2016 found that older and vulnerable people are often targeted by the companies making these calls, and so receive the most. These findings were backed up in 2018, when research in to Ofcom data revealed that nearly one in three nuisance calls and texts targeted someone aged 65 or older.

Many people are often confused as to how they come to be inundated with nuisance calls, but your contact details can end up on a list after entering an online competition or answering a lifestyle survey, for example. These details are then shared further by unscrupulous cold-calling firms.

You should avoid giving out your contact details where possible to prevent this happening. And you should also register with the Telephone Preference Service (TPS) as this means that companies are not allowed to make live marketing calls to you (unless you’ve previously consented to receiving them).

Get further advice in our guide, top tips to stop nuisance calls.

Nuisance calls come in many guises, from live sale and marketing calls to surveys and even scams.

According to analysis of data logged in the Which? nuisance call reporting tool, the three most commonly reported specific nuisance calls were apparent scams, with the callers claiming to be from BT, HMRC and TalkTalk.

Meanwhile, research that we previously conducted with call-blocking experts TrueCall found that a large proportion of nuisance calls (around three in 10) appear to come from regular UK geographic numbers. A handful of the rest came from mobiles or business numbers (such as 0800 etc), although withheld, international or unavailable numbers were more typical.

But while calls from regular numbers were the most common, this doesn’t mean that they actually originated in the UK. Instead, companies often use technology to provide a fake number, hiding the fact that they’re actually making the call from somewhere else.

Number spoofing makes it very hard to be certain who’s truly calling you. And our past research has found that nuisance calls originate from thousands of different numbers, as many callers regularly change theirs to make it harder to block them or take action against them.

Fortunately, there are a number of websites that can help to identify who’s calling you, so that you can decide if you should accept a call from a number that keeps trying to contact you or whether it’s worth calling it back.

One such site is Who called me?, which claims that it’s trusted by ‘more than 10 million people every month helping visitors in more than 250 million free reverse searches’. Simply enter the number you want to check and if anyone else has reported it, you’ll see comments from them explaining what the call was about. Calls are logged on a colour-coded level with red marking dangerous numbers, orange meaning harassing, grey as unknown, blue for neutral and green for safe.

How to report nuisance calls

If you’ve received a nuisance call, then it’s important that you report it so that action can potentially be taken against the organisation that made it.

Companies can be fined for making nuisance calls and, since December 2018, company directors can be held personally liable if their company breaks the law, making it harder for businesses to avoid payment by simply declaring bankruptcy.

To make things easier use our free reporting tool, which will route your complaint to the correct body. 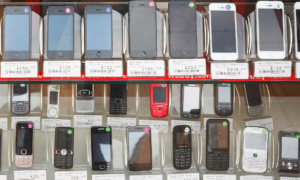 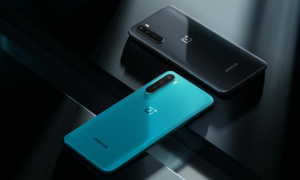 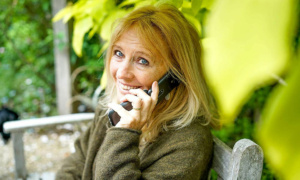 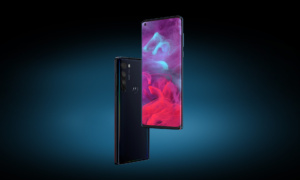 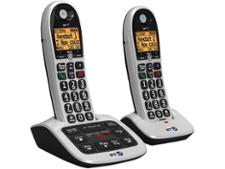 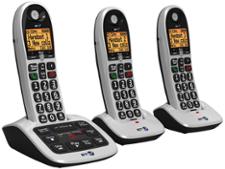 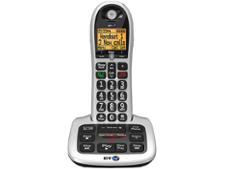