Should you use a free dash cam app?

Dash cam apps are a cheap alternative to a conventional dedicated dash cam - but can a dash cam app keep you safe?
Louise Muyanja
In this article


With prices for a top-of-the-range dash cam reaching up to £400, a dash cam app can be a tempting alternative.

Dash cam apps are easy to download and install, are often free, and don't require any new technology to get to grips with or extra wires.

So could they be a good solution to dipping your toes into the world of dash cams without much commitment? What could go wrong? As it happens, quite a bit...

What is a dash cam app?

Dash cam apps claim to convert your smartphone into a dash cam. As every smartphone has a front-facing camera and the ability to record video, it's an undeniably logical step to take.

You simply fix your smartphone to a holder attached to your windscreen or dashboard, open up the app, and hit record. The app then ensures that your smartphone keeps filming and doesn't switch off before your journey is completed.

It will also, if it's any good, use loop recording to ensure your phone's storage doesn't get completely filled up with recorded footage.

Better dash cam apps will also use your phone's built-in GPS to track your speed and location, much like a genuine dash cam would. While this all sounds very promising, it's not as simple as it's made out to be.

Most are very cheap - free even, with some costing nothing at first followed by a minimal amount (£1.79-£10) to unlock the full version.

Can you trust dash cam apps?

How much you can rely on a dash cam app all comes down to the quality of your phone's camera and video capture. And this, in turn, depends entirely on the smartphone you're using.

This is why at Which? we haven't tested and recommended dash cam apps alongside our regular dash cam reviews. No matter how good the dash cam apps functions are, it can be let down by poor quality footage captured by a smartphone.

Even if you have a top-of-the-line smartphone, there's no guarantee it will record good dash cam footage.

The lens angles could be narrower, they may not handle glare as well, and moving objects might be blurrier.

There are also legal factors to consider.

The law is a bit murky on where your phone should be positioned if you're using it as a dash cam while you're driving. When a phone is being used to assist a driver (for example, as a sat nav), it is permitted to be on the dash board or attached to the windscreen provided it doesn't obstruct the driver's view.

However, as with normal dash cams, dash cam apps aren't typically designed to help you to drive. So it's likely that your phone would need to be behind your rear view mirror.

Dash cams are designed to be fitted behind your rear view mirror, out of sight, without obstructing your view. This is a safer position and less distracting while you're driving.

For more information, check out our guide on how to properly mount a dash cam.

G-force sensors and parking mode are two extremely useful features found on dash cams. These functions come in useful if your car is hit while parked, allowing your dash cam to start recording automatically when it senses the impact.

Even if a dash cam app does have these features, you’re unlikely to leave your phone in your car when parked, as it could get stolen.

This means you’re missing out on one of the best functions of dash cams - keeping an eye on your car when you’re not there.

Find the best dash cam instead

We've tested and rated all the the most popular dash cams, and recommended only the top performers you can rely on as Best Buy dash cams. The very best dash cams all capture clear, defined footage with a wide-angled lens. They cope well with glare, work equally well at night, and can be easily mounted and dismounted.

With something as important as in-car camera footage, you can't risk the outcome of a potential court case by settling for a sub-par option. We believe dash cam apps are a waste of time - pick up a quality dedicated dashboard camera instead.

See our round-up of the best dash cams.

Why Which? dash cam reviews are better

We rigorously test the latest dash cams to bring you our independent and impartial dash cam reviews and recommendations.

During our dash cam tests, we take every dash cam out on the road to see how good it is. We drive a demanding route that includes minor and major roads, plenty of junctions and a variety of traffic hazards.

We then assess the footage quality, including how clear and bright it is, and whether important details, such as number plates and street signs, can be read easily.

As well as checking the quality of the footage, we assess how easy each model is to use. we install each dash cam in a car, checking how useful the instruction manual is, how easy the device is to set up and how easy it is to use once it's installed.

We also look at how easy it is to remove the device from the mount, as well as removing the mount itself. The accuracy of any additional features, such as GPS tracking or G-force sensors, is put to the test, too. 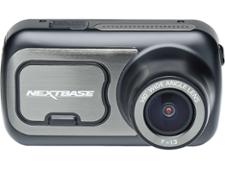 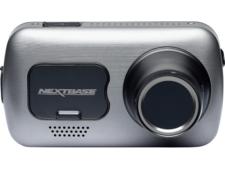 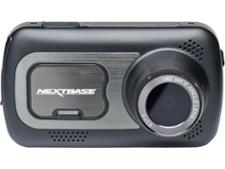 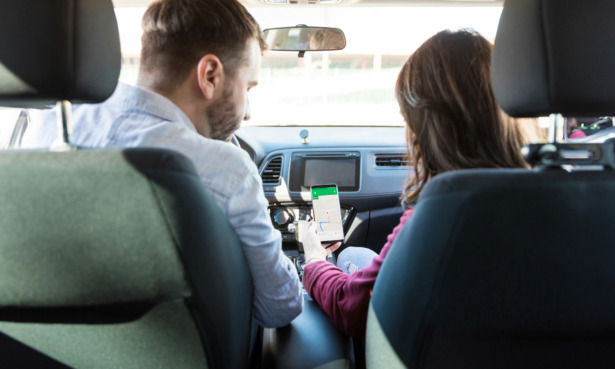 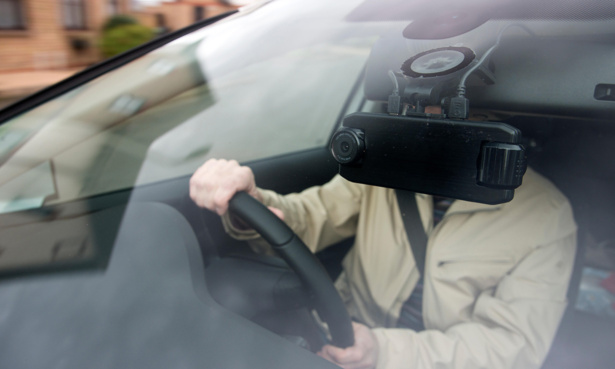 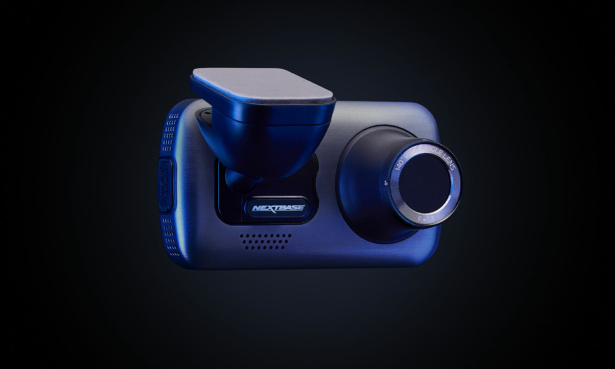 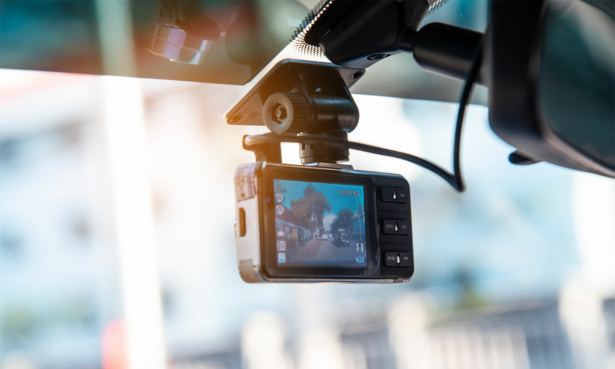