Don’t let the January blues get you down. Escape to these five winter destinations, recommended by thousands of visitors, and take advantage of low-season prices.
In this article 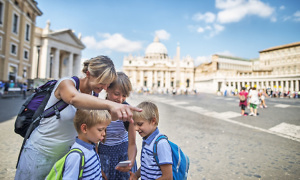 Booking a holiday? You can trust these 23 travel companies with your money