When do I cut my hedge?

Find out when to cut your hedges to keep them healthy and looking sharp.
AD
Adele Dyer
In this article

Hedges can be made from a wide variety of trees and shrubs. Conifers make great hedges, but so do broad-leaved, flowering plants. Just as you would choose when to prune your trees and shrubs, so too there is a best time to cut a hedge.

Discover which models we recommend in out hedge trimmer reviews.

Yew should be trimmed once a year in August or September. Prune it back hard in April if it's getting too large.

You can renovate a large hedge by cutting right back to the main trunk. Cut back the top in the first year, then one side of the hedge in the next year before finally cutting the other side in the third year. This means the hedge always has some green leaves to fuel the plant as it regrows. Remember to give the hedge a granular, slow release feed to help it put on good growth.

Leyland cypress should be trimmed up to three times a year: in April, July and late August. It's fast growing and you can't cut back beyond the green growth, or the plant won't recover and it will leave bare patches. Little and often is the best way to keep it under control.

Beech and hornbeam hedges can be pruned in August. They grow rapidly in the early part of the year, but need to grow a little after cutting to make sure there are no bare patches through the winter. If the hedges have grown too large, cut back hard in mid-winter, avoiding very cold spells.

Privet should be trimmed at least twice a year, from May to August. The more you cut it, the more it forms a dense, even hedge and the easier it is to keep it to the same size. If necessary, prune it hard in April to reduce the size of the hedge.

Laurel hedges should be cut in July or August. As this plant has large, tough leaves, hedge trimmers can leave them looking ragged. Remove any damaged leaves with secateurs to keep the hedge healthy and attractive. Cut back hard in spring to reshape overgrown hedges.

Hawthorn flowers in May, so trim after flowering in June. If you want a dense, formal hedge trim again in autumn, but you'll probably have far fewer flowers. Alternatively, cut every few years and leave the berries for the birds if you like an informal hedge. To reduce a large hedge, hard prune in winter.

Holly should be cut once a year in late summer. If it's overgrown, cut back hard in spring.

Berberis should be trimmed after it has flowered. It can be clipped into a dense, formal hedge. If you prefer an informal hedge with berries, cut back every few years to stop it getting too large.

Escallonia can be trimmed in May and again in late August if you want a formal hedge without flowers. For an informal, flowering hedge, cut after flowering in June. Hard prune in the spring to reduce its size. 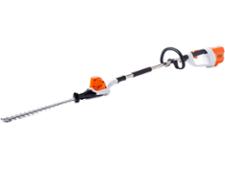 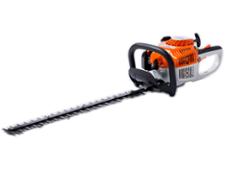 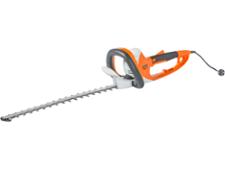 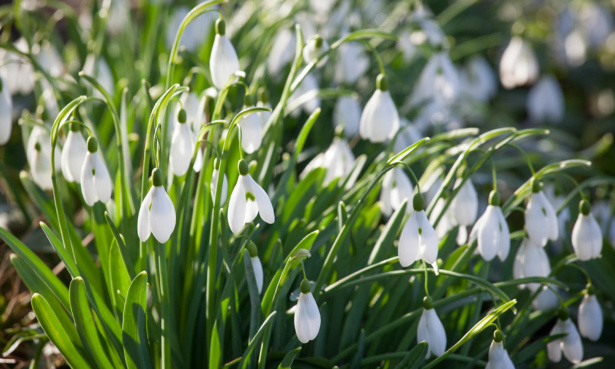 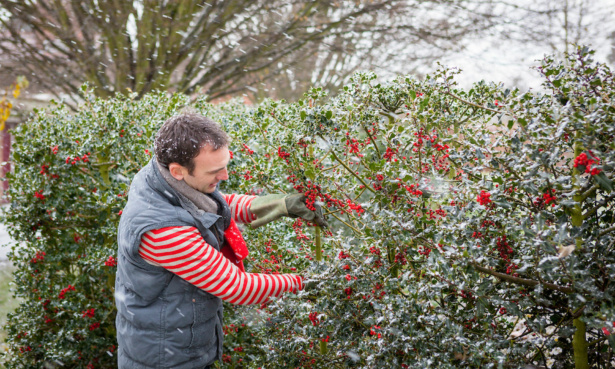 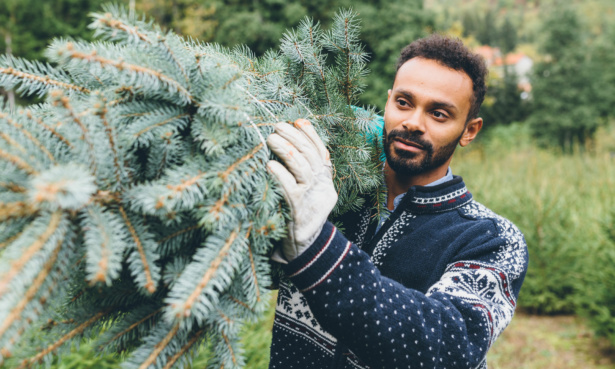 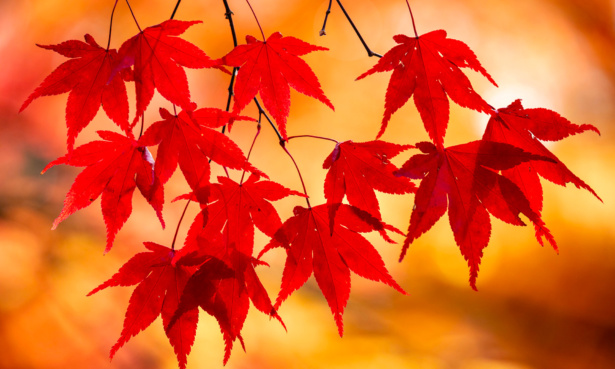