Should I buy a BMW?

BMW is a prestigious German car brand that makes more than just luxury saloons: it also makes hatchbacks, SUVs and hybrids, too. But which is the best BMW to buy?
Oliver Trebilcock
In this article

BMW is one of the world's best-known makers of prestige cars. It has a reputation for focusing on the driver's enjoyment behind the wheel.

BMW's range has expanded dramatically over the years. From its traditional base large of saloon and estate cars (BMW calls its estate cars 'Touring') such as the BMW 3 Series and 5 Series, it now offers several alternative body styles. This includes the Gran Turismo (hatchback) and Gran Coupé (fastback). Sporty models, such as the M4, remain popular, too.

Find out more about its cars, from the BMW 1 Series to its large and opulent SUV, the BMW X7. You can also find out how reliable BMWs are - based on our survey of BMW owners.

Every car we tested is subjected to hundreds of tests in our lab and on the road. To discover how BMW cars perform in our subjective tests, see our expert, independent BMW car reviews.

For years, BMW was famous for making its cars rear-wheel drive to keep the focus on dynamic handling, and was marketed towards being a true driver's car. But BMW broke with traditional in 2014 and introduced the 2 Series Active Tourer (pictured below).

Not only was this the BMW's first ever people carrier, it was also the first example of a front-wheel drive car from the German brand. It was joined the following year by the seven-seat BMW 2 Series Grand Tourer.

SUVs and crossovers have been in fashion for a while, and BMW has certainly not shied away from this trend. By the end of 2019 it's expected there will be no fewer than eight SUVs/crossovers in BMW's 'X' range.

With so many cars in the range, it's going to get confusing. The rule of thumb is that the odd-numbered cars are BMW's regular SUVS:  the smallest SUV in the range is the BMW X1 (pictured below), then there's the mid-size X3, the large X5 (scroll down for our video review) and the rather opulent X7.

BMW has also launched electric cars (the BMW i3 and BMW i8), as well as hybrid models, such as the 330e and 2 Series Active Tourer Hybrid.

But are BMW cars reliable? Keep reading to find out what we discovered when we surveyed thousands of BMW owners.

How reliable are BMW cars?

BMW cars are reliable - or so the company's marketing would have you believe. But does the reality live up to the expectation?

Every year, we run an annual car survey where tens of thousands of people tell us about their current car and how reliable it is. Based on feedback from current BMW owners, we have reliability data for new cars aged up to three years old, and cars aged between three and eight years old.

Which? members can login and use the table below to find out how reliable BMW cars really are. Not yet a Which? member? Join Which? to unlock all of our reliability ratings and our online reviews.

Find out how BMW's reliability compares to its rivals - check our car brand reliability tool.

On sale now, this is the fourth generation BMW X5 (2019-). A big, luxury SUV, it has comfy air-suspension as standard and is available with seven seats if you need them. Being a BMW, it should be both lavish and great to drive.

The outgoing BMW X5 model was, in our tests, one of the highest-scoring cars of 2018. Can its successor repeat this success? We drove the car at its launch - have a look at our first look video review:

How much do BMW cars cost?

As one of the three main German prestige car makers, alongside Audi and Mercedes-Benz, it's no surprise that BMWs are priced to compete at the top end of the mainstream market.

BMWs are better equipped as standard than they used to be

BMWs are better equipped as standard than they used to be, but you're very likely to want to tick a few boxes for optional extras - and BMW has a long list of very tempting ones. The prices for options are typically on the high side, too.

UK customers are particularly drawn to M Sport packages, which make BMWs look and feel sportier - but you need to be aware of the impact this can have on ride comfort.

BMWs hold their value well, which also means that the brand can keep its monthly PCP (loan towards buying the car outright) and leasing costs at attractive prices.

Historically, BMW's most important model has been the BMW 3 Series saloon and BMW Touring estate. Arguably, it still represents the heart of the BMW range, with its focus on driving dynamics, comfort, technology and safety.

Meanwhile, the BMW X5 (pictured below) is a large 4x4 that offers high levels of driving enjoyment on the road.

As well as coupé and convertible models, like the BMW 2 Series and BMW 4 Series, niche models have been making big inroads in recent years.

One of the most appealing BMWs is also its most accessible: the 1 Series, which brings BMW values to the medium hatchback class dominated by the Ford Focus and VW Golf.

Let us help you find your perfect car - see all of our expert BMW car reviews. 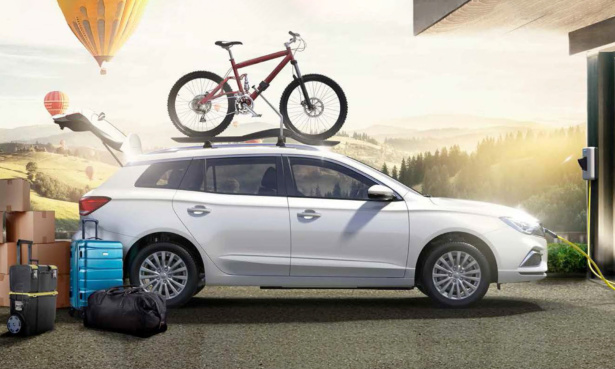 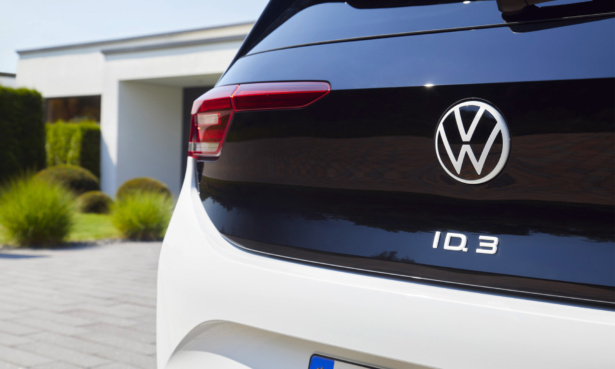 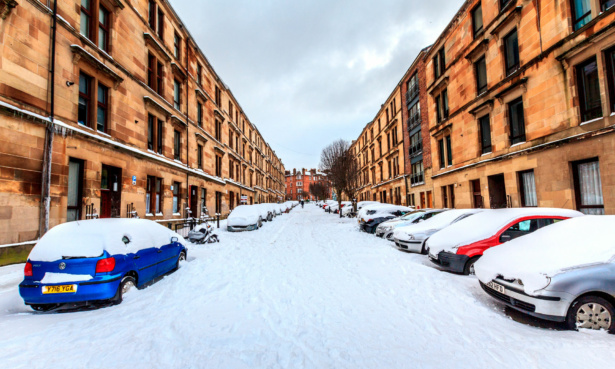 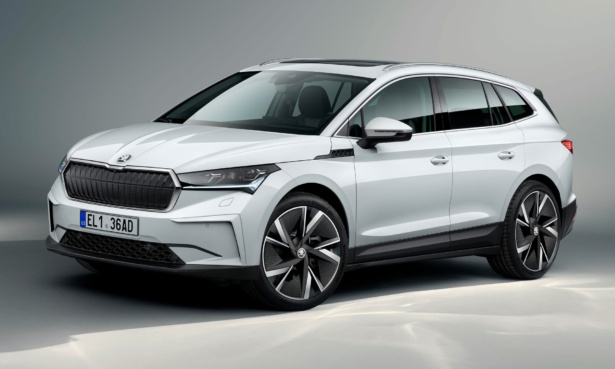