Should I buy a Mercedes-Benz?

The Mercedes-Benz three-pointed star is a symbol of quality, but do its cars live up to this reputation? Read our Mercedes brand overview to find out.
W
WhichEditorial team
In this article

Mercedes-Benz effectively invented the motor car in 1885. Since then, the German brand has taken a leading role in the motoring development. Indeed, its pioneering spirit has given us many of the car world's greatest innovations, especially in terms of car safety, but also in areas such as electronics and connectivity.

If Mercedes-Benz is known for one thing, it's quality. But many of its models are now made outside Germany, and you may be surprised by some of the brand's quality and reliability scores in our annual Which? Car Survey.

Mercedes-Benz offers an extraordinarily wide range of cars, from the small Mercedes A-class hatchback to top-of-the range flagship models showcasing their latest technology, such as the Mercedes-Benz S-class.

How reliable are Mercedes-Benz cars?

Every year, we run an annual car survey where tens of thousands of people tell us about their current car and how reliable it is. Based on feedback from current Mercedes owners, we have reliability data for new cars aged up to three years old, and also cars aged between three and eight years old.

What cars does Mercedes-Benz produce?

Mercedes-Benz has traditionally produced luxurious and prestigious saloons and estates, such as the Mercedes C-class, Mercedes E-class, Mercedes CLS and Mercedes S-class,, but it has significantly expanded its range in recent years.

For instance, it has headed into mainstream territory with popular VW Golf-sized hatchbacks, such as the Mercedes A-class and Mercedes B-class, and the Mercedes CLA.

It has also made big inroads in the SUV market with 4x4s like the Mercedes GLE (the new name for the M-class). 2014 saw the introduction of the Mercedes GLA, a compact crossover that shares underpinnings with the A-Class hatchback. The larger, more SUV-like Mercedes GLC was released in 2015.

It's equally well represented in the sports car and coupe class, with iconic models like the Mercedes SL, SLC, C-class Coupe and Mercedes AMG GT.

How much do Mercedes-Benz cars cost?

Mercedes-Benz cars come with a high starting price compared to other high-end cars, and adding extras can take the cost to eye-watering levels.

The entry point is the A-class, which starts around the £20,000 mark. The C-class saloon and estate are significantly more expensive, along with SUV crossovers like the Mercedes GLA, GLC and GLE (pictured below).

The E-class luxury saloon and estate arguably represent the heart of Mercedes-Benz - but you'll be looking around the £40,000 mark for one of these.

On the plus side, Mercedes-Benz cars retain their value very well.

Mercedes-Benz owners are buying into an experience that's all about luxury and prestige.

But while traditional buyers might be tempted by big saloons like the C-class, E-class and S-class, there's also a new breed of Merc owner going for the practicality and family friendliness of the B-class (a rival for the VW Golf and Touran) and the GLA (a crossover 4x4).

Other models include coupé-styled SUVs, like the GLC Coupe and GLE Coupe. And as well as conventional petrol and diesel models, Mercedes-Benz now also makes electric and hybrid cars, including the Mercedes B-class Electric Drive and Mercedes S-class Hybrid.

All models undeniably offer that feeling of quality and solidity that has come to epitomise Mercedes-Benz. But does the reality live up to the reputation? Are Mercedes-Benz cars as well made as the company likes you to think? 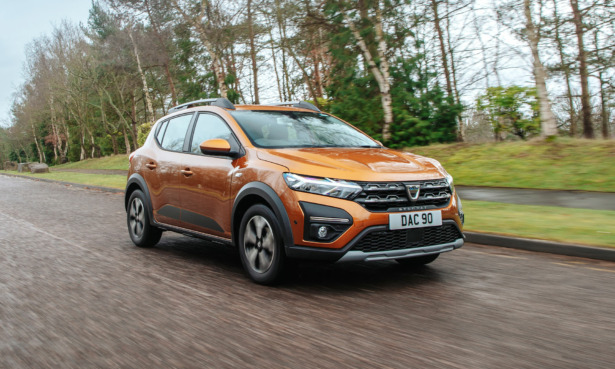 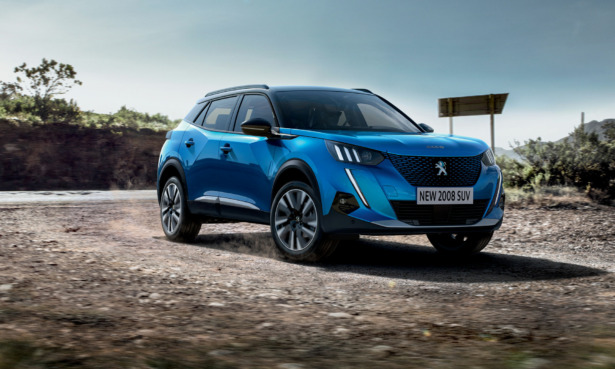 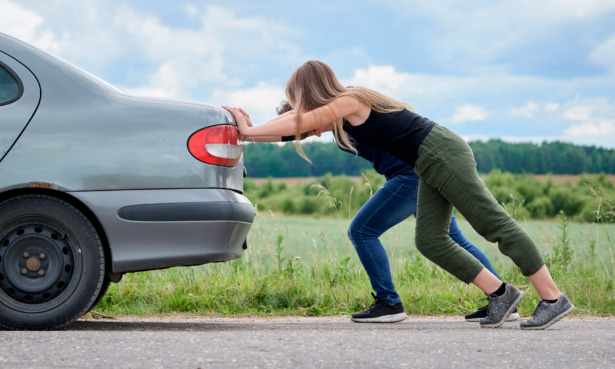