Samsung is famous for its tech products, but how good are its washing machines? Find out what our reviews say.
MS
Matt Stevens
In this article

Korean company Samsung might be more famous for its phones than its washing machines, but Samsung is a growing presence in the UK washing machine market.

If you're thinking about splashing out on a Samsung but you're unsure how good its washing machines are, read on below.

Below, we also tell you how owners rate their Samsung washing machines and how loyal they are to the brand.

All of the data in the guide has been independently researched. We buy all of the Samsung machines we test and run our own surveys to find out what owners really think of their washing machines.

Only logged-in Which? members can view our exclusive ratings and verdicts in the table below. If you’re not yet a member, join Which? to get instant access.

How much do Samsung washing machines cost?

Expect to pay between £400 and £1,000, but there are some models both below and above this range.

Read more on common washing machine problems and how to fix them.

Samsung washing machines are generally quite feature-rich, with a lot of extra programs and functions to choose from. Samsung also allows you to set some of its machines using a smartphone, which can also diagnose any problems the machine might be suffering.

The most recent Samsung washing machine innovation is the AddWash feature, which is simply a hatch in the door to add in extra items midway through the wash.

Some models use Samsung’s Ecobubble technology, which mixes detergent with water before entering the drum, then uses air to froth the mixture. It claims that by using this method, detergent can penetrate the fabrics in your laundry more quickly than normal. Ecobubble machines are also billed as being able to wash as effectively in cool water as in warm, saving you energy.

Samsung usually produces freestanding washing machines, so it might not be the brand to go for if you're in the market for a built-in washing machine that sits behind a cupboard door. 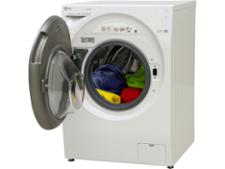 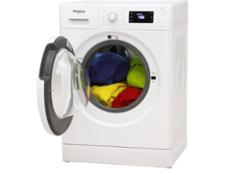 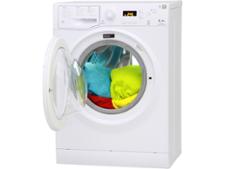 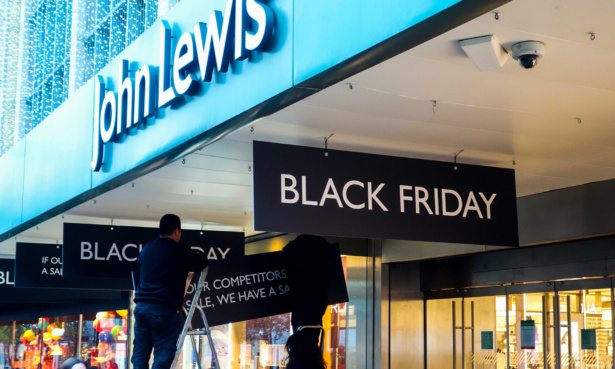 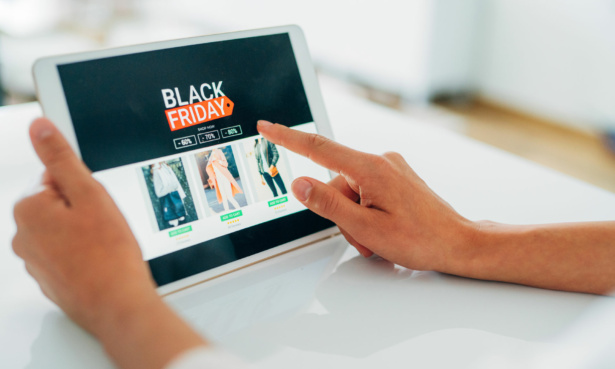 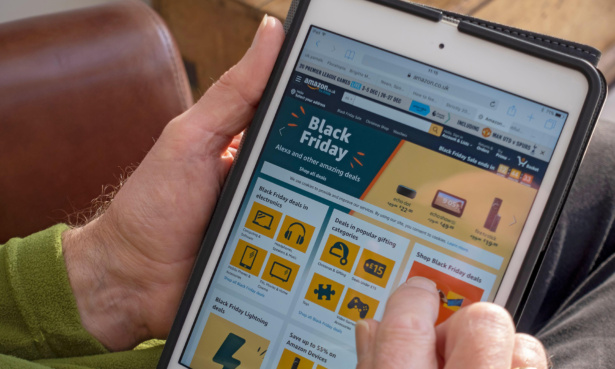 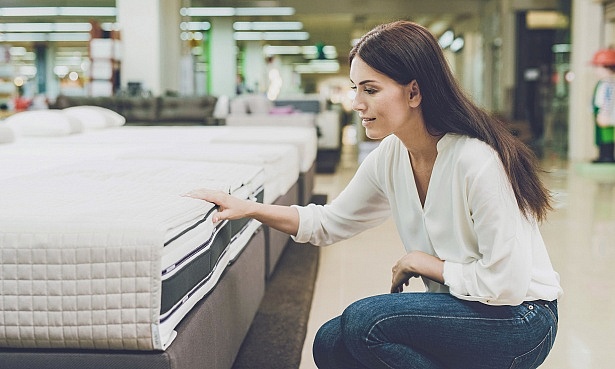