Streaming the latest TV shows and movies from on-demand and catch-up TV services, such as Netflix and BBC iPlayer, is great for viewers who want to watch their favourite show at a time to suit them.

Internet TV device reviews – all our reviews, from Now TV to the latest Roku boxes 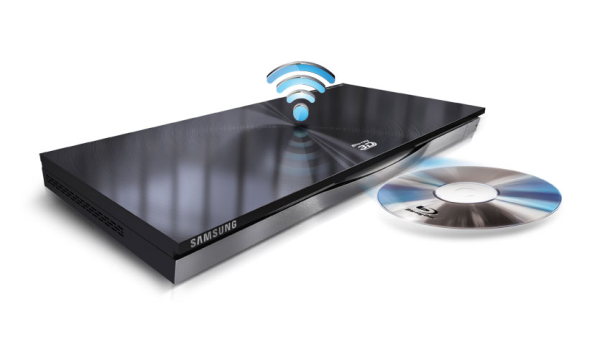 The primary reason for buying a Blu-ray player might be to watch films and TV shows in full HD, but the majority of new models can also connect to the internet.

All the big brands have dedicated app stores, where you can browse and add various online services to your device. Simply connect your Blu-ray player to your home’s router over wi-fi or via a network cable.

Blu-ray player reviews – read reviews of all the latest models 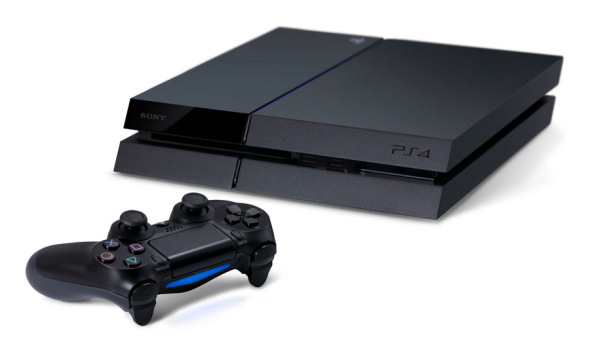 The latest generation of games consoles, such as the PlayStation 4, Xbox One and Nintendo Wii U, are packaged as home entertainment solutions these days. Not only can you play the latest games on them, but they can also be used to stream TV.

If you’ve got a games console in your house, be sure to check their online stores for free apps for the vast majority of streaming services before forking out on a new internet TV device. You’ll even find the same on older systems like the Xbox 360 and PS3. 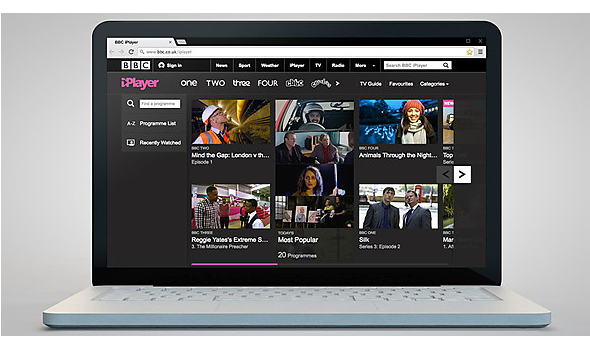 Using a laptop is probably the most common way to stream TV. All the major services can be found via a web browser, leaving you spoilt for choice. What’s not so great is the small screen you’ll have to watch it on, however.

The best multimedia laptops – check out all our reviews 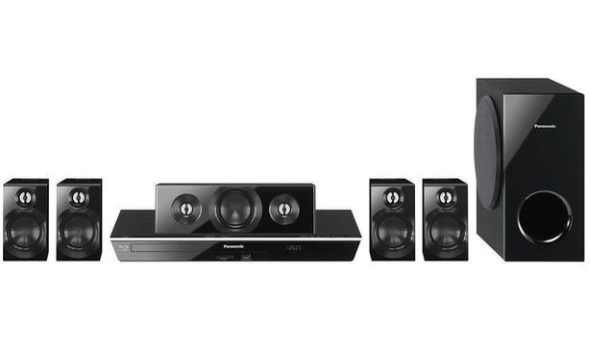 Home cinema systems are great if you really want to get immersed in the latest blockbuster movie. Audio is delivered through a number of different speakers positioned around your room, to make you really feel like you’re in the thick of the action.

Like Blu-ray players, most models now have the capability to connect to the internet and stream TV. Services such as Amazon Prime Instant Video and Netflix offer a range of HD films and TV shows which are encoded with 5.1 audio – perfect for getting the most out of your system’s surround sound. 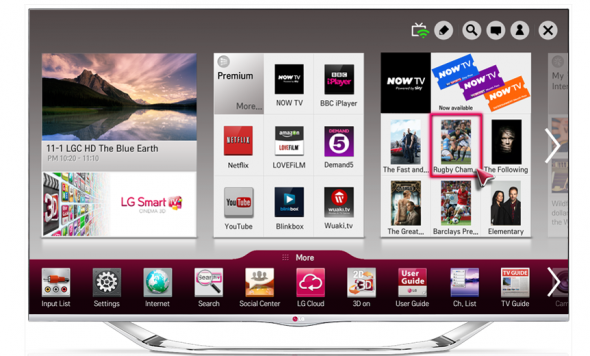 If you’ve recently bought yourself a brand new smart TV, you won’t need to worry about hooking it up to any other devices to stream internet TV. Simply connect the TV to your home’s wi-fi to gain access to a host of apps and catch-up TV services.

Samsung and Panasonic offers the widest range of apps from the UK’s major catch-up TV services, but it’s also worth checking out the latest models from LG and Sony too.