After nearly 10 years of no-nonsense, account-free availability the BBC looks set to finally introduce a little more regulation to iPlayer.

Within a matter of weeks it’s expected that you will be asked to create an account and log in before you can watch. The account will be free, but it’s still one extra level of authentication that was previously never required. The cynical viewpoint is that it’s to help crack down on license-fee evasion, but the BBC has denied this. It has also said, however, that it may well use email addresses registered for iPlayer to help identify whether or not they have a TV licence connected to them.

While no date has been set for when this change will be implemented, users will be confronted with a message notifying them that they ‘will soon need to sign in to watch iPlayer’, thus encouraging them to do so in advance of the switch over.

TV streaming services explained – looking for something a little more in depth than iPlayer? We’ve got you covered

Why is this change being made? 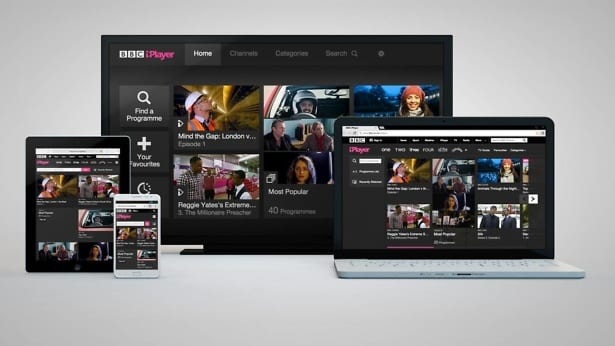 Cynicism aside, the BBC says that it’s actually so that it can bring you greater personalised content, à la Netflix or Amazon Prime Video. With your own account iPlayer will be able to suggest programmes based on your past viewing habits, plus you’ll be able to start watching a show on one device before continuing it on another. These changes aren’t anything radical for those familiar with other content-on-demand services, but it’s a big step forward for what is quite a basic service.

On 1 September 2016 it became a legal requirement for anyone using iPlayer to also hold a valid TV licence. Monitoring who uses an internet service is tricky – perhaps more so than trying to find out who has a television set, so it’s understandable that the BBC is looking to tighten things up a little bit. However, Andrew Scott, director of MyBBC, said that this change, ‘isn’t about enforcing the licence fee, it’s about giving you a better BBC and helping you get the best out of it.’

‘By matching email addresses we may be able to identify someone who has told us they don’t need a TV licence while at the same time having signed in and watched iPlayer.’

Tailored and saved content is always helpful, so all-in-all it seems as if the changes will largely be a good thing – unless you’re dodging the licence fee, that is.