Sick of Black Friday ads yet? Samsung doesn’t think so. In fact, if you’re one of the millions tuning into Channel 4 between 9 and 10pm tonight for Gogglebox, you’ll also be sat in front of a single three-minute advert for one new washing machine: the Samsung QuickDrive.

It’s being touted as the longest single-shot TV ad ever screened in the UK, the cast members of Gogglebox are going to tweet about it as it airs, advertising types are getting very excited about it, and Samsung has clearly spent a whole heap of cash on what is essentially watching a washing machine going round for the duration of a TV ad break. So should you care enough to sit and stare instead of getting up to make a cup of tea or ‘visiting the smallest room’?

Here are some of the reasons why you might consider a Samsung QuickDrive washing machine:

Samsung claims that its Quick Drive washing machines slash the time it takes to wash a load of clothes, without compromising on how well it washes them. We’re told they do this by using the drum’s back panel to rotate in one direction while the rest of the drum spins the other way. Samsung claims that this helps to move clothes around the drum and speed up washing times.

But it’s not the first time we’ve seen washing machines use something like this to help wash clothes. In 2000, Dyson launched its Contrarotator machine in which half of the drum turned one way, and the other half turned the other. This was a relatively short-lived innovation, with the machine being withdrawn in 2005. So, we’re interested to see how Samsung’s take on counter-rotating drum components works, and whether this new technology will be around for longer than Dyson’s.

AddWash is the handy little door on the front of the machine that lets you pop in clothes once you’ve set the machine to wash and then realise that you need to add one or two more items of clothing.

On pricier models in the QuickDrive range, you can use your phone to set the machine to wash as well as monitor how the wash is progressing. Cheaper models simply allow you to use your smartphone to monitor your machine as it washes.

But how much will it cost me?

There is a range of QuickDrive washing machines going all the way up to £1,600+. Splash out more and you’ll get faster spinning, a larger capacity and more advanced technology washers. If your budget is more modest, the 8kg-capacity, 1,400rpm spin speed Samsung QuickDrive WW80M645OPW washing machine is one of the cheaper machines in the range.

We’re waiting on the full results from our lab tests to conclude whether the QuickDrive really does wash faster without compromising on performance, so whether it’s worth splashing out up to £1,600 for a washing machine. In the meantime, if you’re in the market for a new washing machine, but looking for a cheaper alternative to the Samsung QuickDrive, which has some of the flash features, here are three other washing machines to compare. Follow the links below to read the full reviews and find out whether they’re right for you: 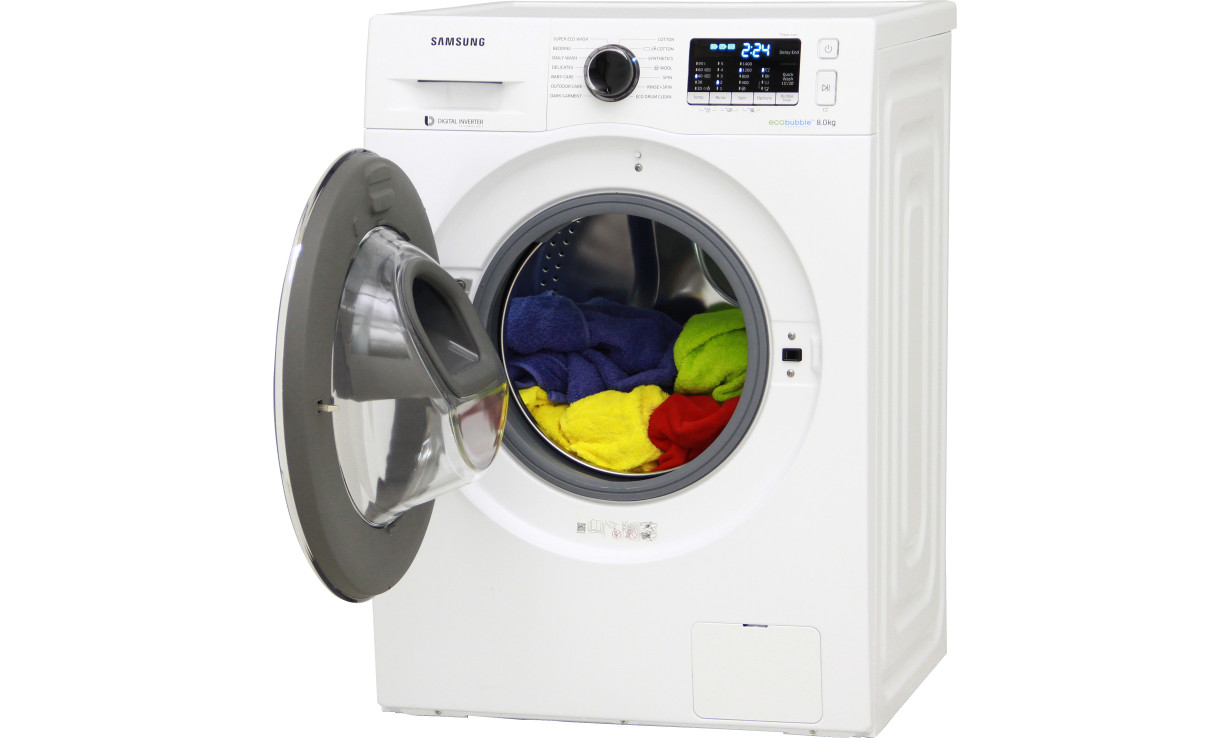 Hoover DWTL49AIW3 – Monitor your washing machine from an app on your smartphone for less than £350. 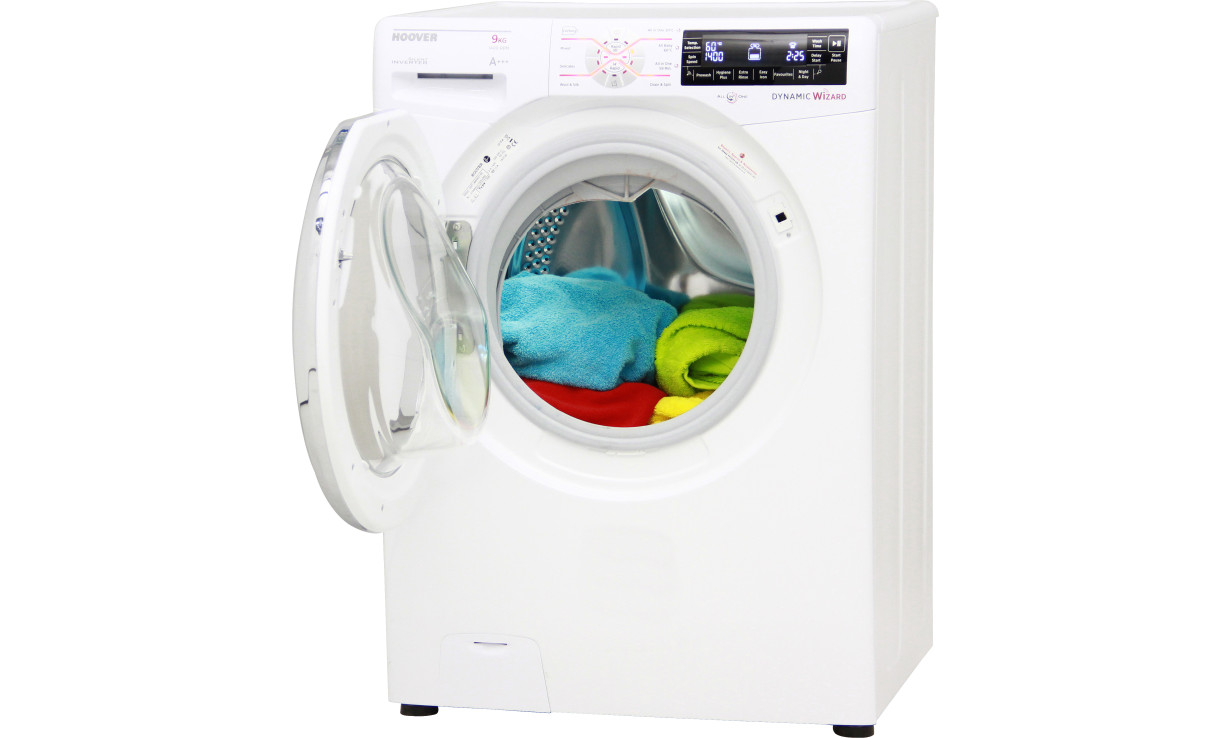 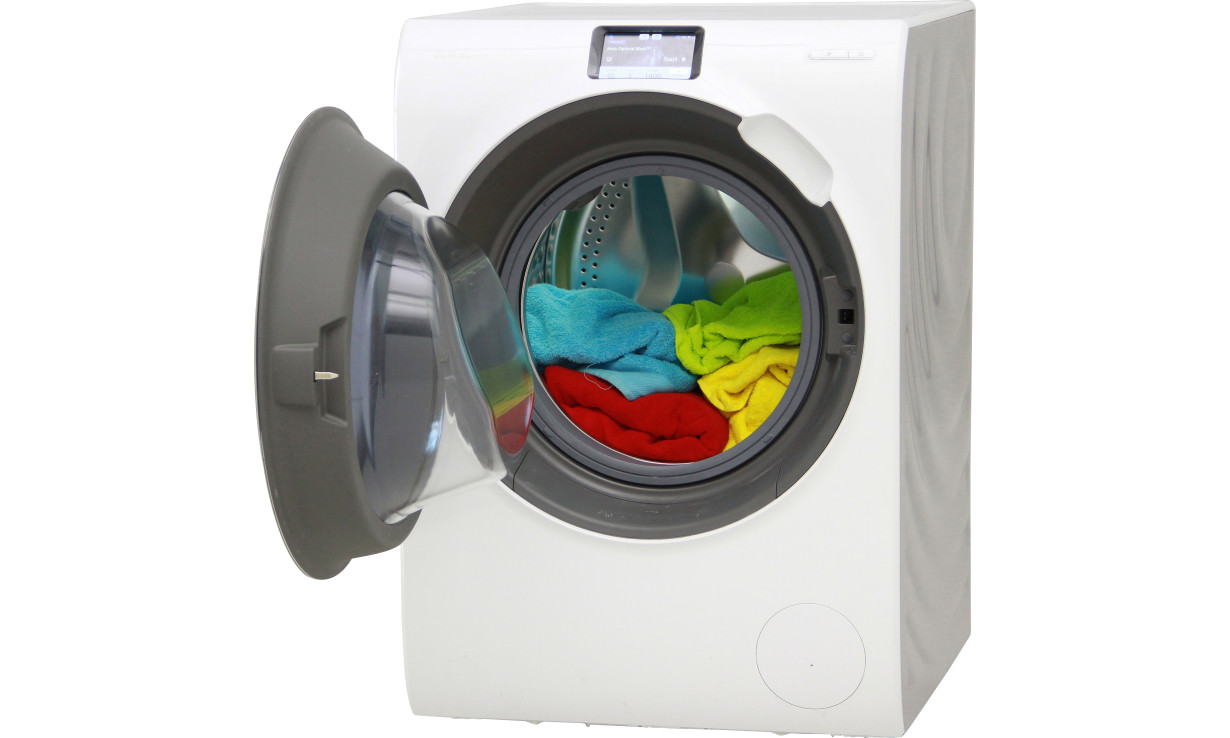 If you don’t fancy any of the models featured above, why not compare our test results on the popular washing machines, listed below, that we’ve just reviewed. One of the machines did an all-round brilliant job of washing clothes. But one was so poor at the one job it’s designed to do that we’ve slapped our Don’t Buy warning on it.