We’ve tested six radios from major brands, including Roberts, John Lewis and Logik, and only one managed to secure a Best Buy award.

The big question is how much are you going to have to fork out to get an excellent radio and which models should you look out for on Black Friday? Find out whether one of the £40 radios has sound quality and features that belie its bargain price, or if you need to spend more than £200 for a recommended radio. 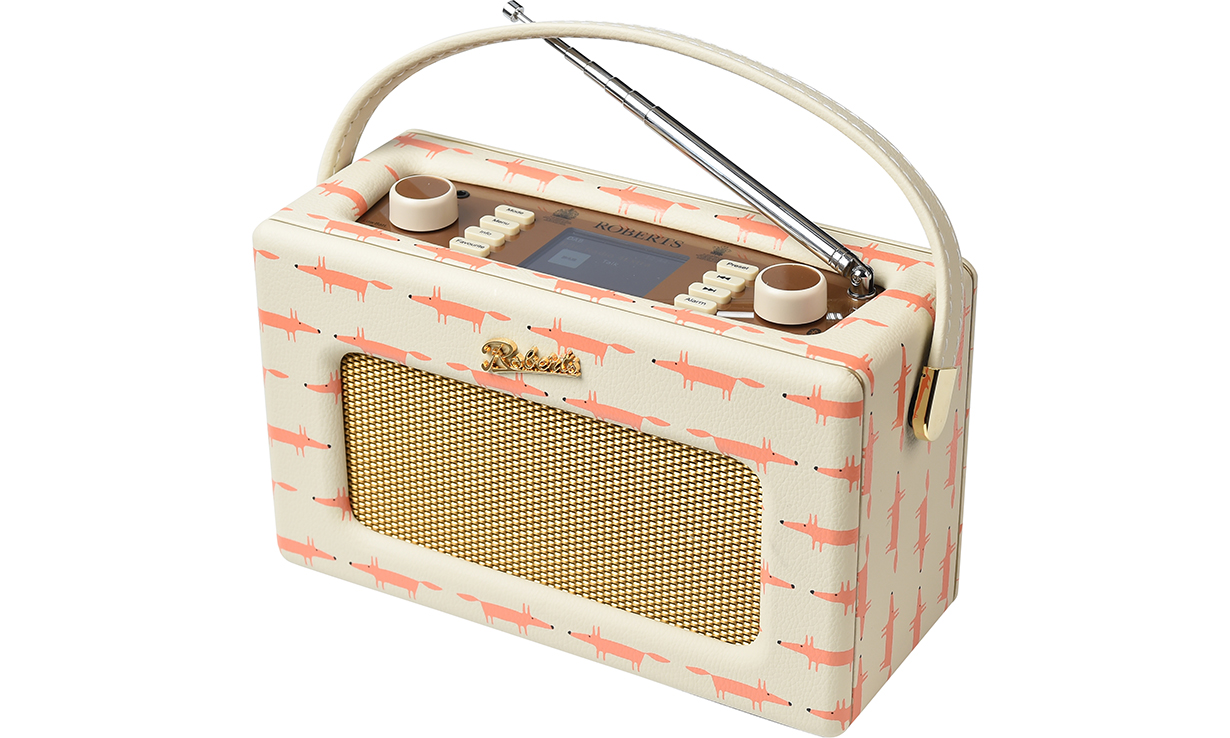 For starters it doubles as a Bluetooth speaker. You can connect phones, MP3 players and laptops to it and stream any music saved on the device. You can access Spotify and other streaming services on your connected device, too, and play those through the RD70.

It’s still a radio first and foremost, with DAB, DAB+ and FM stations all accessible. You can set 20 presets, which will be enough for most people.

£220 buys you a radio packed with features and one that looks the part too. The Revival is retro to a fault and, while the patterned leather finishes it comes in won’t suit every household, it’s undeniably attractive.

Does the sound quality match the eye-catching design and is the battery as good as its rivals? Head to our Roberts Revival RD70 review for our expert verdict. 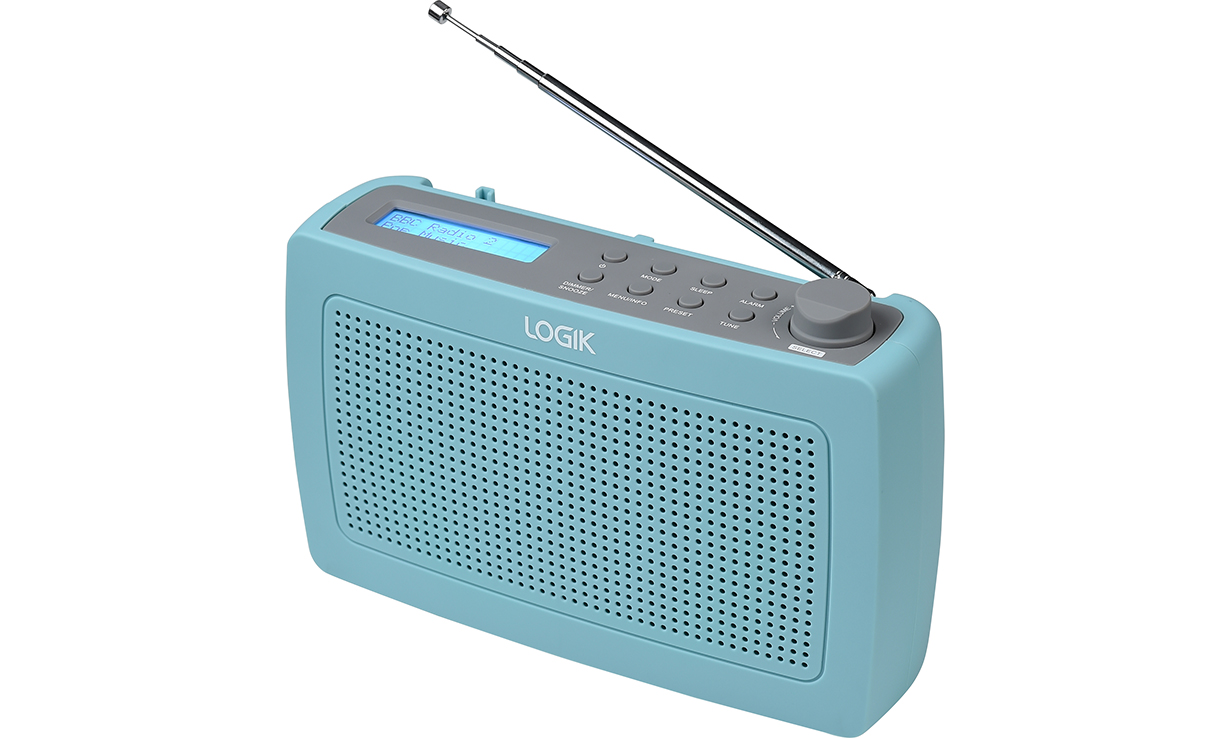 At the other end of the spectrum is this £40 offering from Logik. Like the RD70, this radio isn’t designed to blend in – it’s available in sky blue or pink.

For £180 less, you’d expect the Logik to lose out on a few features and it does. There’s no DAB+ or Bluetooth, but you still get 20 presets split between FM and DAB.

Four AA batteries make the radio portable and you can use it as an alarm clock, although putting the snooze button along the top of the radio will probably lead to it getting knocked off your bedside table more often than not.

Sound quality is paramount, whether you’re paying £40 or £220, so does the LRDABB17 deliver, or do you need to spend more? Find the answer in our full Logik LRDABB17 review. 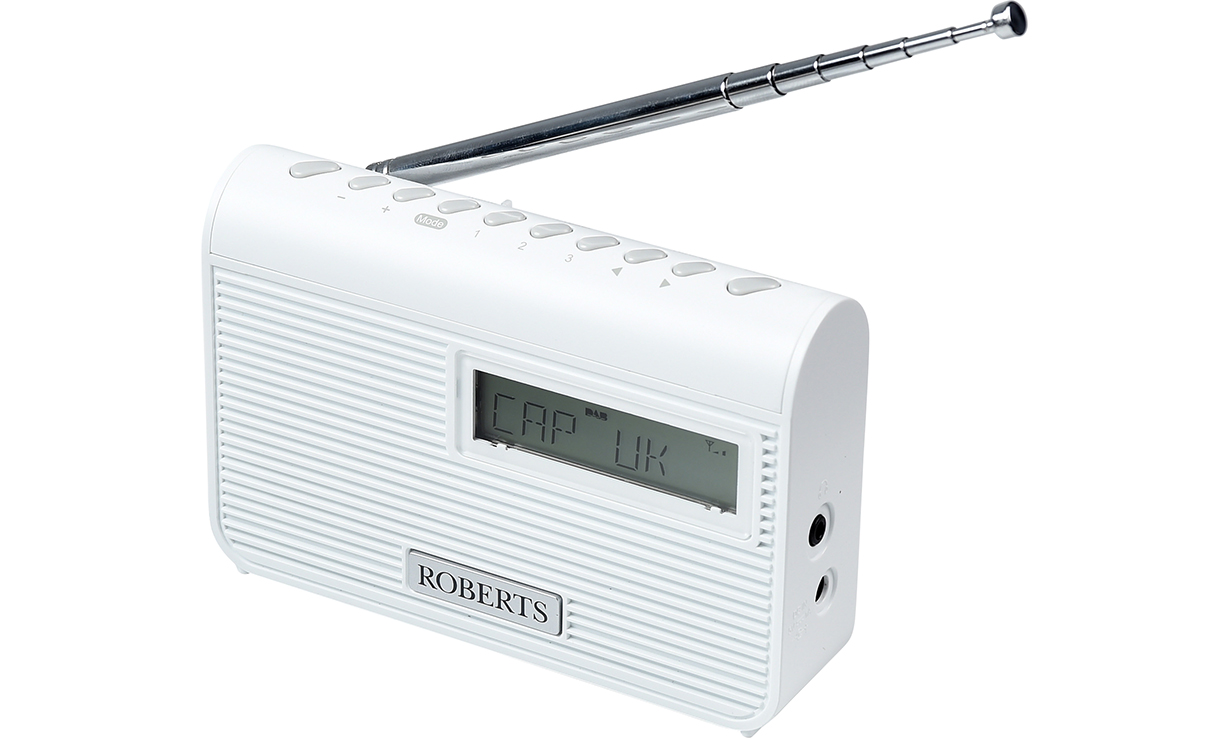 Logik isn’t the only brand releasing budget radios – Roberts has its own. The M2 and M3 both cost £40 and the differences between the two are minor: the M2 is black, while the M3 is white and they have different-shaped buttons.

The small-sized radios can both be battery or mains powered, and they can access DAB+ as well as DAB and FM. The radios were a breeze to set up, but once we were up and running we found the buttons to be awkwardly placed. The number of presets is meagre too – there’s only space for three DAB and three FM stations.

Both radios allow you to adjust compression, which can make quieter parts of the broadcast louder without increasing the volume of everything else. It’s a handy feature if you often listen somewhere with background noise, but it won’t save these radios if the sound quality is lacklustre.

Do these dinky radios have what it takes to earn Best Buy status? Read our Play M2 and Play M3 reviews to see which one has the edge. 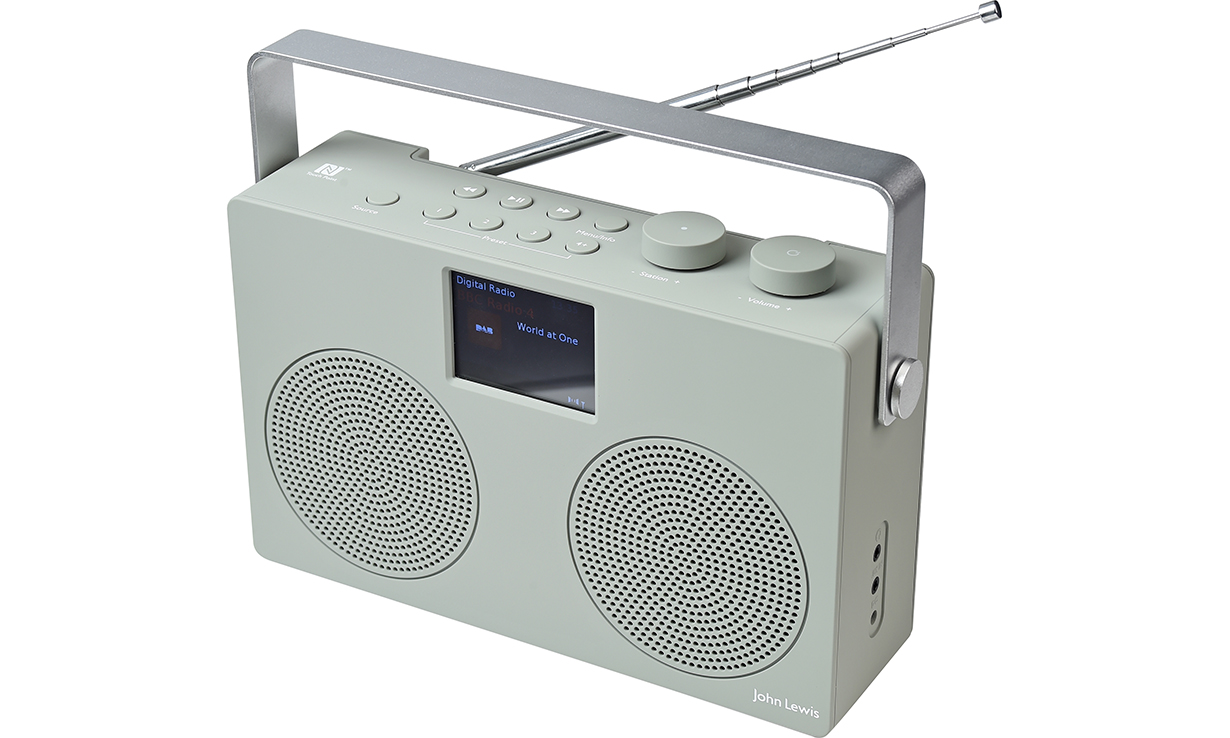 At £69, the Spectrum Duo II is still on the cheap side, but it has features to match the pricey Roberts Revival RD70.

DAB+, DAB and FM are all included as well as a Bluetooth connection, so you can access music and streaming services on your phone, MP3 player or laptop.

Connecting your device to the Duo II is a breeze, too. Thanks to near-field communication (NFC) you only need to hold your phone close to the radio to connect it.

It’s a visually striking radio – a bright block with exaggerated control knobs that give it a retro sci-fi look that won’t look out of place in a modern home.

Will the battery life and sound quality outshine the expensive RD70? Head to our John Lewis Spectrum Duo II review to find out. 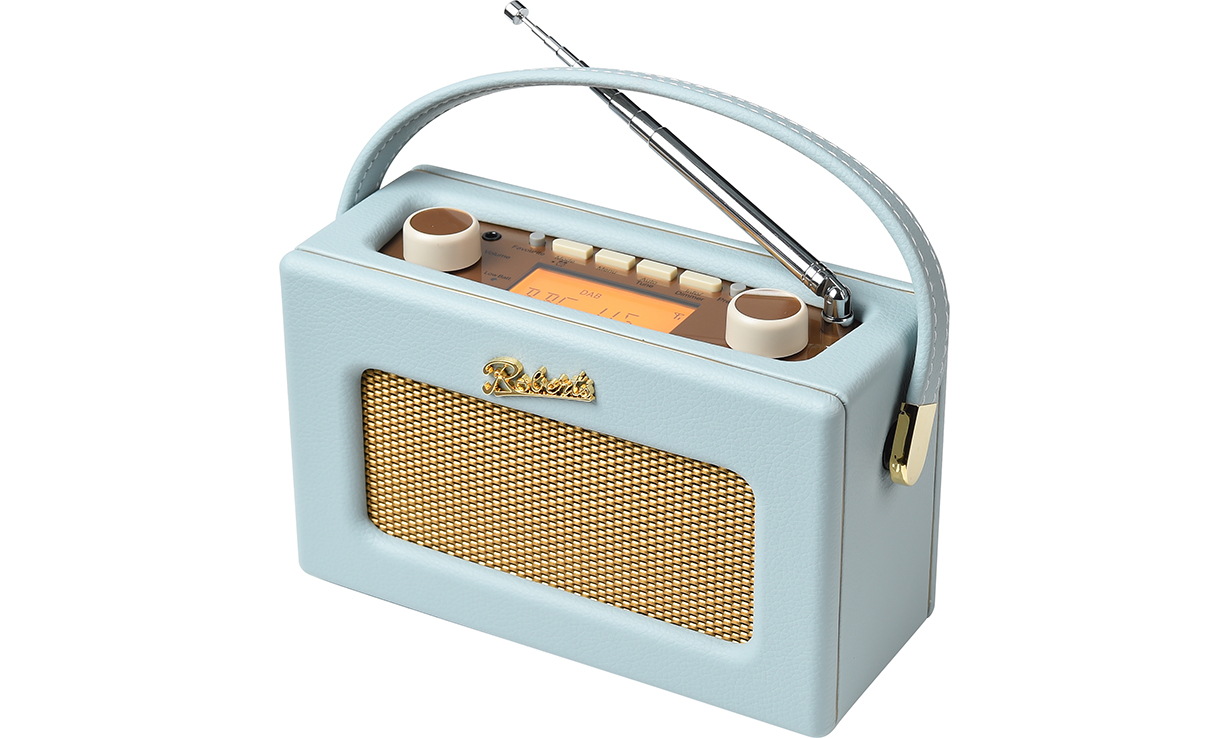 It’s another retro radio from Roberts but, unlike the RD70, at £160 this one doesn’t breach the £200 mark. If you choose the Uno over the RD70 you’ll miss out on Bluetooth, but you can still connect your phone or MP3 player using an aux cable.

DAB+, DAB and FM are all included, so you’ll have a comprehensive range of stations to choose from and you can set as many presets as you like – handy if you have an eclectic musical taste.

The leather handle isn’t just for show – you can take the Uno out and about with you, or just to the end of the garden. Roberts reckons you’ll get 25 hours of battery life out of four AA batteries.

If you don’t need Bluetooth should you choose the Uno over the RD70? Read about its sound quality and whether those battery claims are true by visiting our full Roberts Revival Uno review.