On a dark and chilly winter day, generating your own electricity from solar panels perhaps isn’t at the top of your thoughts. But there’s a growing trend of linking your solar panels to a home battery to store your electricity for later.

The likes of Tesla and Nissan have both launched home batteries that are slim enough that you might not want to hide them away – but they come with a big price tag. Meanwhile, Ikea’s offer of solar and storage claims to save the average household up to 70% on their annual electricity bill.

Energy companies are also getting in on the act, including Eon and EDF Energy – both now sell solar panels paired with home batteries.

We’ve taken a look at what these brands and more are offering, plus how home batteries work, and what you need to think about if you’re considering buying one.

Read on to find out more, or head straight to our advice on solar panels and energy storage to see our comparison of home batteries currently available to buy. 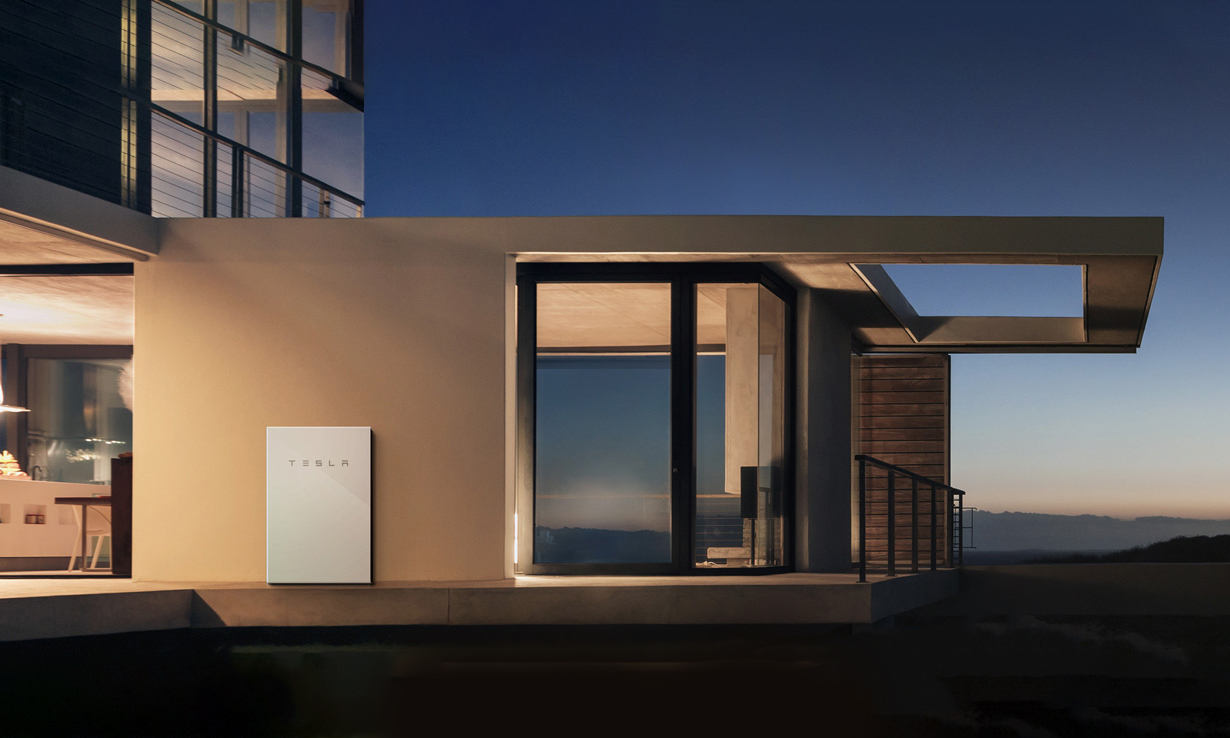 Tesla’s Powerwall is one of the best-known examples of this relatively new technology, from a company better known for its electric cars. The Powerwall links with the Tesla app, so you can check how much electricity you have stored, solar panel generation (if you have them), and car charging.

Costing around £5,900, Tesla claims it makes ‘almost no noise’ and is ‘maintenance free’.

It costs £4,850 upwards, but has a smaller capacity than the Tesla.

Varta has a 130-year tradition of making batteries, so perhaps it’s no surprise that it’s an early entrant into home energy storage. It currently makes home batteries that are around the size of a washing machine, which it says give customers ‘energy autonomy’. Its systems cost from £3,380. 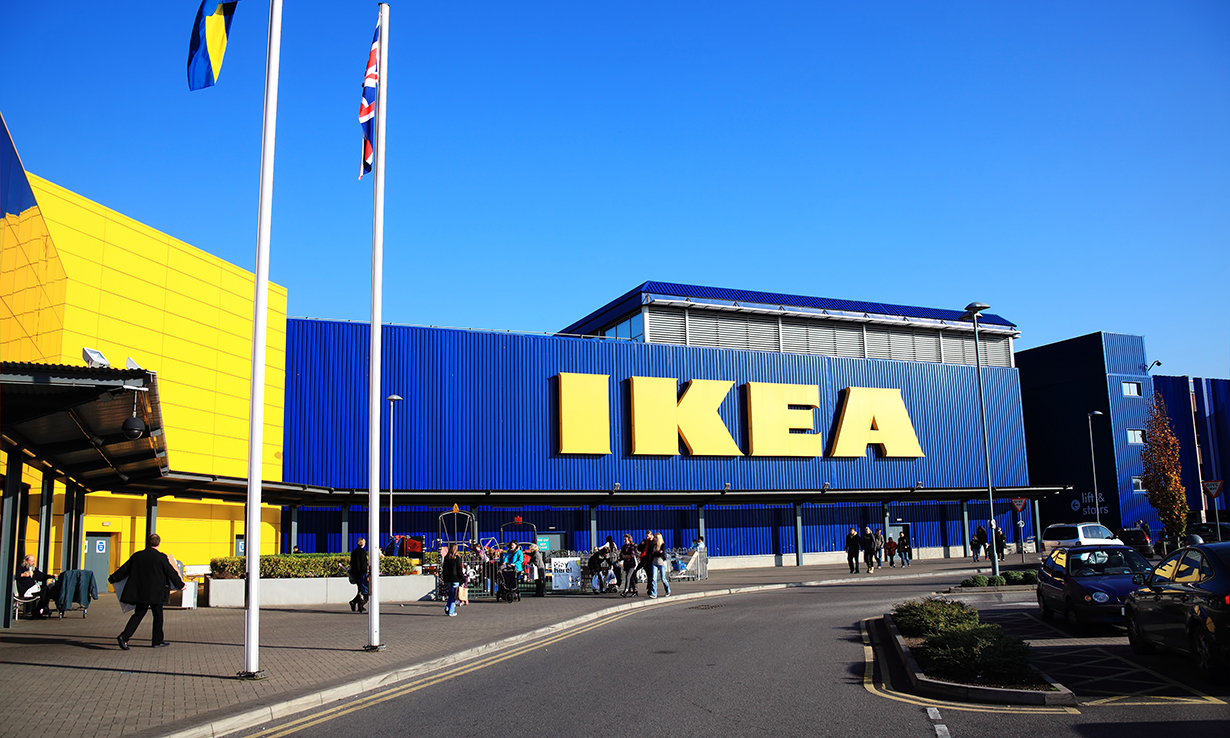 Swedish flat-pack furniture retailer Ikea sells batteries made by Solarcentury. Ikea says these are designed to be installed alongside solar panel systems.

It claims that battery storage makes it easier to save on electricity bills, as you’ll be able to use more of the electricity you produce. The average household could save up to 70% on an annual electricity bill after fitting solar panels and storage, according to Ikea. Scroll down to find out what affects how much money you could really save. 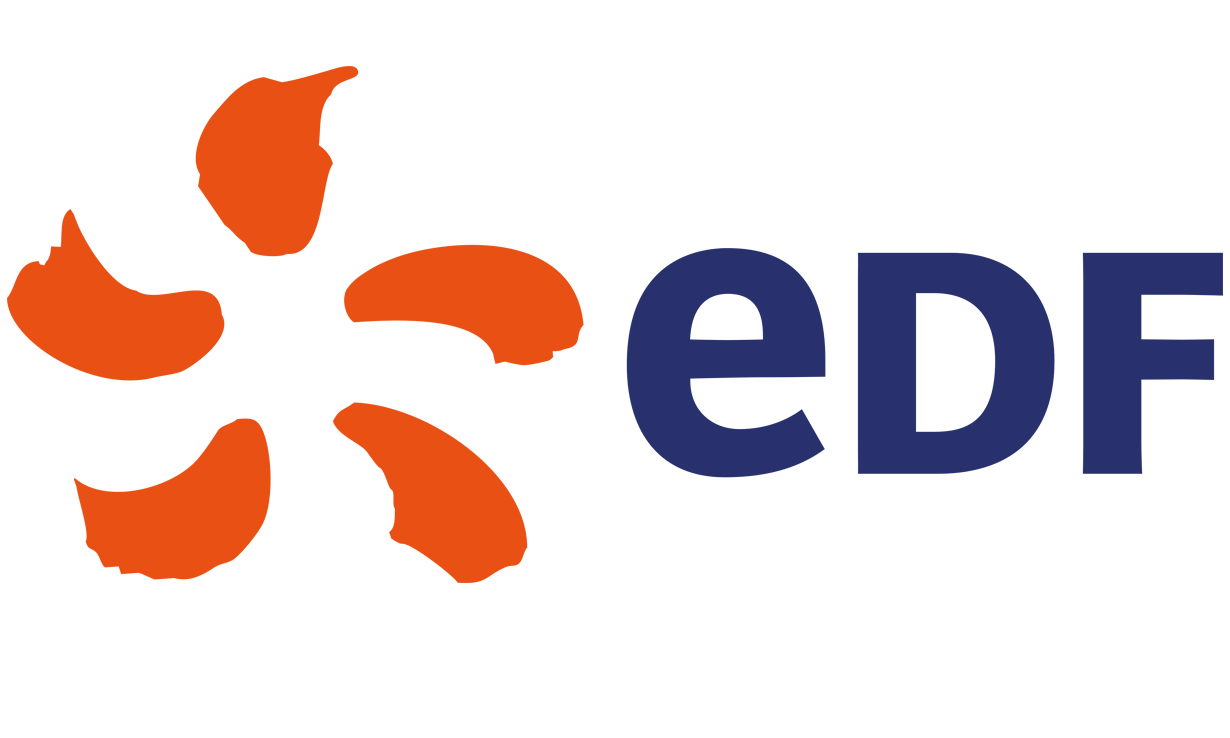 EDF Energy has recently begun promoting solar panel installation with a Tesla Powerwall battery. It’s working with a third party, The Phoenix Works, to install the systems. EDF says this will cut its customers’ energy bills.

Meanwhile, Eon is offering solar panels with batteries from LG. Its solar calculator estimates how much customers could potentially save. Systems start from £4,495, when installed with existing solar panels, and link to the Solar manager app which shows electricity generated and stored. 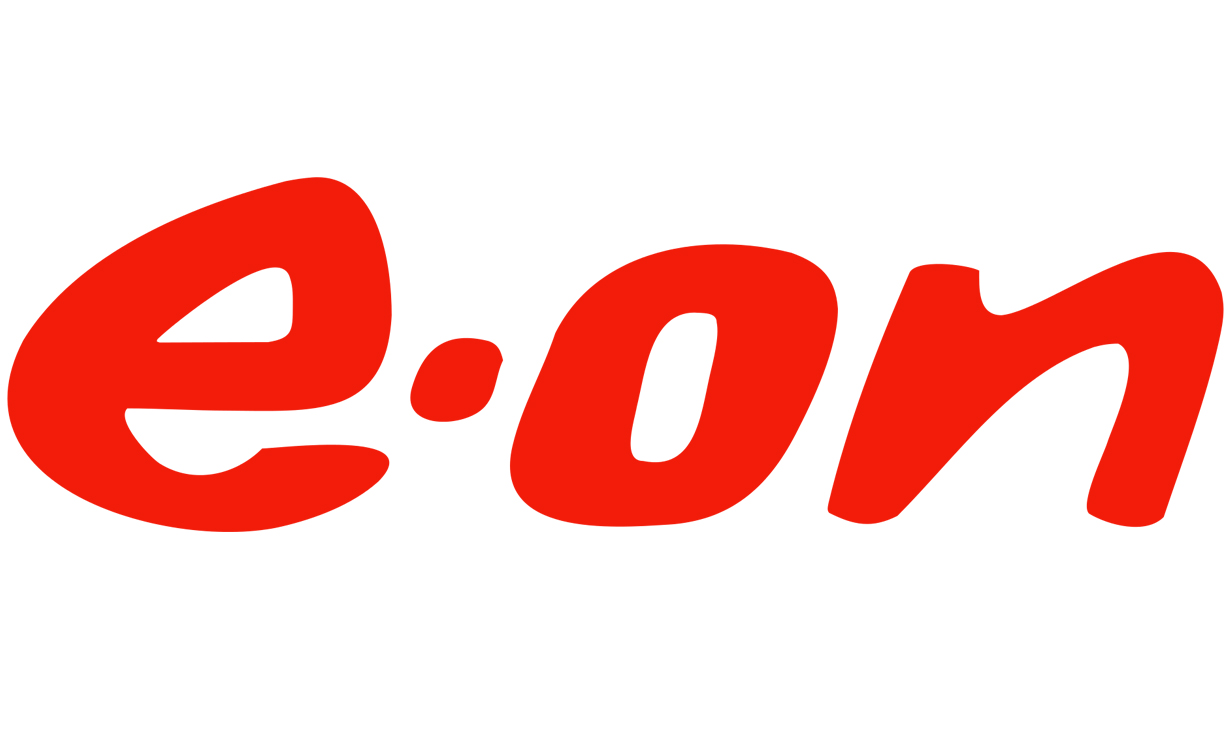 Should I get solar panels and energy storage?

If you generate your own electricity at home, or plan to start doing so, this relatively new technology could be worth considering.

Installing a battery alongside solar PV can help you maximise the amount of renewable energy you use. Doing this will reduce your usage from the grid and cut your electricity bill. If you’re off-grid, it will help reduce your use of fossil fuel back-up generators.

But buying home energy storage will cost you at least £2,000, and some systems cost over £5,000, so you’ll need to make sure your investment is worthwhile. Before you start, make sure your home is as energy efficient as possible.

Whether you’ll be able to save money with home energy storage will depend on:

While the cost of a battery is high, it’s likely to take a long time for it to pay for itself through fuel bill savings. But if battery prices drop, as solar panel prices have done, payback times will become more tempting.

If you’re considering installing a battery alongside renewable generation, you’ll need to work out how much excess electricity is generated which you could store instead. For example, if you are at home in the daytime and make good use of the electricity generated by your solar panels, you may benefit less from storage if you have little left over to store.