Gorenje has announced that all its fridges, freezers and fridge freezers will now be made with aluminium backs.

The move to make its appliances more flame retardant comes after an ongoing Which? investigation revealed that non-flame-retardant plastic backing (used across multiple refrigeration brands) can exacerbate the spread of fire.

A Gorenje spokeperson told us: ‘We predict that by the end of March this year all stock leaving warehouses will be aluminium-backed. Existing products will remain on the market through the discretion of retailers and stockists.

‘There will, of course, be no changes in price because of the new materials used and there will be no change to model numbers, but all aluminium-backed stock will be clearly marked in product descriptions.’

Read more about fridge freezer safety and watch the video below to see how quickly some plastic backings become engulfed in flames.

Which? advice on refrigerator backings

While non-flame-retardant plastic backing meets current safety standards, evidence from our tests indicates that, in the event of a fire, it fails to prevent flames from reaching the flammable insulation that’s present in all refrigeration appliances.

As a result, we’re no longer recommending products with this type of backing.

All our Best Buy fridge freezers, fridges and freezers have metal backing – either metal or aluminium laminate – or flame-retardant plastic backs.

Gorenje was one of many refrigeration brands to have Which? Best Buy recommendations removed as a result of this issue last year. We will review this decision in regards to Gorenje when plastic-backed Gorenje appliances are no longer available.

Alex Neill, managing director of Which? home products and services, said: ‘This is a welcome step but it is unacceptable that many big brand manufacturers continue to sell fridges, freezers and fridge freezers that have flammable backing material.

‘The Government’s response to date has not met the scale of the challenge and real change is needed – starting with an independent national body with real powers to protect families from further tragic consequences.’ 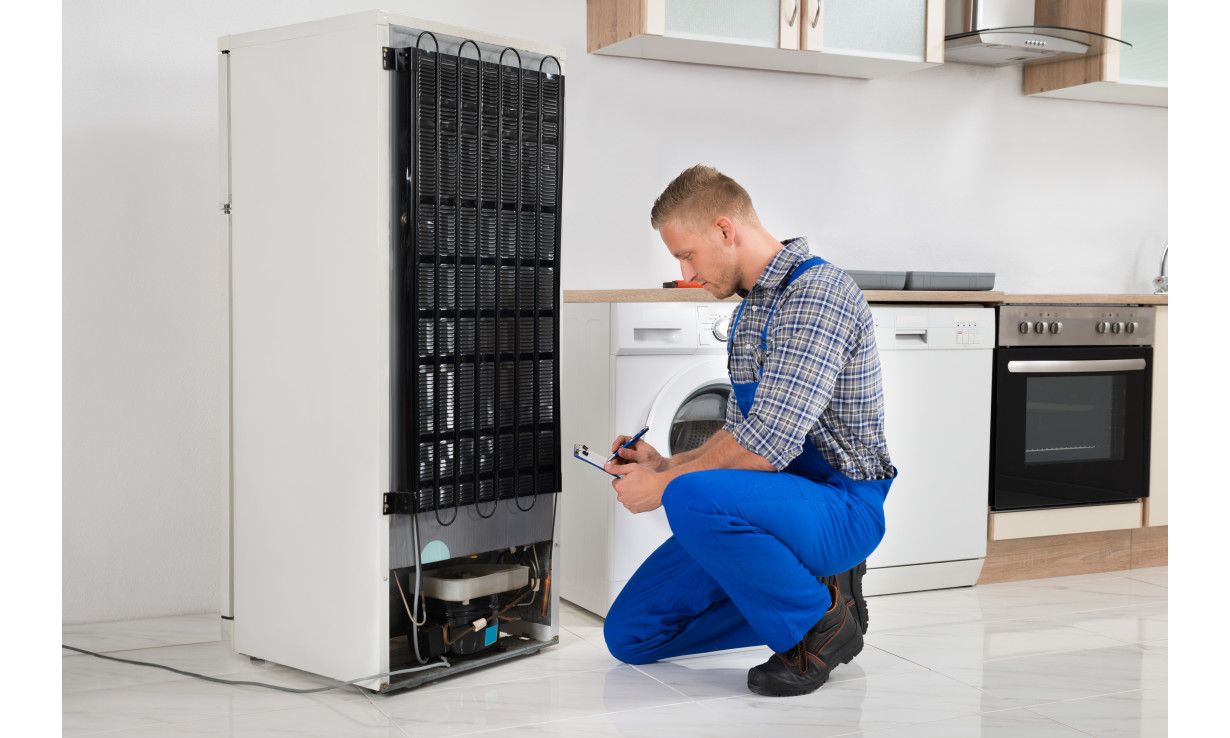 More stringent safety standards for fridge freezers, fridges and freezers are in the pipeline. But these changes are still months away from being introduced. We’re calling on manufacturers to start meeting the impending new standards immediately.

The proposed new standard will mean that the backing material used on refrigerators has to be able to withstand an open flame for at least 30 seconds. We believe this to be more stringent than the current standard.

Our fire tests (as seen in the video above) have been designed to replicate the new standard.

The results of our fire tests suggest that many of the refrigeration appliances available to buy in shops today would not meet the new standard.

If you already own a fridge, freezer or fridge freezer with a non-flame-retardant plastic back you should be reassured that the likelihood of a refrigerator fire is very low.

Our July 2015 research analysing government fire data found that only 7% of fires caused by faulty household appliances were caused by fridge freezers, fridges or freezers. And the material used in the backing allows an existing fire to spread – it isn’t the cause of fire itself.