Hot on the heels of the two new John Lewis radios we tested last month, we’ve put two more stylish models through our test lab to find out if they’re worth your cash.

Taking cues from the premium yet understated elegance of Scandinavian design, John Lewis aims to offer this modern style at an affordable price. Its new radios are in the same vein as sleek top-price wireless speakers from Bang & Olufsen, such as the Beoplay M5, but a lot easier on your wallet.

And as the lines between radio and speaker continue to blur, could the time have come when you can get the best of both in one device?

As well as reviewing these latest entrants into John Lewis’s extensive radio portfolio, we’ve also tested a seriously heavyweight high-end Roberts model. It’s the successor to the Roberts Stream 93i internet radio, which made a big splash when it launched in 2014.

Besides a complete redesign, including a wooden finish and carry strap, Roberts’ latest model has Bluetooth wireless-speaker functionality for playing music from your smartphone, plus Spotify Connect support for wireless music streaming (with a Spotify Premium subscription).

Is this the next-generation standard bearer for the Roberts radio family? Find out by clicking on the link to the full review below. 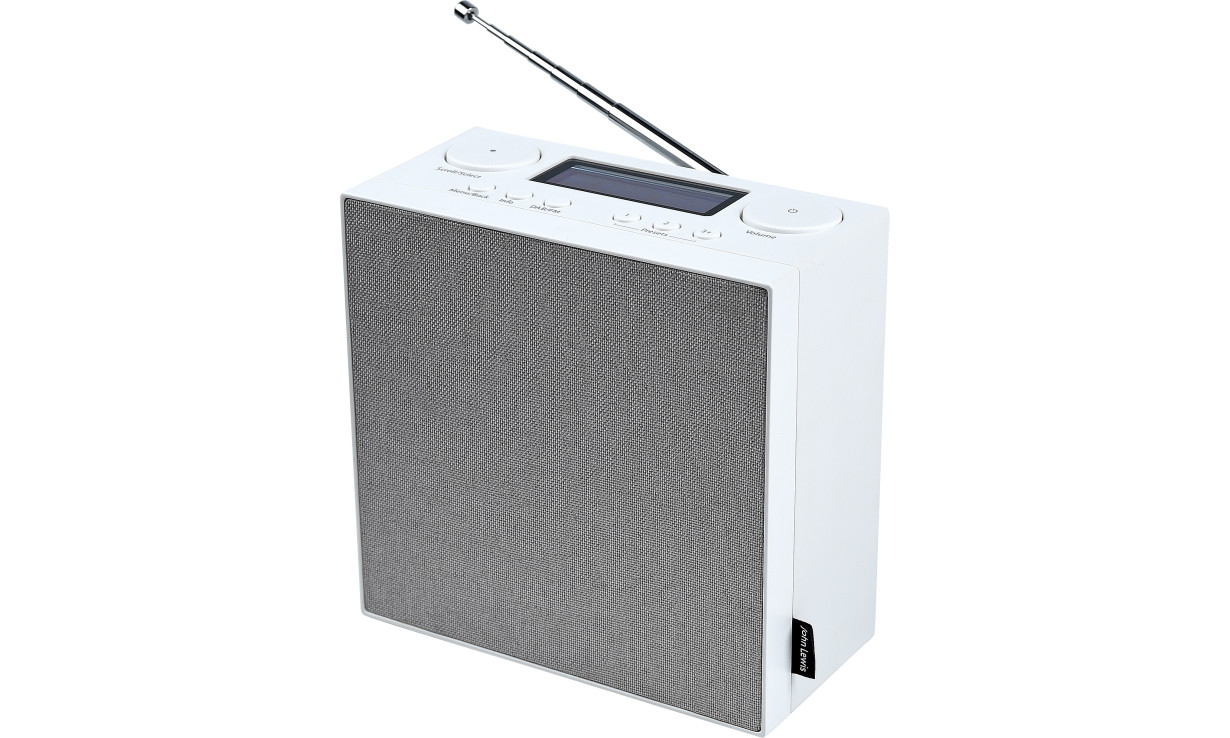 Looking as much like a speaker as a radio, this is a very reasonably priced model with a smart fabric front.

It’s portable, too, with the option to power it from batteries or the mains, so you can take its elegant looks around with you.

You can also use it as a bedside radio – it has alarm, sleep and snooze functions, plus the ability to dim the screen brightness for listening at night.

So is this chic John Lewis model your ideal versatile radio? Read our in-depth verdict in our John Lewis Tempo Solo review. 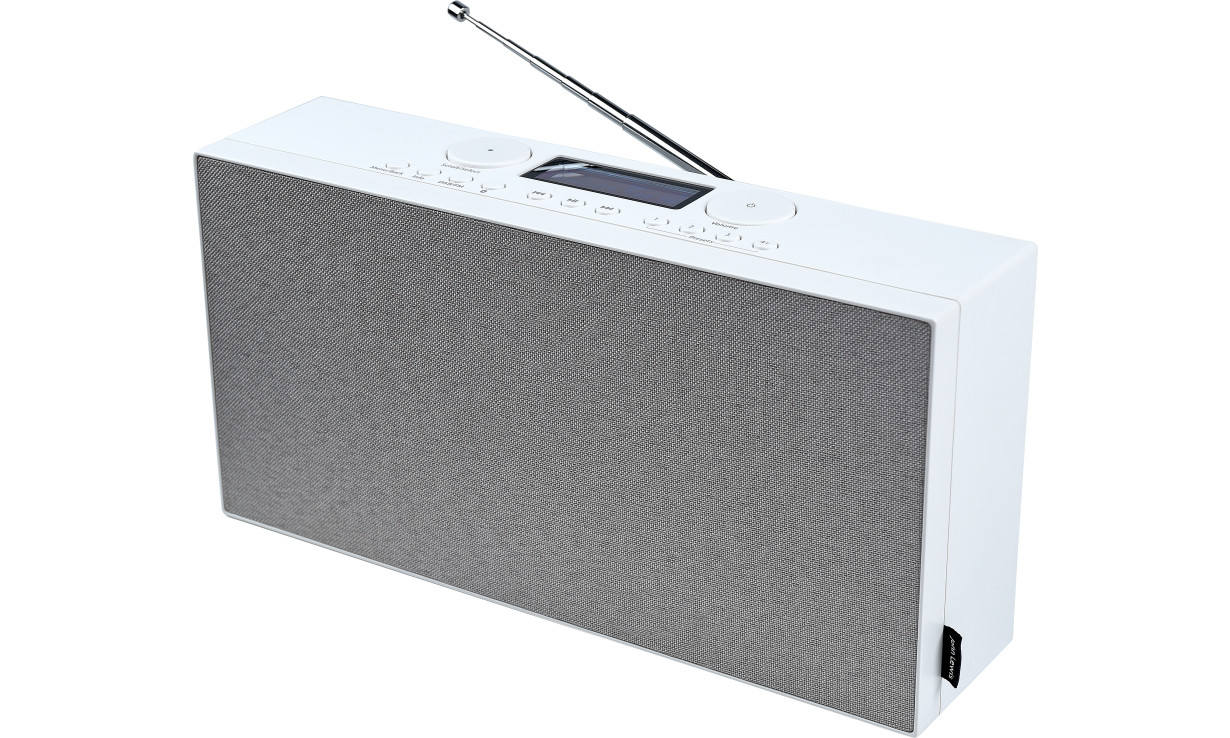 The upgraded version of its little sister, the John Lewis Tempo Duo not only looks like a wireless speaker, but can act like one, too. It has added Bluetooth support, so you can play music from your smartphone or tablet wirelessly through the radio’s speakers.

It also doubles up on the Tempo Solo with two 2W speakers delivering stereo sound – something even most wireless speakers don’t achieve on their own. It has the same chic Scandinavian looks as the Tempo Solo and, like its smaller sibling, can be powered from batteries or the mains.

So is it time to get the best of both worlds with a radio and wireless speaker in one compact unit, at a great price as well? We give you our expert verdict in our John Lewis Tempo Duo review. 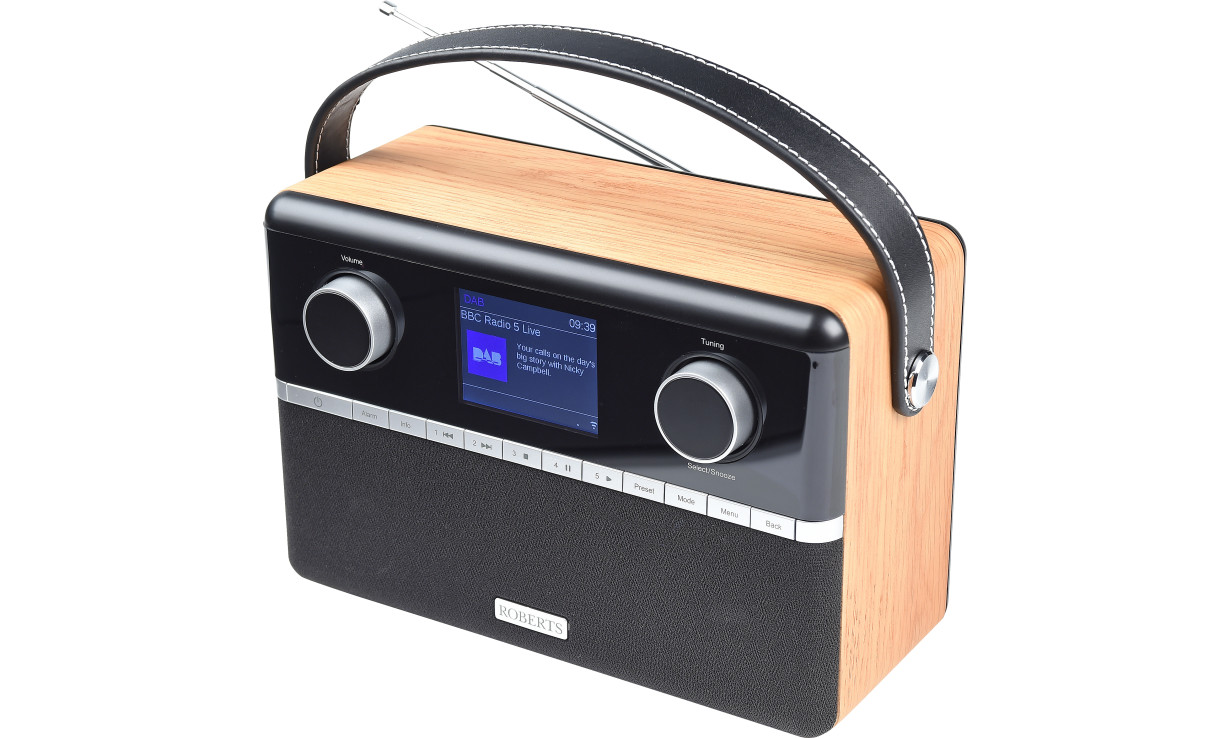 It’s time to enter the big league with the Roberts Stream 94i – one of Roberts’ top-of-the-line radios.

Internet-radio capability allows you access to thousands of radio stations from around the world. You get a colour screen for easy navigation, and the ability to save no less than 120 presets for quick access to your favourite stations across the internet, FM and DAB.

It also has a vast number of connectivity options. These include new Bluetooth functionality, so you can use it as a wireless speaker to play music from your smartphone, and a USB socket for playing music from a USB stick or hard drive, or charging your smartphone or other portable devices.

And there’s lots more, with an ethernet connection and line-in, as well as line-out and a headphone socket, so this is an incredibly versatile radio.

If you prefer to listen wirelessly, in addition to Bluetooth there’s also Spotify Connect support. This means if you have a Spotify Premium subscription, you can stream Spotify’s vast catalogue of music through your radio, complementing your DAB, FM and internet-radio listening.

So has Roberts successfully created the dream radio for those that want it all? Find out whether it has bettered its Roberts Stream 93i predecessor – and raised the bar for radios overall – in our Roberts Stream 94i review.