The Galaxy S9 is hardly a radical departure from last year’s Samsung flagship, the S8. But it still has to at least equal and ideally outperform its predecessor to be taken seriously as this year’s most desirable phone.

Well, the results are in, so we can reveal exactly how the S9 fared at our test labs, and whether it can justify the £739 price tag. Our full review of the Galaxy S9 has all the juicy details, but read on for a bit more about Samsung’s new phone, including the £869 Galaxy S9+, and to watch our hands-on video.

The S9 has a large 5.8-inch display, while the S9+ has an even more enormous 6.2-inch screen. Samsung has retained the 18.5:9 ratio it introduced with the Galaxy S8 and Galaxy S8+, which means they’re just over twice as long as they are wide. The theory is that this makes it easier to use these phones with one hand.

Have enough improvements been made to the new models to make them rise above the competition? Below, we explore some of the key things you need to know about the new phones, and while we’re still waiting for it to come back from our lab, you can read our first look review of the Galaxy S9+ to see what we think so far.

Mobile phone reviews – find the best, whatever your budget 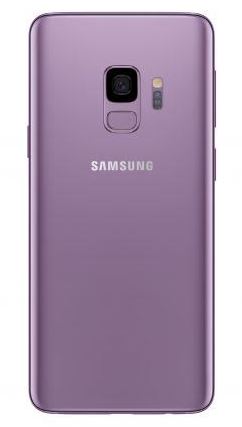 But camera quality is dependent on more than megapixel count, and Samsung has made a few subtle improvements that it hopes will make a big difference.

For instance, the cameras take 12 photos when you take one, then combines them to give you the best possible single image. It’s an upgrade on the same feature found in the S8 and S8+, which only take three. 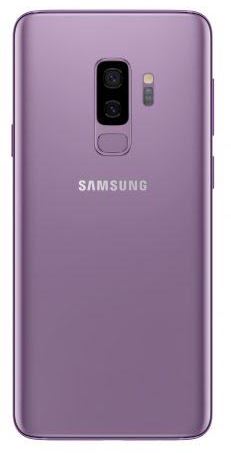 The Samsung Galaxy S9+ has two 12Mp rear cameras, unlike the S8+’s one. One is a telephoto lens and the other is wide-angle, which means you shouldn’t notice a drop in quality when zooming. It also means you can play with some depth-of-field effects – for instance, you can draw focus to your subject by blurring out the background.

Both the S9 and S9+ can also record videos in super slow motion. They can capture up to 960 frames per second, which means your slow motion videos should look incredibly detailed.

Samsung has responded to Apple’s popular Animoji by introducing Augmented Reality Emoji – also known as AR Emoji – with the S9 and S9+.

You take a photo with the front-facing camera, and you’re transformed into your own personalised emoji. It’s almost like you’ve made your own life-like Sims character, and we had a lot of fun doing it ourselves.

You can send your personalised emoji to your friends and family through a variety of messaging apps, including WhatsApp.

Five other key things to know about the S9 and S9+

Are last year’s Samsung Galaxy S8 and S8+ any good? 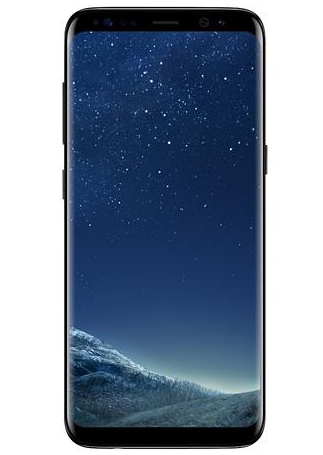 The S9 and S9+ aren’t radically different to last year’s models, and now that the S8 series is available for less it’s definitely worth checking them out if you want to save some money.

We were really impressed with the clarity of the displays, and we thought they had a stunning design. But you’ll need to read our fully tested reviews of the Samsung Galaxy S8 and Samsung Galaxy S8+ to find out whether their batteries will see you through the day, and whether the cameras take good quality shots even in low light conditions.

Find out the phones we’ve handpicked as the best to consider right now by checking out our top five smartphones.