We’ve reviewed a lot of portable radios from Roberts and Pure recently, but none have had such a bold battery life claim as the Roberts Blutune 5. Our tests reveal whether that promise stands up and if you should buy either of these two new Roberts models.

Roberts claims its new DAB+/FM Bluetune 5 radio will last for an enormous 150 hours of continuous music playing, which means it would easily last a full week of heavy use. So if you love using your radio out and about, could this be the radio with stamina you’ve been waiting for?

It’s got highly stylish looks too, with an LCD screen that displays large, clear text and a carry handle for easy transportation. Connectivity is also flexible, with options to plug in headphones, a line-in socket to connect to your computer, and Bluetooth so you can stream music from your smartphone or other devices.

If you’re won over by its looks but are looking for even more features, Roberts has you covered with the almost identical-looking Stream 218 radio. It’s the portable rival to its more expensive Stream 94i, but is similarly packed with features.

Not only does it have DAB+/FM and Bluetooth support but also full access to internet radio, plus added connectivity options via wi-fi, such as to your home network.

Spotify music streaming is also supported via Spotify Connect (with a Spotify subscription) and the radio’s colour LCD screen automatically dims to the optimal brightness as well.

So can you really buy a radio whose battery will last a full week between charges, and how good do these two models sound? See what we thought of Roberts’ latest impressive-spec radios through the links included in the reviews below.

You can also read our verdicts of the other Roberts and Pure models we’ve recently tested, from the Roberts Play range (M2 and M3) and Pure One range (Midi 3s and Maxi 3s). 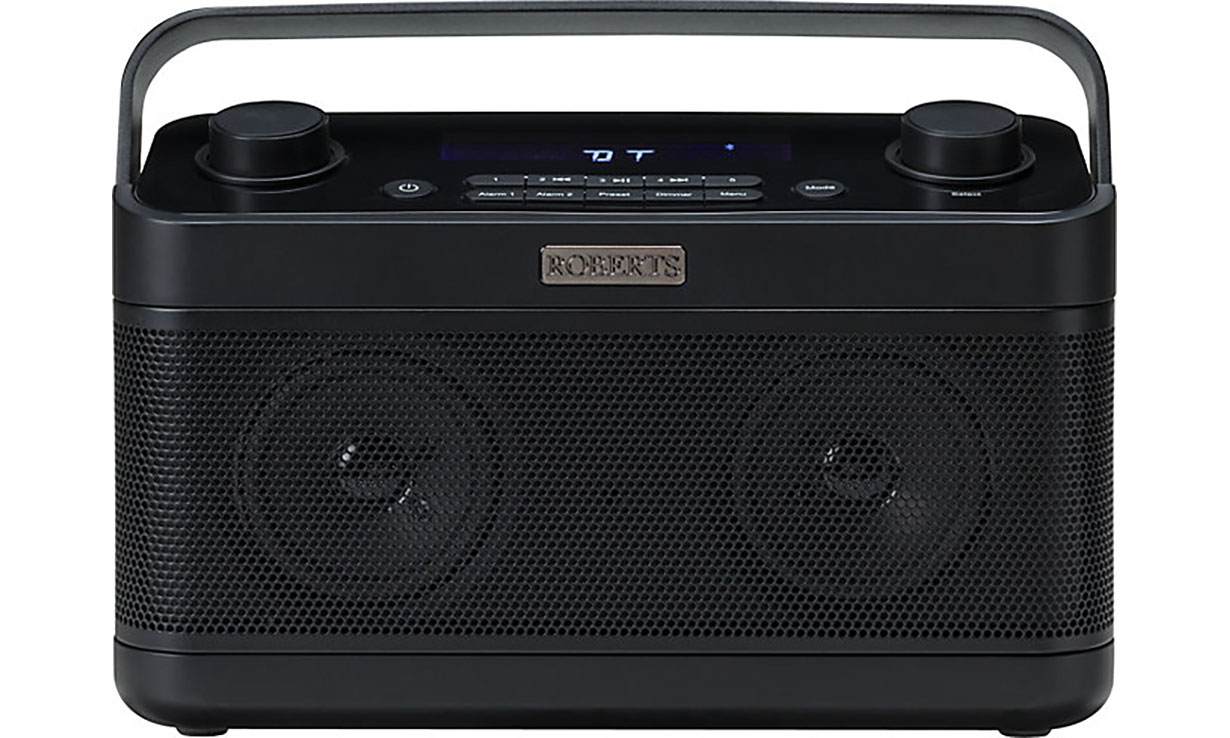 In addition to the impressive 150-hour battery life claim, this radio has dual alarms and a sleep and snooze function for use as a bedside radio, and you can store 20 presets (10 for DAB+ and 10 for FM) for easy access to your favourite stations, with five direct-access buttons to instantly access your top picks.

There are even tone presets and an equaliser so you can adjust the sound to your taste, with settings to optimise the sound for rock, pop, jazz and classical music.

So does the battery life really stack up in real-life conditions? We reveal all in our independent tests, plus whether the sound quality is up to scratch, in our full Roberts Bluetune 5 review. 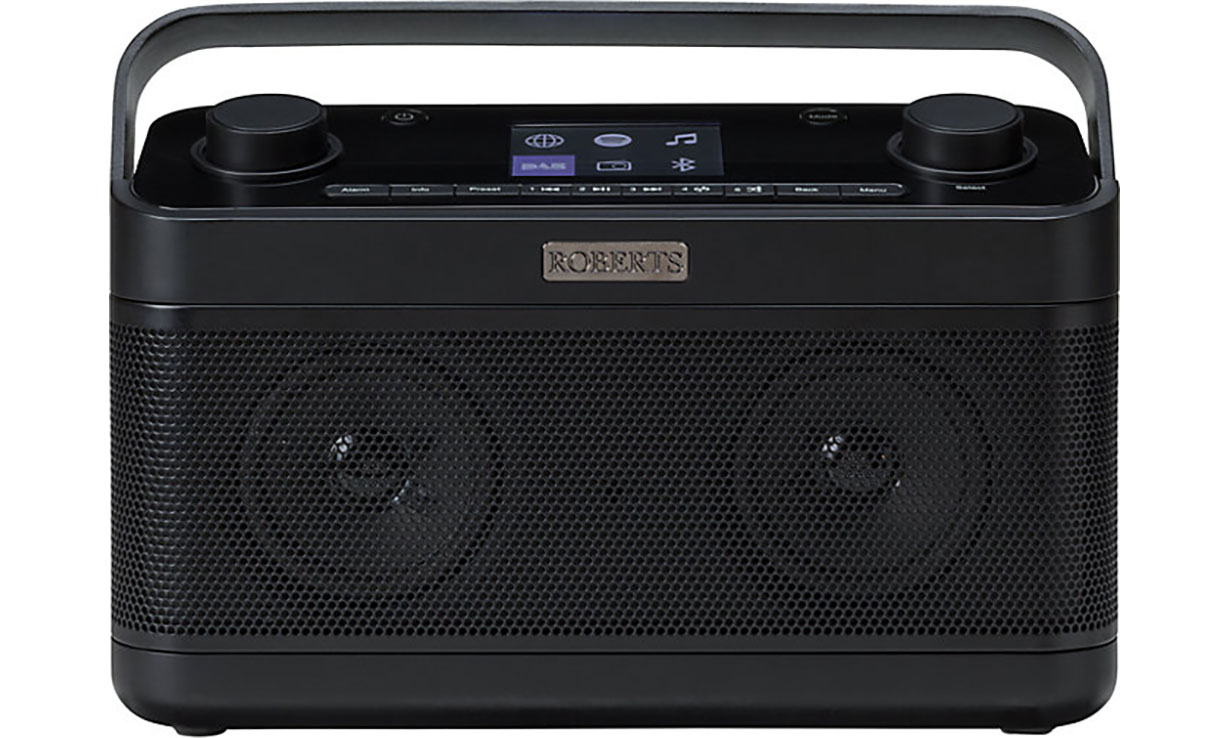 There aren’t that many excellent internet radios out there, but could the Roberts Stream 218 join the club? It’s resemblance to the Roberts Blutune 5 may be uncanny, but it’s a whole other story under the hood.

In addition to the dual alarms and sleep and snooze timers, you get a boosted 120-strong set of presets to choose from to make the most of your radio (40 for DAB+, 40 for FM and 40 for internet radio), with five direct-access buttons.

You get an additional USB socket for a great deal of increased functionality, including the ability to play music from a USB stick or hard drive.

Wi-fi not only gives you access to more than 20,000 radio stations from all over the world, but also means you can connect to Spotify music streaming (with a subscription) and wirelessly access music stored on your home network (such as on NAS drives).

The extra features mean it doesn’t quite match the lofty battery life ambitions of the Blutune 5, but its claimed 40 to 75-hour battery life is still seriously impressive, and if achieved would still blow most radios out of the water.

See whether this is the dream radio for you in our expert Roberts Stream 218 review.