More than a quarter of private renters in England who have had problems while renting did not complain because they feared being evicted, Citizens Advice research has found.

Based on experiences of helping private renters, more than two fifths of Citizens Advice staff said that worrying about the consequences of complaining was the biggest issue for tenants seeking redress for their problem.

The charity said the most common issue that private tenants need its help with is repairs and maintenance.

The findings equate to a quarter of a million households in England putting up with shoddy or unsafe homes out of fear of eviction.

It’s an offence for your landlord to do anything they think would make you leave the home. So, follow these steps on how to complain about your landlord if you believe you have grounds for complaint. 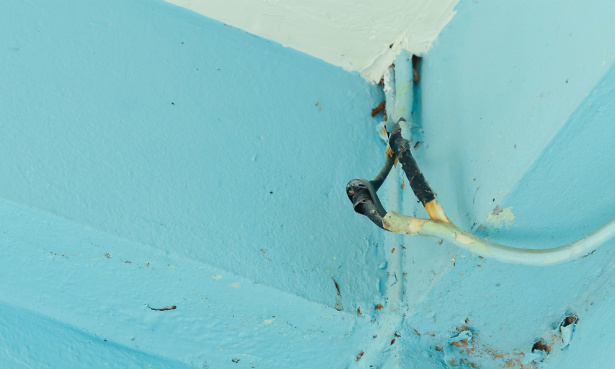 More than 13,000 issues about problems such as mould, electrical faults and pest infestation were dealt with by Citizens Advice advisers in person, over the phone, by email and via webchat last year.

When it comes to repairs, you’ll usually be responsible for minor repair jobs, unless they’re caused by disrepair or damp (which would be your landlord’s responsibility)

The national charity is calling on the government to use a planned introduction of an ombudsman for private landlords to further protect tenants from revenge eviction.

Around one in seven tenants who experienced a problem said they didn’t complain because they were unable to contact their landlord or didn’t know how to, and nearly half of renters didn’t think their landlord or agent had a complaints process, the research found. 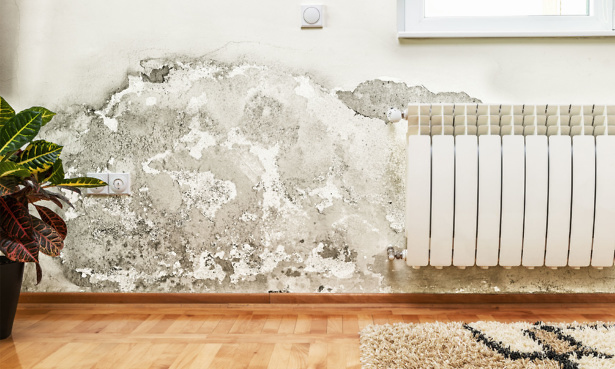 It can be costly and complicated for tenants to resolve disputes with private landlords.

Citizens Advice said any redress scheme for private renters should be simple to use, with a single, recognisable way through which tenants can register complaints.

Last year, Citizens Advice recommended that all private landlords be required to join a dispute resolution scheme, and is calling on the government to use a planned introduction of an ombudsman for private landlords to further protect tenants from revenge eviction.