More than a third of people do not feel that they can trust roofers and builders when employing them for the first time, according to our most recent survey of Which? members. Rogue traders, reliability and value for money are cited as the biggest concerns.

The results come as no surprise – lack of regulation in these particular trades makes it hard for customers to trust businesses they haven’t encountered before.

By way of contrast, a whopping 80% said they did trust electricians when they called them in to make repairs and improvements in their homes. Central heating engineers were also widely trusted, with three-quarters of Which? members feeling confident that they would do a good job.

There appears to be a direct link between the amount of regulation around particular industries and how trusted they are by the public. Electricians – the most trusted trade – need to undergo an annual assessment to check their skills are up to scratch and keep their qualifications up to date if they’re to retain ‘registered electrician’ status. Building regulations require people to use a registered electrician for specified home improvements, too.

Safety concerns mean there’s a strong regulatory framework around working with gas as well. Central heating engineers involved in installing and maintaining gas boilers must be registered with Gas Safe, which checks engineers’ qualifications and requires them to pass an assessment.

While these measures aren’t foolproof, they go some way to explaining increased levels of trust among members of the public. 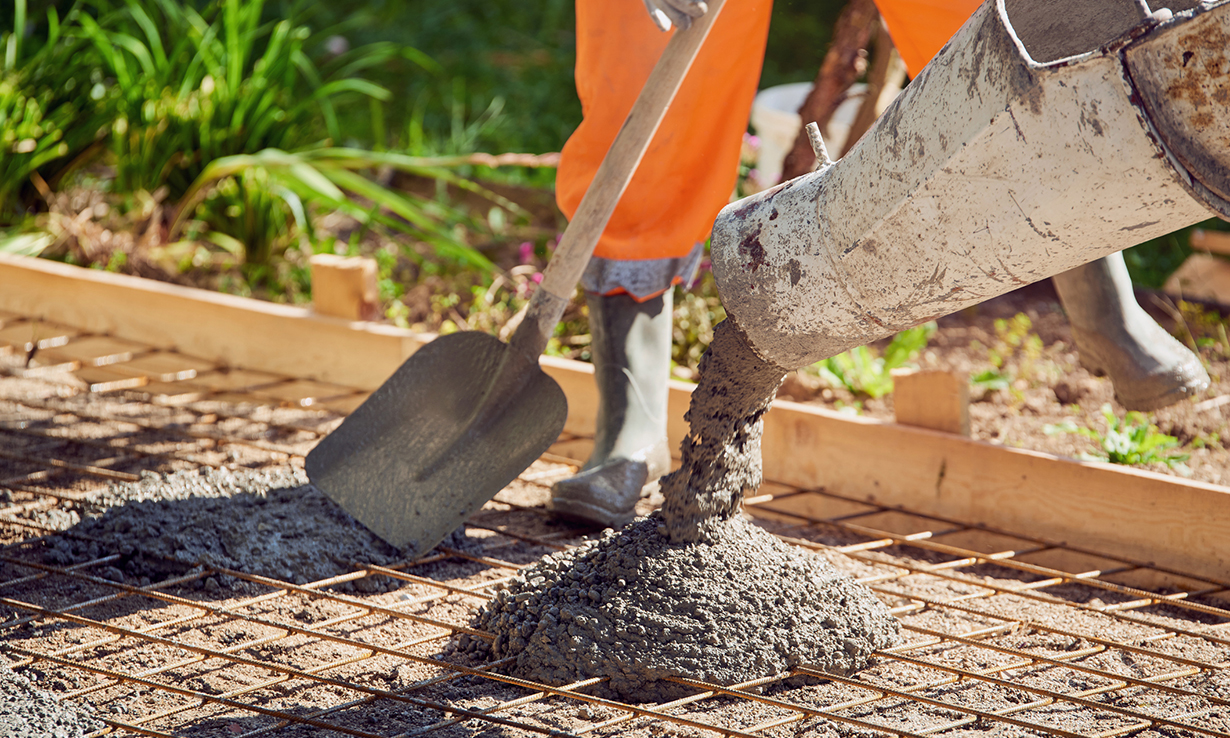 On the other side of the coin, anyone can set up a business as a builder or roofer, which makes it easier for rogue traders to operate. Recognising this as a problem, the largest UK builder’s trade association, the Federation of Master Builders (FMB), has recently launched a campaign calling for licences for builders, to increase regulation and, in turn, trust.

It’s worth noting that roofers topped our survey earlier this year as the hardest traders to find. This nervousness about employing a trader in an area that’s less tightly regulated may be one of the reasons that people find it difficult to source reliable roofers.

It’s not just builders and roofers that our survey respondents feel nervous about. Around a quarter feel anxious when employing mechanics, drain clearance specialists and kitchen and bathroom fitters, too.

For trades that you’re unlikely to need very often, such as drain clearance specialists, part of the problem could be that it’s harder to get word-of-mouth recommendations – one of the preferred ways of finding a trader.

Tasks that require a large of investment of time and money, such as fitting new kitchens and bathrooms, also increase the pressure to employ the right person for the job – the risk is far greater if you do find yourself with a rogue trader.

Punctuality is not just the politeness of kings – it applies to tradespeople, too. The top worry among our survey respondents, with 62% in agreement, was that traders wouldn’t turn up when agreed. There’s little more frustrating than waiting at home for someone to turn up, only to be faced with a no-show. 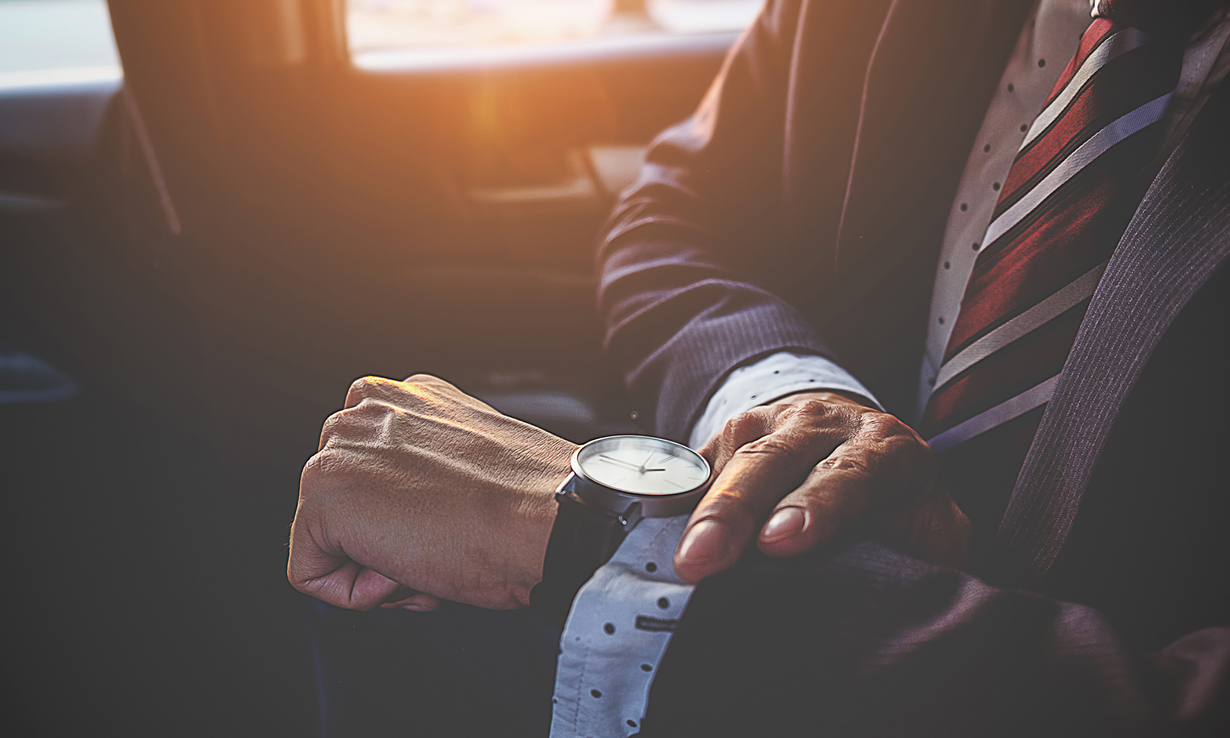 In addition, over half our respondents (55%) were concerned about traders they hadn’t used before doing a bad job. 46% were worried about being ripped off or taken advantage of because of their own lack of technical knowledge.

The importance of punctuality is borne out by many of the positive comments on the profiles of traders on Which? Trusted Traders – our own accreditation scheme for tradespeople. Happy reviewers frequently refer to traders turning up on time, and good communication around timings is essential.

Watch the video below for more on the key to establishing open lines of communication with your trader for a successful project.

Recommendations from friends and family are one of the most popular ways to source tradespeople. If you can’t get any personal recommendations, online reviews and endorsement schemes can also be a good source of information, although the entry requirements for each scheme will vary.

We’d advise always asking for references when employing a new trader. We all know this is the right thing to do, but research published by the FMB in 2017 shows that in practice the vast majority of people don’t ask for references or even a written contract before employing a builder. Protect yourself by planning ahead and getting the right contract in place. 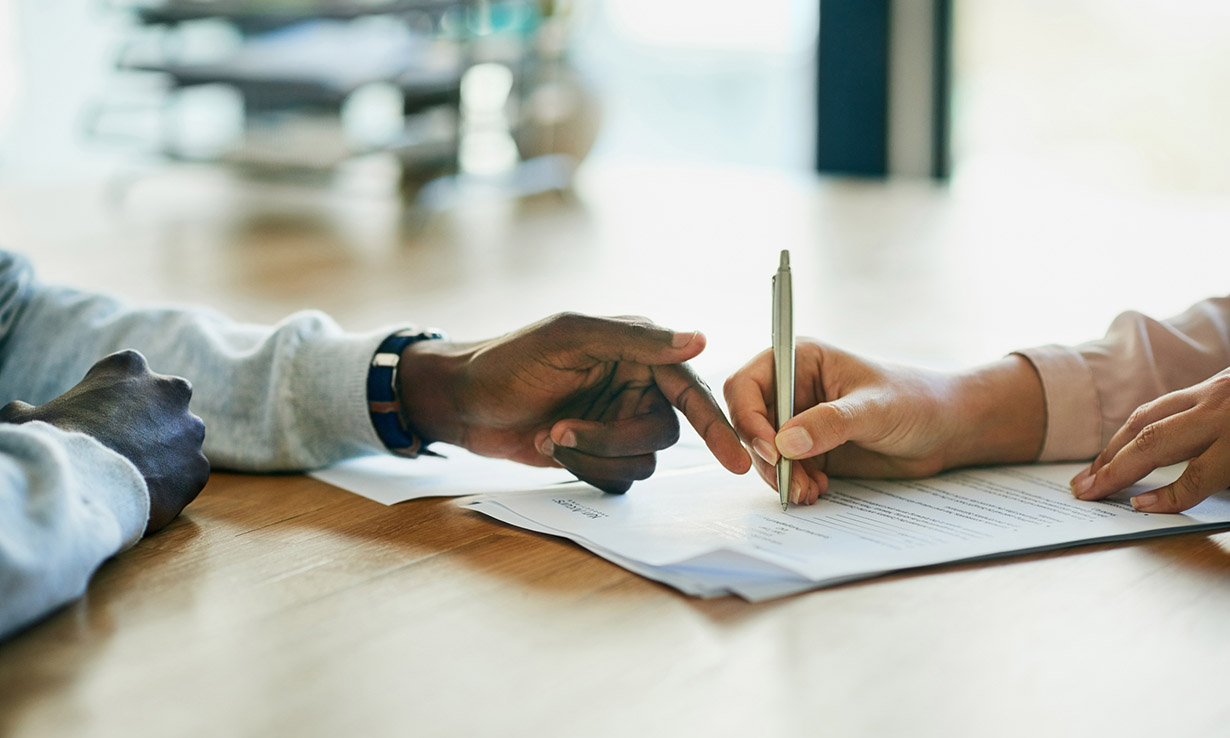 While every project is different and you can’t predict how yours will go, you can get a good idea of the standard of work a trader produces from seeing examples of their previous work and speaking to former customers. Don’t feel embarrassed about asking for references or examples of work. A good tradesperson will not mind providing these and indeed, will expect to do so.

Most trades, even if they lack regulation, will have trade associations that attempt to raise standards and promote good practice among their members. The National Federation of Roofing Contractors (NFRC) covers 70% of the roofing industry and builders can join the FMB, among other associations related to the construction trade.

Being a member of a trade association doesn’t guarantee that a trader will do a great job, but it’s generally a sign that a trader wishes to work professionally. An endorsement from a reputable accreditation scheme, such as Which? Trusted Traders, is another sign of reliability.

Which? Trusted Traders is backed by the UK’s most popular consumer organisation and aims to provide people with a reliable source of accredited traders. All the endorsed traders have to go through a rigorous assessment process – one in four don’t make the grade.

You can find reviews from previous customers on each business’ profile page. Which? Trusted Traders moderates 100% of these reviews to ensure they come from genuine customers. While traders have a right to reply, we will not remove negative reviews, so you can get a complete picture of how well a business works with its customers.

If you want to find a Which? endorsed trader in your area, use the straightforward search function on Which? Trusted Traders.