There are between 25 and 50 carbon monoxide (CO) deaths in the UK every year, and countless more incidents of low level poisonings that go unrecorded. Yet Which? research reveals that nearly four in ten (39%) British households still don’t have a carbon monoxide alarm.

Renters are the least well protected section of society, with just over half (56%) having access to a CO alarm, compared to two-thirds (65%) of homeowners.

Which? is giving away 1,000 free CO alarms in October, to raise awareness and ensure more households are protected from the dangers of CO.

All of the alarms are Which? Best Buys. These alarms can be trusted to detect the killer gas. In our lab tests, we also uncover Don’t Buy alarms that don’t sound when exposed to carbon monoxide – install the wrong alarm, and it may let you down when you need it most.

Keep reading to find out more about who’s at risk of CO poisoning, how you can protect your family, and to discover which boiler manufacturers have also pledged to give away CO alarms.

A Best Buy carbon monoxide alarm can cost as little as £15 and will let out an ear-splitting din if the odourless and deadly gas is in your home. 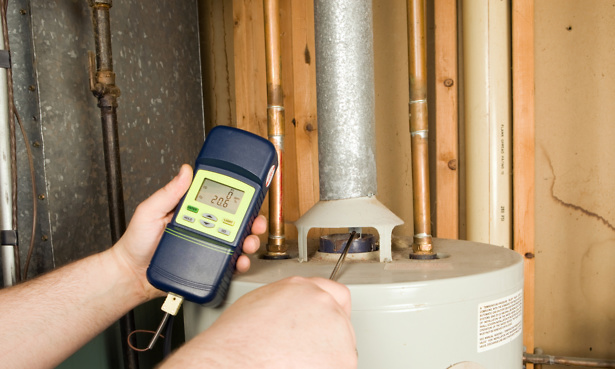 Who is most at risk from carbon monoxide?

Anyone who doesn’t have a carbon monoxide alarm in their home is at risk from CO. Even if you don’t have any appliances in your home that could emit CO, the deadly gas can leak through walls from neighbouring properties.

Our research reveals that renters, and in particular students, are the least likely to own a CO alarm. 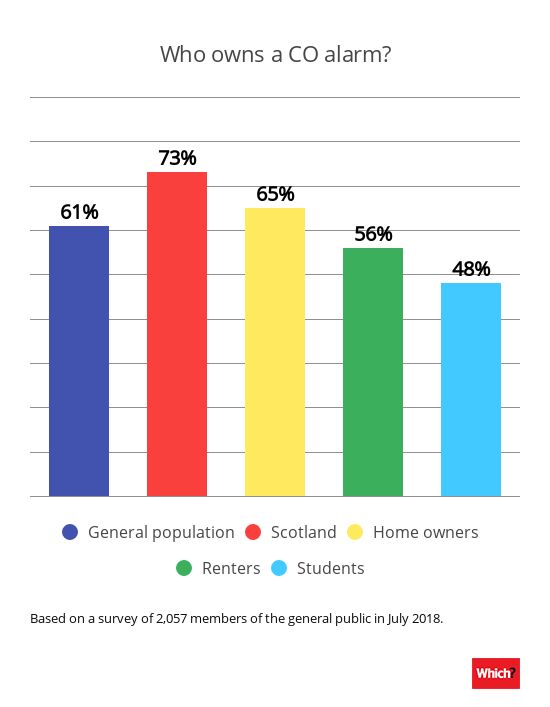 Those who own an old style open flue boiler that isn’t room sealed, such as a traditional ‘back boiler’ that typically sits behind a gas fire, are particularly at risk.

But any appliance that burns gas or solid fuel can be the source of dangerous CO leaks.

Our research has discovered that more homes in Scotland have CO monitors than the general population as a whole. Following an extensive consultation in the wake of the Grenfell Tower tragedy, all Scottish homes will have to have a CO alarm – landlords and homeowners have until 2020 to comply.

Following a recent review by Which? of the private rented sector in England, we have called for the government to grant renters in England the same protection as renters in Scotland. 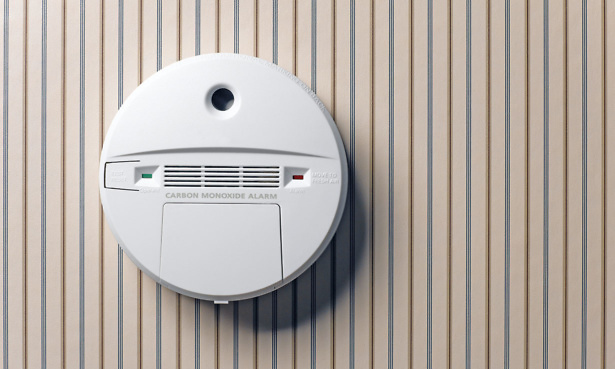 What is carbon monoxide (CO)?

Carbon monoxide is an odorless gas that can render you unconscious in a matter of minutes.

Because of this it is very important that appliances such as central heating boilers, gas cookers, stoves and gas fires are serviced every year to check that they are in safe working order. You should protect yourself between services with a carbon monoxide alarm that will alert you to any danger.

According to research carried out by the Carbon Monoxide and Gas Safety Society, solid fuel appliances like wood burning stoves and even BBQs are responsible for a disproportionately high number of CO deaths.

So it’s important to make sure you never BBQ inside (such as in a tent), and don’t forget to regularly get your solid fuel burning stove serviced and chimney swept.

Central heating boilers (including both oil and gas) are the single biggest contributor to CO deaths in the UK between 1995 and 2017. During this period, they caused over a quarter (27%) of all CO deaths.

Make sure you know how to spot carbon monoxide symptoms. 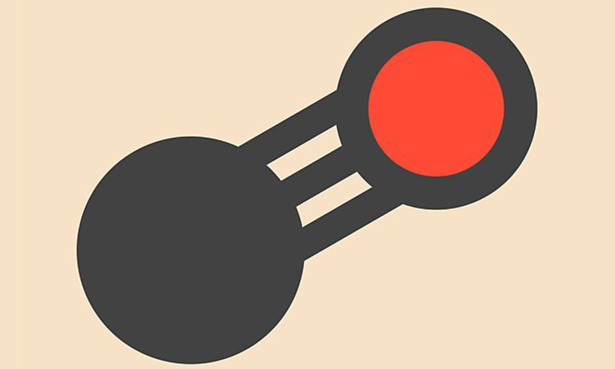 There are more than 1.6 million new boilers installed in the UK every year, and we are calling on boiler manufacturers, and boiler servicing contract providers to do more to protect their customers from the dangers of carbon monoxide.

Which? is giving away 1,000 free Best Buy CO alarms from 1 October through selected Which? Trusted traders. These heating engineers will leave a free CO alarm with any customer who is having a boiler installed or serviced and does not currently own one.

Make sure you know which carbon monoxide alarms are worth buying – see our CO alarm reviews.

We contacted all boiler manufacturers and boiler servicing contract providers in the UK and asked them what they would do to better protect their customers from the dangers of carbon monoxide.

Boiler brand Viessmann has committed to match the number of alarms we are giving away, and will distribute 1,000 alarms through its own network of engineers.

Viessmann is doing this while it investigates the possibility of installing a CO detector in its entire combi boiler range that automatically shuts off the boiler if CO is detected.

‘In parallel, we are exploring options to reduce the cost of a sensor that can be specified on a Viessmann boiler, shutting it down if high CO levels are detected.’

Italian boiler manufacturer Ferroli, has also committed to giving away a free CO alarm to owners of any of its boilers that need replacing in the month of October.

We look forward to hearing how other manufacturers will act to protect their customers – we’ll keep you updated.

Keep your family safe – find out how to install and test a carbon monoxide detector.

Bulb goes into special administration: what you need to know