HP is recalling 78,500 laptops due to a battery overheating and subsequent fire risk, extending a recall that it first announced in January 2018 that involved 50,000 devices.

The models affected include a number of business laptops including various ProBook models, along with models in the Envy, x360 and Notebook range.

In a statement on HP’s website, the firm is urging anybody who uses an affected model to request a replacement battery and apply a software update that switches their battery into a safe mode, preventing it from charging.

You may be affected if you own an HP ProBook, ZBook, x360, Pavilion, ENVY, HP 11 or Mobile Thin Client model.

To find out what to do next, read on.

What models are affected?

The following laptop models are listed on HP’s website: 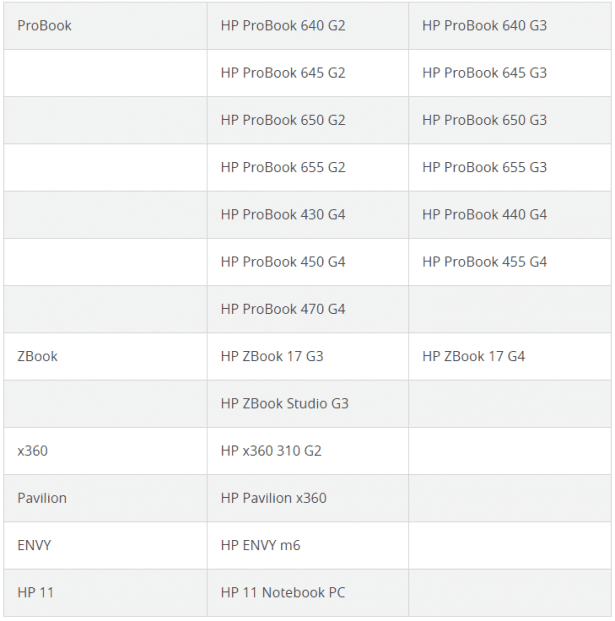 And these further models are compatible with the offending batteries, so if you’ve replaced or added a battery to any of these models, you should also check. 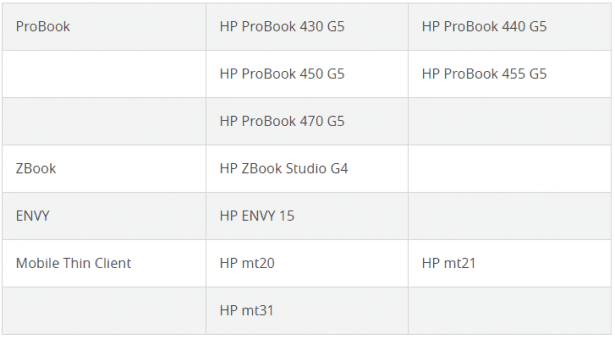 The models affected were sold between December 2015 and April 2018.

This extended recall was originally announced in January, but the news did not get widespread attention in the press until this week after the US Consumer Product Safety Commission had caught up after the extensive US government shutdown that started late last year.

In a statement to Which?, an HP spokesperson said: ‘The quality and safety of all HP products is our top priority. We learned that batteries provided by one of our suppliers for certain notebook computers and mobile workstations present a potential safety concern.

‘We took immediate action to address the issue and are replacing the batteries in question. This action pertains to approximately 0.1 percent of the HP systems sold globally during the recall time period.

Customers can visit HP’s website to learn if their battery should be replaced. Impacted customers will have their batteries replaced free of charge and may continue safely using their device by placing the battery in Safety Mode and connecting to an external power source.’ 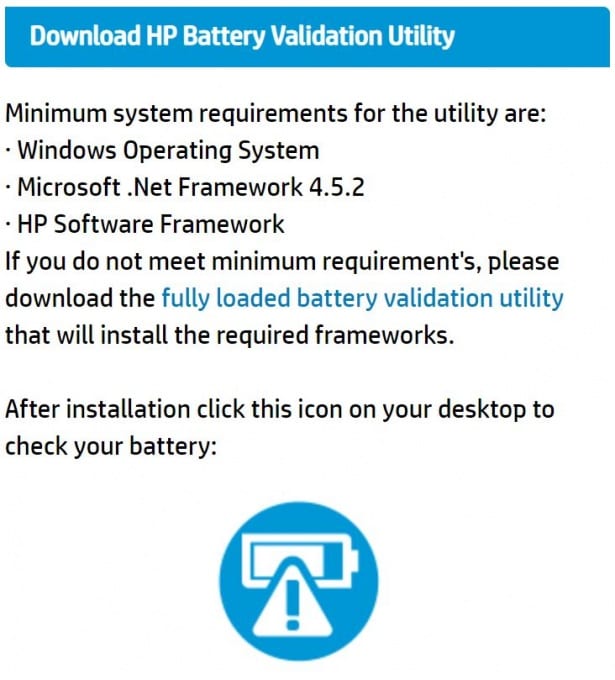 What should I do?

Download and run the Battery Validation Utility on HP’s website to find out if your battery is affected. If it is, follow the instructions provided by the utility or contact HP directly using the buttons on the recall webpage. Note: even if you checked your battery after last year’s recall, HP advises checking again because the recall has been widened to more products.

If your battery is shown to be one of the faulty models, the software utility will offer you a battery safety update that will prevent your battery from charging.

Many of the laptops involved do not have user-replaceable batteries and will require a qualified technician to undertake the replacement. HP says it will provide this service for free.

What are the risks?

According to the US Consumer Product Safety Commission, HP has reported eight incidents of battery packs ‘overheating, melting or charring’ and reported one ‘minor injury’ and two reports of property damage totaling $1,100.

While the reported incidents are relatively minor, it’s still important to find out as soon as possible whether your laptop is at risk.

To obtain repairs, you should not require proof of purchase; simply running the battery software tool and then contacting HP should be enough. You should also not be charged for any work undertaken.

Which continues to campaign for safer products. Visit our End Dangerous Products campaign page to find out more.