Switching energy supplier has become the second most common reason for customers complaining to the Energy Ombudsman, its latest figures reveal.

Energy bills are consistently the number one cause of customer complaints to the Ombudsman. But switching complaints overtook customer service issues in the last three months of 2018 for the first time in two years.

In total, the Energy Ombudsman received 3,352 complaints about switching supplier in 2018.

More people switched energy supplier in 2018 than any other year in the past decade, but switching complaints are increasing too.

We’ve heard from customers having problems with their gas and electricity provider switch, including incorrect bills, or left waiting or struggling to get a refund.

Stuck with a supplier with substandard service? Check the best and worst energy companies of 2019 to find the best supplier to switch to for you. 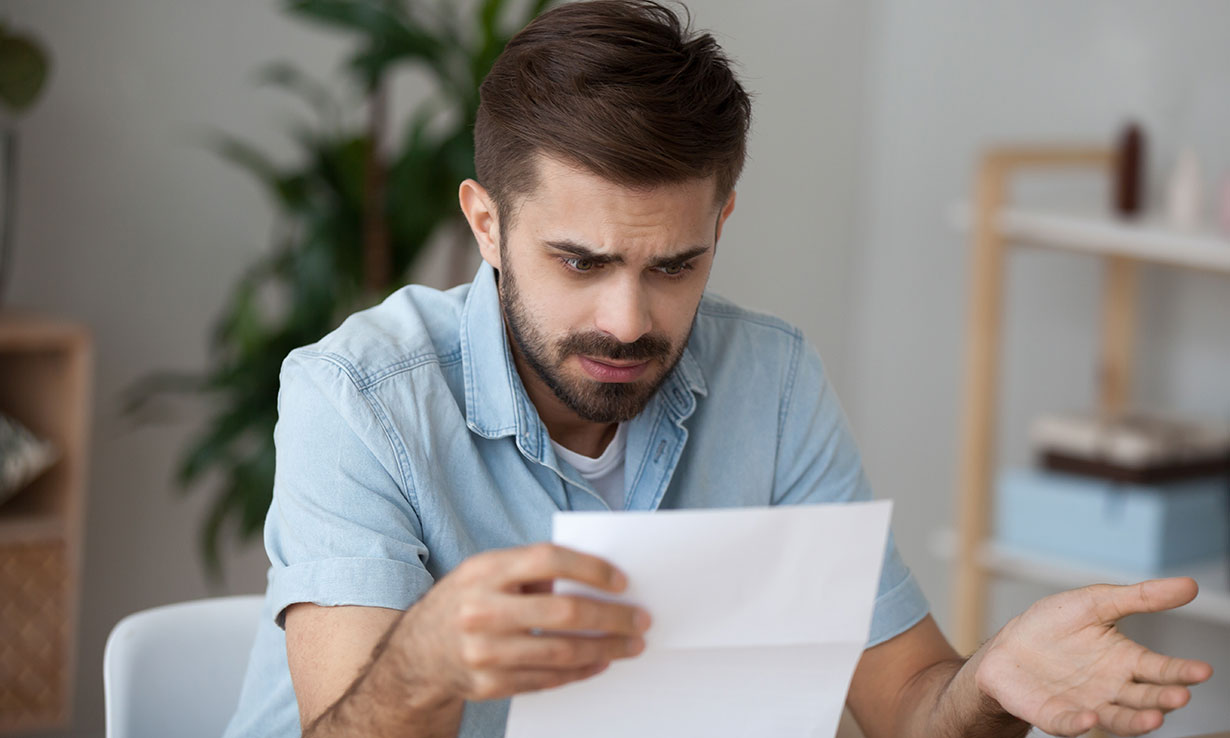 The Energy Ombudsman’s complaints figures show that serious switching complaints have become more common than customer service issues. This is because you can only take a complaint to the Ombudsman eight weeks after you originally complained to your energy supplier (or if you have received a ‘deadlock letter’).

The most common issues related to switching were problems with billing, refunds or credit balances, the Ombudsman told us. These were responsible for over half of all switching complaints last year.

This reflects what we’ve been hearing from Which? members.

‘Waiting months for a refund’

Dave Jones switched from Together Energy to Avro Energy in August 2018, but in March 2019 was still waiting for a full refund of his credit balance.

In November 2018, Mr Jones noticed that despite switching supplier, Together Energy had continued to take payments. He requested a final account statement and a credit refund. He received promises of a refund, but when that did not happen he contacted the Energy Ombudsman.

As a result, Together Energy issued a final statement, showing Mr Jones was £509.35 in credit. The company offered him an apology and agreed to refund him within 28 days. It didn’t, however.

So, Mr Jones then contacted his bank which reimbursed two direct debits incorrectly taken after his switch, plus a further three, to offset the majority of his credit balance. He raised a second complaint with the Ombudsman, while waiting for an outstanding balance of £9.65 to be reimbursed. 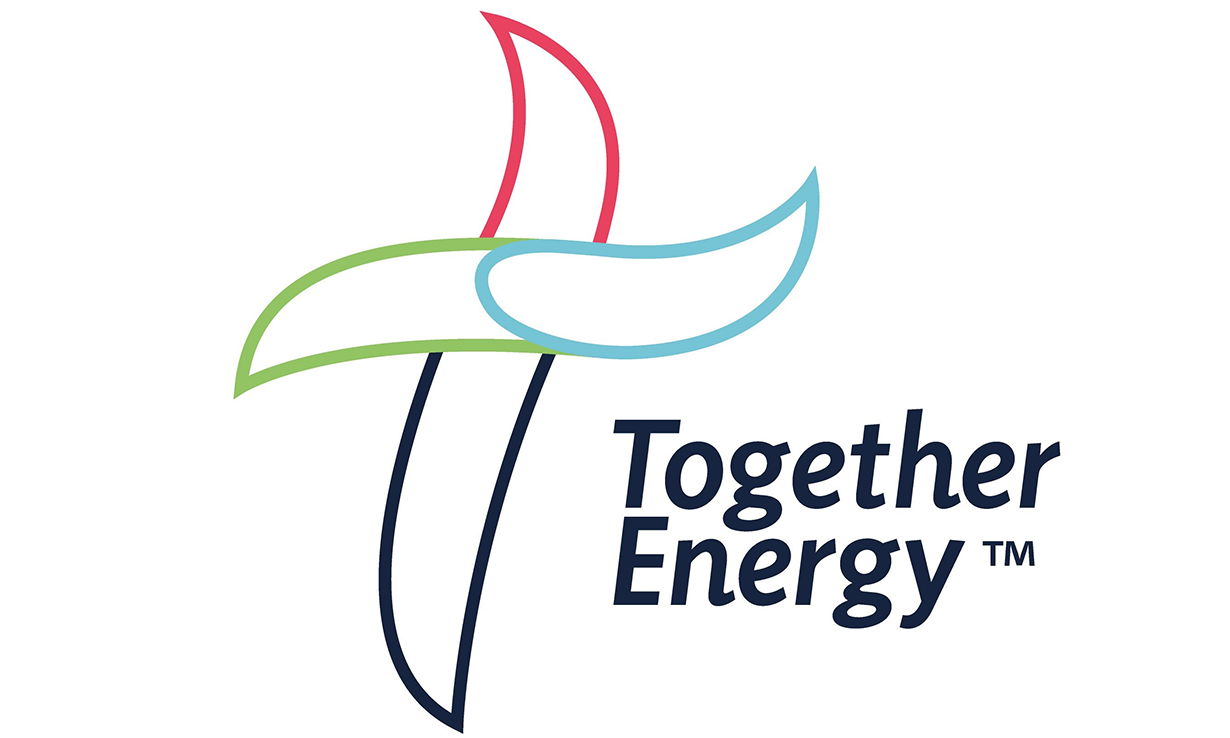 The Energy Ombudsman told us it has ‘seen a significant increase in complaints about Together Energy in recent months, even accounting for seasonal trends’. Billing is the main driver of many complaints.

The Ombudsman also said it expected to see more complaints against companies with growing numbers of customers, such as Together Energy – which inherited 36,000 customers in December 2018, when supplier One Select ceased trading.

After we contacted Together Energy, it told us it had apologised to Mr Jones and gave him the refund plus a goodwill payment (of £84). It also said it has recruited extra staff and extended its opening hours to cope with the larger number of customers. 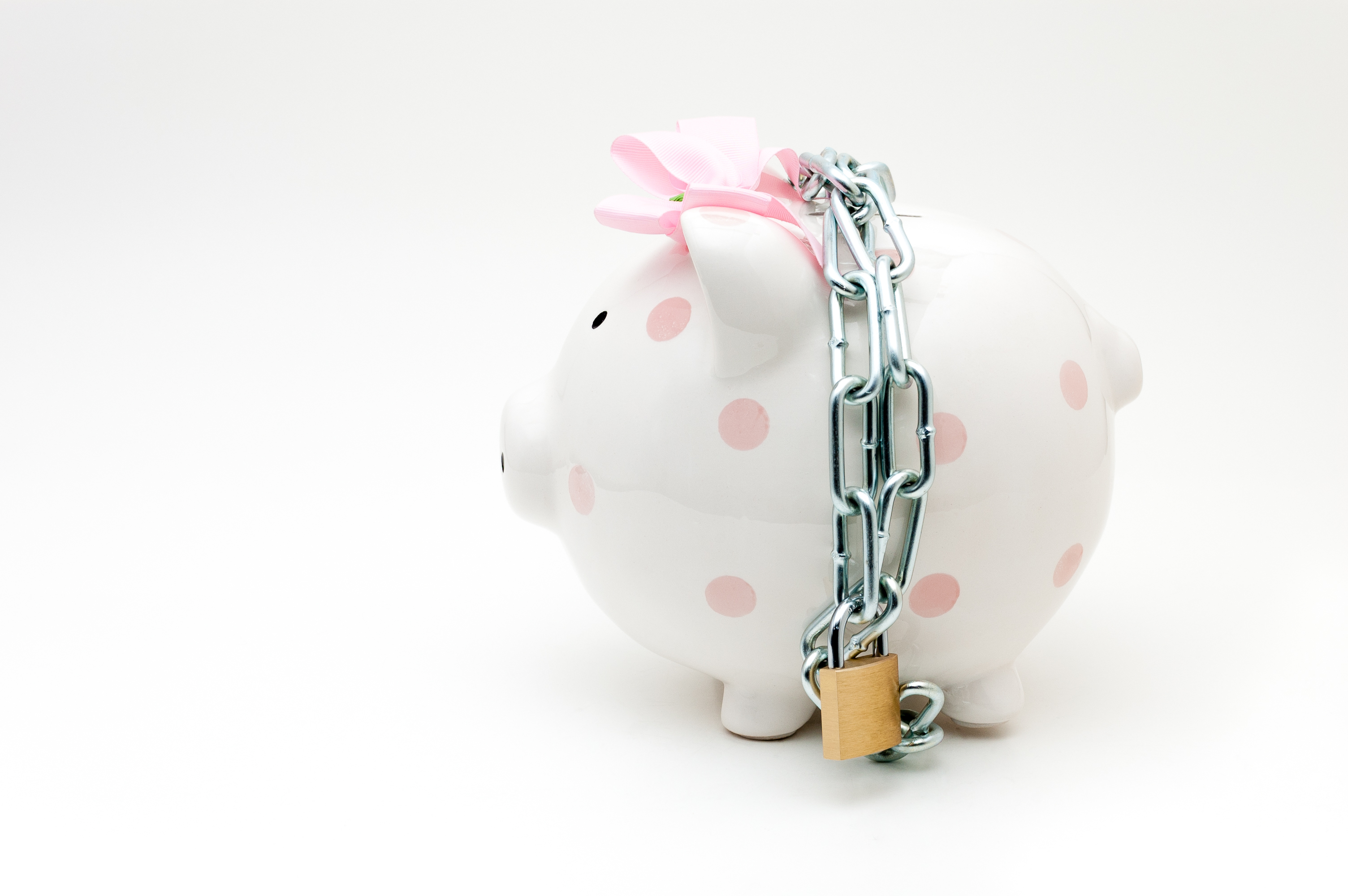 From May, companies will have to pay compensation for some switching problems. For example, if you aren’t refunded your credit within 10 working days of getting a final bill, the company will have to pay you £30.

This will be paid to you automatically, according to energy regulator Ofgem, but applies only to switches started after 1 May. There is no guaranteed timescale for issuing the final bill, though Ofgem will consult on this later in 2019.

Companies that have signed up to industry body Energy UK’s Switching Guarantee have agreed to issue final bills within six weeks of a customer switching.

What Which? thinks about switching compensation

Natalie Hitchins, Which? Head of Home Products and Services, said: ‘Switching is by far the best way for consumers to avoid rip-off energy tariffs, so it is really worrying to see such an increase in switching complaints including problems with bills and delayed refunds – which can leave customers out of pocket.

‘The regulator now needs to deliver on its automatic compensation proposals so that companies have an incentive to get it right first time and consumers are not put off switching – given they could potentially save more than £300 a year.’

Matthew Vickers, chief executive at the Energy Ombudsman, said: ‘Switching energy supplier can help consumers get better value for money and better customer service, so it’s important that they can have confidence in the switching process.

‘Our data shows, however, that too often changing supplier can cause issues that take weeks to resolve and require escalation to us as the ombudsman.

‘Problems that we see include everything from customers being switched in error, to delays in refunding credit balances to departing customers.’ 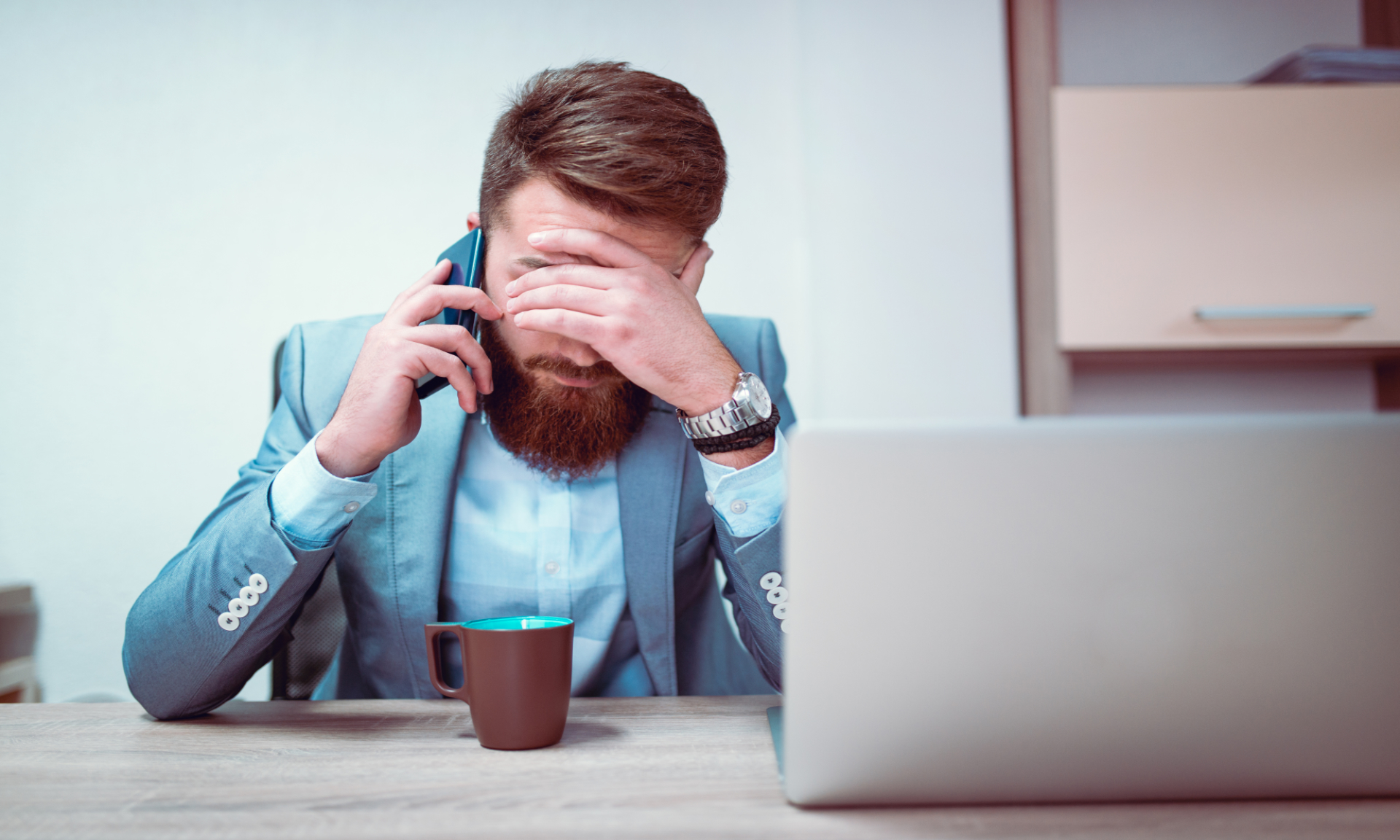 How to complain about an energy switching problem

If you have a complaint about your energy provider, these are the steps you should take to try to get a resolution: