Each year, 6,000 more people with dementia will face living alone in towns and cities across the UK, according to Alzheimer’s Society.

The dementia charity says there are currently roughly 120,000 people living alone with dementia in the UK – a number predicted to double by 2039.

Alzheimer’s Society has launched an #AskUsAnything campaign for Dementia Action Week (20–26 May), aiming to end the awkwardness and create a more inclusive society for people with dementia. 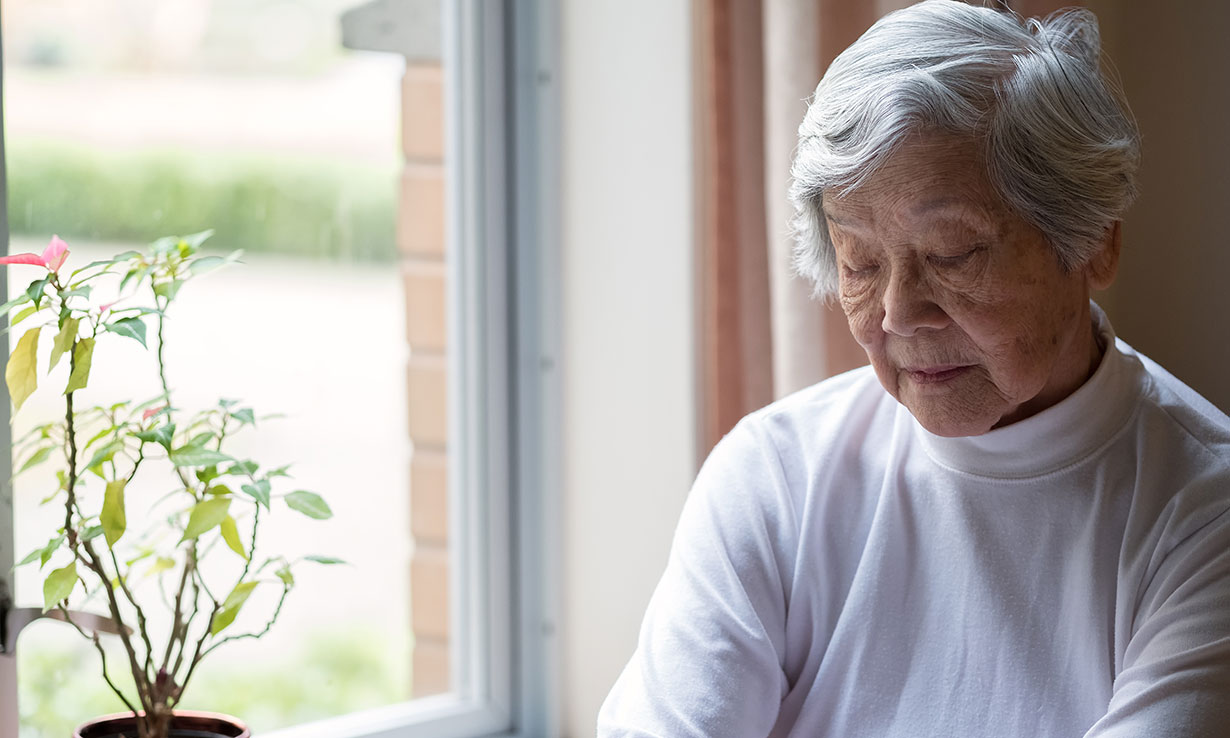 Which? Later Life Care research has previously found that one in 10 older people feel lonely on most days – and a new Alzheimer’s Society survey reveals that it’s a bigger problem for people with dementia:

Alzheimer’s Society surveyed more than 350 people with dementia about their experiences of living in the community.

Being diagnosed with dementia is a challenge for everyone concerned. However, there are things that people with dementia can do to continue to live their lives in a similar way to before.

For more tips, and information on continuing to drive and work following diagnosis, see ‘Living well with dementia’. 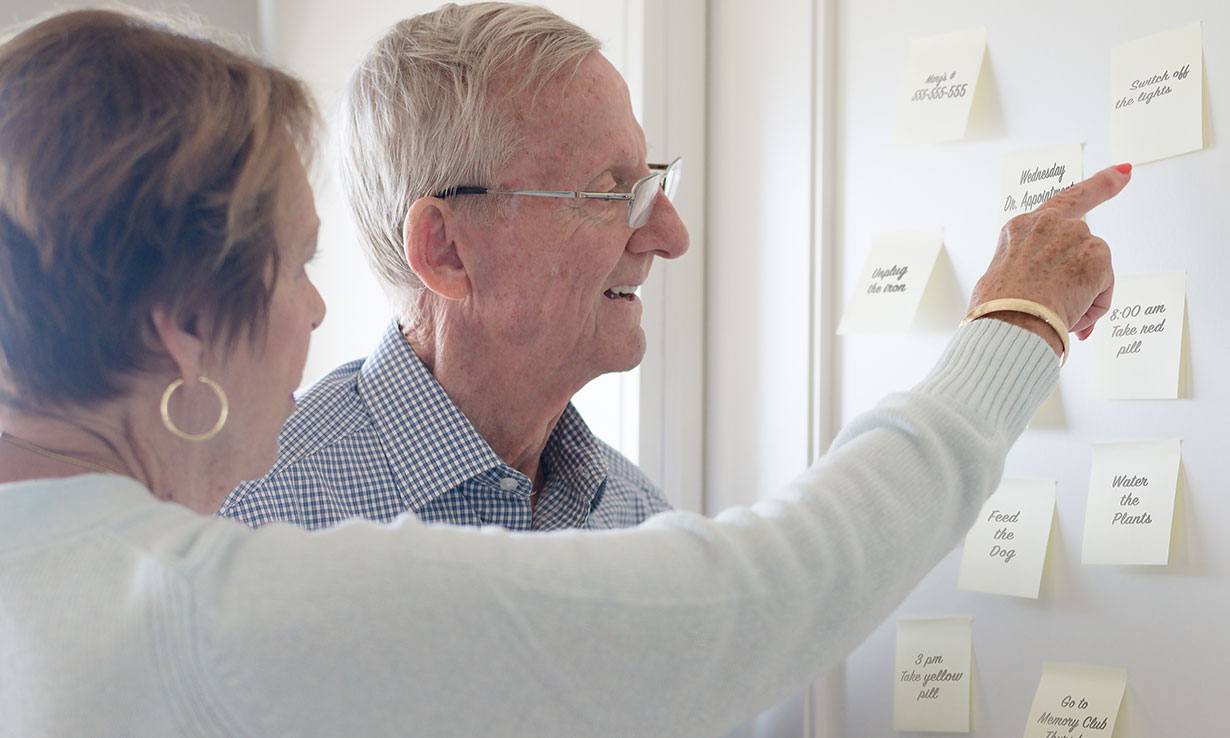 Practical things to do following a dementia diagnosis

Receiving a dementia diagnosis can be life-changing, but there are lots of practical steps you can take to stay in control for as long as you are able to.

For example, ask for as much information as possible from the GP or other specialists when discussing the diagnosis. Ask what form of dementia you have, what is likely to happen in the future, symptoms to be aware of, whether there are any medicines that can help, and what help and support is available locally.

There are also things you can do to help yourself financially. For example, you may be eligible for a 25% council tax discount, and either Attendance Allowance or Personal Independence Payment (PIP).