BMW is extending its recall of diesel cars, after it was found that faulty parts could lead to a potential fire risk.

In 2018, BMW originally recalled 268,000 UK diesel cars after it was found that glycol leakage from the engine’s exhaust gas recirculation (EGR) cooler could result in burning soot deposits when combined with the high temperatures inside the EGR system.

Now, this recall has been extended to a further 27,000 vehicles in the UK.

A spokesperson for the Driver and Vehicle Standards Agency (DVSA) told us that BMW informed it of the extension to this recall around amonth ago, and it has updated the recall notice with the latest affected VIN numbers.

EGR systems are typically used to recirculate a portion of engine exhaust gases back into the cylinders as a way of reducing harmful nitrogen oxide (NOx) emissions.

Every car we review is put through our extensive lab and road tests.  As our lab tests are objective, you can trust our results. See our expert, independent new and used car reviews.

Which BMW models have been recalled?

BMW has released a full list of models being recalled, all of which are fuelled by diesel. The BMW cars affected are: 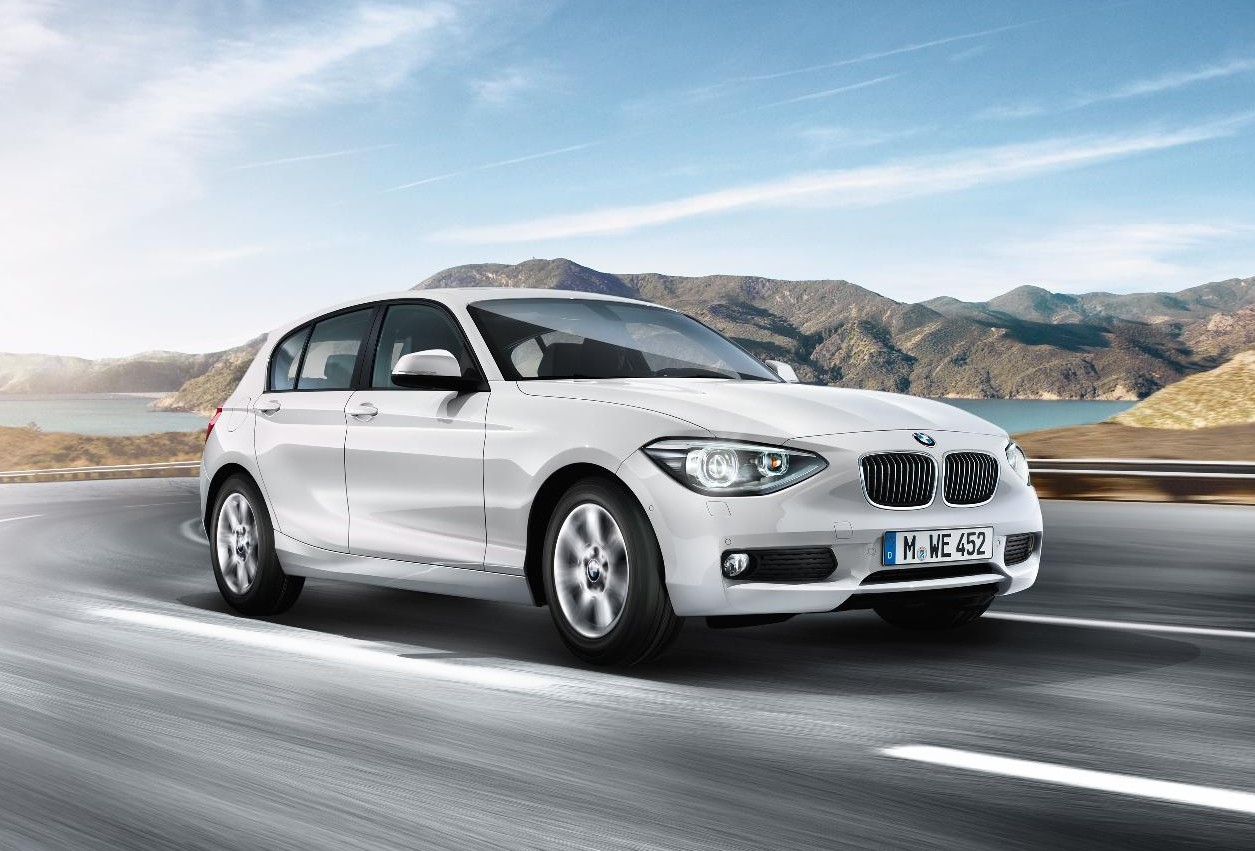 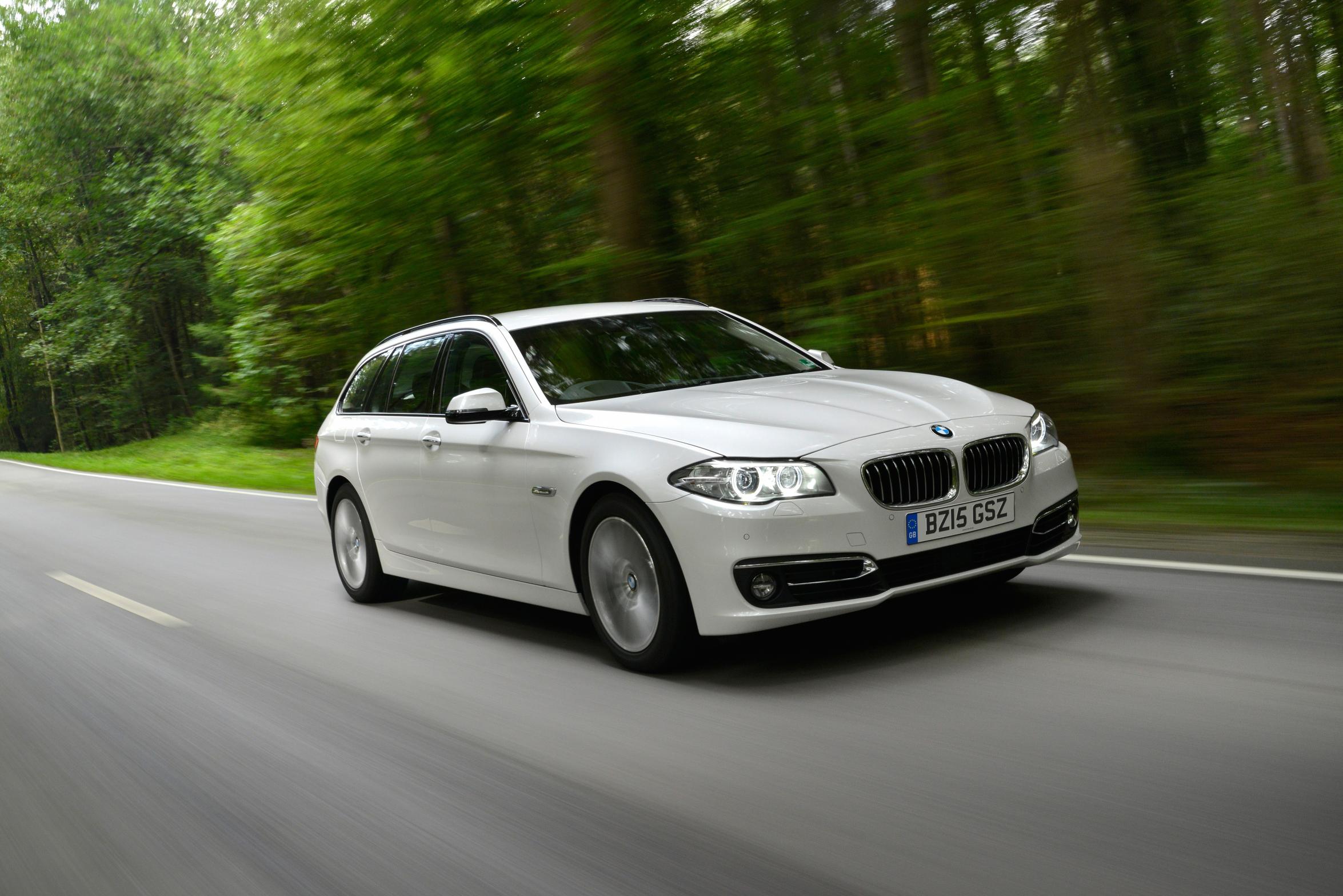 What can I do if my BMW is affected?

If you’re concerned that your car may be included in this recall, you can check your car’s unique VIN number on BMW’s recall site.

This 17-digit number can be found on the lower passenger side of the windscreen and also on the car’s V5 registration document.

Alternatively you can contact your local BMW dealership for further advice.

Owners of affected models are being invited to book their car in at their nearest BMW centre for the recall work to be carried out free of charge.

A BMW spokesperson told us: ‘Some cars which were fitted with a new component in 2016 before the initial recall was launched, have been recalled now as a precaution, to check the part and replace it with the latest iteration if necessary.’

The DVSA’s Head of Vehicle Engineering, Neil Barlow, told us: ‘Our engineers have worked closely with BMW to ensure that the fix is satisfactory and appropriate for UK models and conditions.

‘We continue to ensure BMW contacts owners of affected vehicles so their cars can be assessed and made safe.’

Read our guide for more information on product recalls and your rights under the Consumer Rights Act.