CBD oil is touted as a miracle cure for everything from anxiety to arthritis, but confusing regulations around what goes into the product, what the label says and how it can be sold mean it’s hard to know what you’re getting. And that’s before you even consider the current lack of clinical evidence to back up its supposed health benefits.

CBD (cannabidiol) is a chemical compound extracted from the cannabis plant. It’s thought to affect our cell-signalling system (the endocannabinoid system), which helps to regulate functions such as sleep, immune response and pain.

Research into its potential uses is underway. There are hopes it could help with common conditions such as anxiety, chronic pain and insomnia, but larger-scale human trials are needed.

Despite this, plenty of people have reported anecdotal benefits, and CBD has become wildly popular, cropping up in everything from popcorn to sportswear.

But when we investigated CBD oils, we found that what the label says isn’t always what you actually get and there’s little protection in place to prevent you being ripped off.

What is CBD? – see our guide to the facts about the cannabis-derived compound 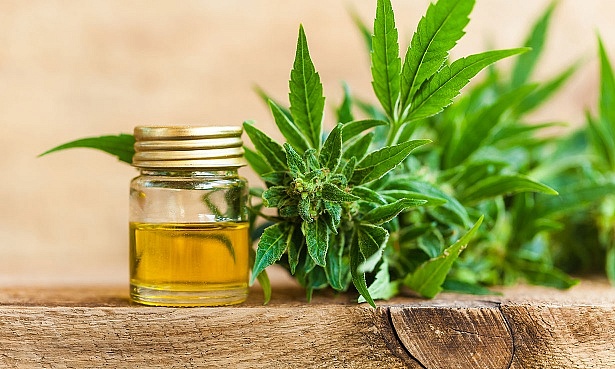 The CBD market is huge – it’s worth more than the UK vitamin C and D markets combined. And that’s partly because of the high prices CBD supplements demand. Prices go as much as £80 for a 30ml bottle (that’s £681 a year if you have one drop a day as recommended), meaning there’s potential to end up seriously out of pocket for a product that’s unproven and doesn’t always contain what it claims to.

We discovered that some popular CBD oils were unclear about their strength and contents. What’s more, other independent tests of CBD oils have found products that contain less CBD than claimed – in some cases, barely any at all.

The Centre for Medicinal Cannabis (CMC) recently conducted a test on CBD oils, which revealed that one high street pharmacy product contained no cannabinoids at all and 11 contained less than 50% of the stated CBD content.

Can you trust the label? 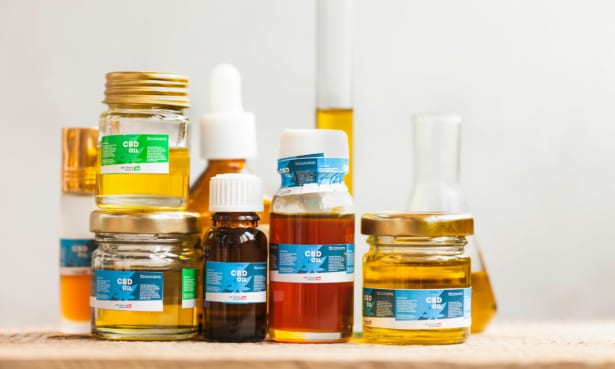 As there’s no standard for labelling or testing the contents of CBD products, there’s no way to know if the CBD you buy contains what it claims to.

There’s also no uniform way of describing the concentration or strength of CBD in each product: some give it as a percentage, others use milligrams (mg) per bottle – or per dose. This can make it hard to know how much you’re taking, or to compare between products

Some oils contain different cannabinoids in addition to CBD, which are counted as part of the claimed CBD content, and it’s not always clear when this is the case.

For example, Leaflabs CBD Oil Dropper (250mg) is actually a combination of CBD and other cannabinoids. When we queried this with Leaflabs, the brand told us it would clarify its labelling with immediate effect.

CBD claims are hard to verify

There’s also little consensus on the best way to test for CBD content. Brands commission testing for their own products using different labs and testing methods. The accuracy and legitimacy of these is hard to for a shopper to determine. 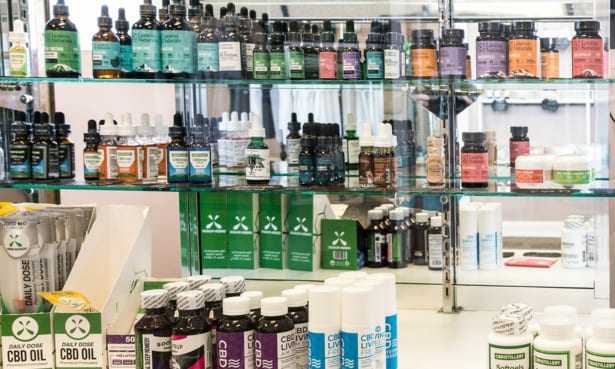 CBD comes in many forms and each is governed by a different set of regulations. For example, CBD creams and cosmetics will be subject to regulations around cosmetic products, while CBD vape oil is covered by tobacco and e-cigarette regulations.

CBD oil, the most popular type of CBD product, is classed as a food supplement. Food supplements can’t make any health claims and don’t undergo the kind of strict clinical trials a medicine would.

Some CBD products have been approved for use as medicines in rare cases (usually for severe epilepsy), but that medical-grade CBD is a much higher dose and subject to strict controls.

This complex regulatory landscape has been muddied further by the recent classification from European Food Standards Agency (EFSA) of CBD as a ‘novel food’. This applies to products which have only become widely consumed in the EU since 1997, and therefore require a particular licence.

The UK FSA has yet to enforce the ruling. Currently, it’s unclear how this would happen and it has the potential to significantly disrupt the entire market.

Video: Quick guide to CBD and its legal status in the UK

What next for CBD?

It’s clear that legislation needs to catch up with the CBD boom. Currently it’s patchily enforced and is confusing for both legitimate manufacturers trying to comply, and consumers who are keen to get on the CBD bandwagon.

In an effort to instil trust in the sector, the CMC is introducing an industry standards charter under which all signatories would have to have their products independently tested at accredited laboratories.

For now, the advice is to proceed with caution. CBD has exciting potential for a range of health conditions, but there’s still a lot to learn. Aside from the issues with ensuring that what you buy is what it claims to be, we don’t yet know enough about how it interacts with other drugs, the right dose to take or even whether over-the-counter CBD oil ‘works’ at all.

For more on the facts behind CBD, see our full CBD guide