As we head into a new year, buy-to-let landlords face another swathe of complications, from an overhaul of the eviction process to confusion over local licensing.

It’s a tricky time to be a landlord, but Which? can help you get your head around the various regulations you’ll need to be aware of when investing in buy-to-let.

The government has been phasing out tax relief on mortgage interest since April 2017, with the proportion you’re allowed to deduct slowly being reduced each tax year.

From then, you’ll only be able to subtract a flat credit of 20% of your mortgage expenses from your rental income when filing your tax return.

These changes to tax relief are controversial, and have long been cited as one of the primary reasons landlords are selling their buy-to-let.

In 2019, letting agents in England and Wales were banned from charging fees to tenants.

In England, the changes also involved deposits being capped at five weeks’ rent, or six weeks’ on tenancies where the annual rent is more than £50,000.

While these moves were designed to crack down on letting agents overcharging, they’ve had a knock-on effect on landlords, who now face the burden of paying for processes such as referencing and inventory checks.

‘No fault’ evictions were a major topic of debate towards the end of 2019, with the government consulting on repealing Section 21 of the Housing Act.

Section 21 allows landlords to end a ‘rolling’ tenancy with two months’ notice, without giving any reason for doing so.

The government believes repealing Section 21 will offer tenants greater security, but landlords fear the proposed changes could mean they have to take troublesome tenants to court to repossess homes.

The National Landlords Association says the proposals are ‘ill thought through’ and that Section 21 should remain unless the rules around evicting problematic tenants are reviewed.

Landlords operating Houses in Multiple Occupation (HMOs) are likely to be up to speed with the licensing rules adopted in October 2018, but confusion remains around other local licensing schemes.

More than 60 councils in England operate ‘additional’ or ‘selective’ schemes. The former adds extra stipulations to the mandatory HMO rules, while the latter can apply to every landlord within the area.

Local licensing schemes have faced significant criticism, with some councils failing to make landlords aware of the requirements and suffering huge processing delays.

In November 2019, data from Nottingham City Council showed it had only successfully issued 472 licences, despite receiving 17,523 applications from landlords.

The Residential Landlords Association described Nottingham’s scheme as ‘a farce’ and a ‘purely money-making bureaucratic exercise’.

An overhaul of property residence relief rules could hit smaller landlords with higher capital gains tax bills when they sell their property.

Currently, you can claim up to £40,000 in capital gains tax relief if you let a property that is, or has been, your main home – even if you haven’t lived in it for a long time.

From April, this loophole will be closed, and landlords will need to be living in the property in shared occupancy with the tenant* at the time of the sale to claim the relief.

Landlords with properties that don’t meet the regulations must carry out energy efficiency measures on their homes, up to a cap of £3,500 a property.

The rules were first introduced in 2018, but originally only covered new tenancies and renewals. From April, however, they’ll apply to all existing tenancies. 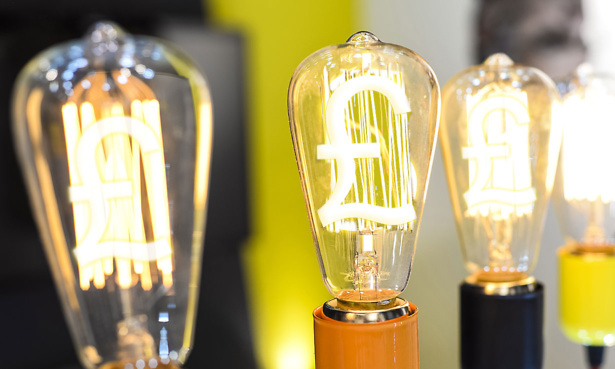 In July 2018, the government announced plans to make landlords carry out electrical safety checks on their homes every five years.

So far, however, it has yet to set a start date for these checks to be introduced.

This could happen in 2020, but it’s likely that landlords and managing agents will be given at least six months’ notice before implementation.

After implementation, a two-year transitional period will apply, with new tenancies being brought under the regulations first, followed by existing tenancies a year later.

New rules introduced in April 2019 mean that all letting agents in England must belong to a client money protection scheme.

This provides insurance to landlords and tenants alike against malpractice from agents.

Agents in Wales and Scotland also need to belong to a scheme as part of the Rent Smart Wales and Letting Agent Code of Practice respectively.

The rogue landlord database has been something of a damp squib so far.

A Freedom of Information request by the Guardian found that only four landlords were added to the database in its first year.

In July, the government said it plans to open up the database to tenants, allowing them to check whether their landlord or managing agent was included.

Following this, it launched a consultation into reforming the database, which closed in October. It is currently analysing the responses.

Stamp duty has been towards the top of the list of landlord gripes since 2016, when the government introduced a 3% buy-to-let stamp duty surcharge for property investors.

Now, the latest rumours are that a new stamp duty surcharge could be brought in for foreign buyers investing in UK property.

Whatever happens, stamp duty is always an area of political interest and is certainly something landlords should keep an eye on.

The government’s Right to Rent initiative has provoked much debate since being launched in 2016, and that’s unlikely to change this year.

Right to Rent requires landlords to check whether tenants have the right to live in the UK, with the threat of criminal sanctions for those who fail to adhere.

In March 2019, the policy was ruled incompatible with human rights law by the High Court after an immigrant welfare group raised a legal challenge.

As part of the ruling, Right to Rent cannot be rolled out in Scotland, Wales or Northern Ireland without further evaluation.

The government’s attempts to stop unfair leasehold practices – such as spiralling ground rent clauses and high ‘permission fees’ – could finally come to fruition in 2020.

This is likely to involve the banning of new houses being sold as leasehold, and the possibility of caps on service charges, permission fees and ground rents.

The Competition and Markets Authority is currently investigating whether existing leasehold homeowners were mis-sold their properties.

The uncertainty in this area means landlords should pay particular attention to the tenure of properties if they plan to expand their portfolios in 2020. 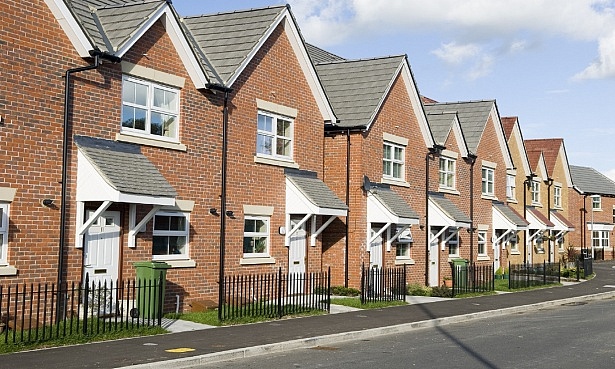 Last year was a slow one for the property market, with the most recent Land Registry data showing that UK prices increased by just 1.3% year-on-year.

With this in mind, landlords can’t rely as heavily on property price growth as they once might have done.

This has resulted in some investors looking to cheaper markets in the north of the country in search of better rental yields.

If you’re thinking of expanding your portfolio in 2020, it’s especially important to conduct thorough research before investing.

Buy-to-let mortgage rates fell steadily over the course of 2019, to reach an average of 3% in December.

With the price war between lenders likely to continue early in 2020, it’s a great opportunity to consider refinancing your portfolio and lock in a great rate.

One word of advice: always price up the full cost of the deal rather than focusing on the initial rate and any incentives such as cashback.

For example, cashback of £1,000 might sound great on paper but set against a large upfront fee or higher interest rate it’ll quickly lose any attraction.

15. The economy, Brexit and government intervention

Last but certainly not least, landlords will need to ready themselves for more economic peaks and troughs in 2020.

Depending on the outcome of Brexit, the Bank of England base rate could shift in either direction, having an effect on mortgage rates.

In addition, any further economic uncertainty could mean this slower property market continues through 2020.

And with a new government sure to impose its own plans on the buy-to-let industry, it’s more important than ever for landlords to keep an eye on the latest developments.

Which? advice for landlords