Ready-made pasta sauce is handy for those occasions when you need to rustle up a quick dinner. But are you better off opting for a chilled or store cupboard version?

We asked 115 people to blind-taste and rate a store cupboard pasta sauce (Dolmio Tomato & Basil No Added Sugar) that you’d find on a supermarket shelf as well as one from the chiller aisle (Tesco Tomato & Basil) which also had no added sugar.

We’ve tested a whole host of food and drink products, from wine and champagne to sirloin steak and olive oil – find out which ones topped our tests in our guide to the best food and drink. 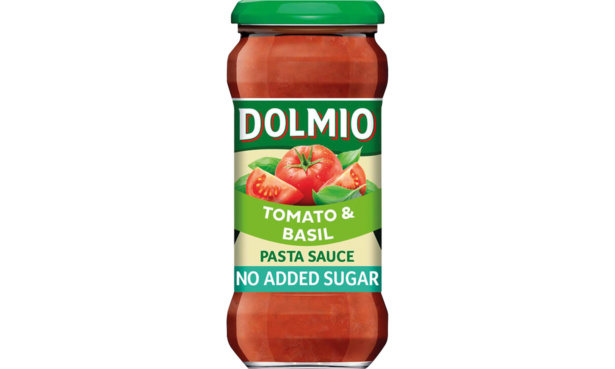 Our panel were impressed with the appearance, aroma and flavour of Dolmio’s offering, although some found it slightly lacking in sweetness. They liked the thickness of the sauce, rating the texture better than Tesco’s version.

Slightly more tasters said they preferred it to the Tesco sauce. 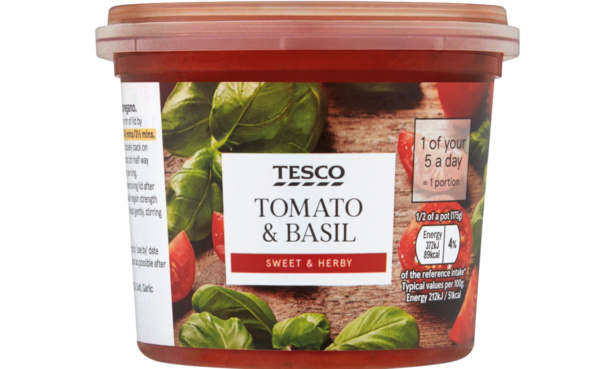 The Tesco sauce is made of tomato, water, tomato juice, onion, oil, garlic, salt, herbs and pepper. It contains less tomato (56%) than the Dolmio version.

The panel liked the flavour, which they thought had a better level of sweetness compared with Dolmio’s sauce. It didn’t score as well as Dolmio on appearance or texture, with some people finding it a little too thin.

Just under half preferred it to the Dolmio sauce.

Are you storing your condiments correctly?

The products were assessed by a large panel of consumers who regularly buy and consume pasta sauce.

The make up of the panel broadly represents the demographic profile of adults in the UK.

Each pasta sauce was assessed by 115 people.

The panellists rated the taste, texture, aroma and appearance of each product and told us which one they preferred overall.

The taste test was blind, so the panellists didn’t know which brand they were trying. The order they sampled the pasta sauce was fully rotated to avoid any bias.