Chancellor Rishi Sunak has announced a £27bn investment in the UK’s road infrastructure between 2020 and 2025.

The fund will be used to improve strategically important transport routes across the country, including access to ports.

In addition, a £2.5bn pothole fund will be released to local authorities to remove these hazards, which can often generate significant repair bills for car and other vehicle owners. Mr Sunak claims this will be enough to repair 50 million potholes.

In the first Budget in more than 18 months, the new Chancellor also announced changes to Vehicle Excise Duty, Fuel Duty and car tax, as well as plans for a national roll-out of rapid electric car chargers.

For the latest Budget developments, head to our main coverage – Budget 2020: what you need to know. 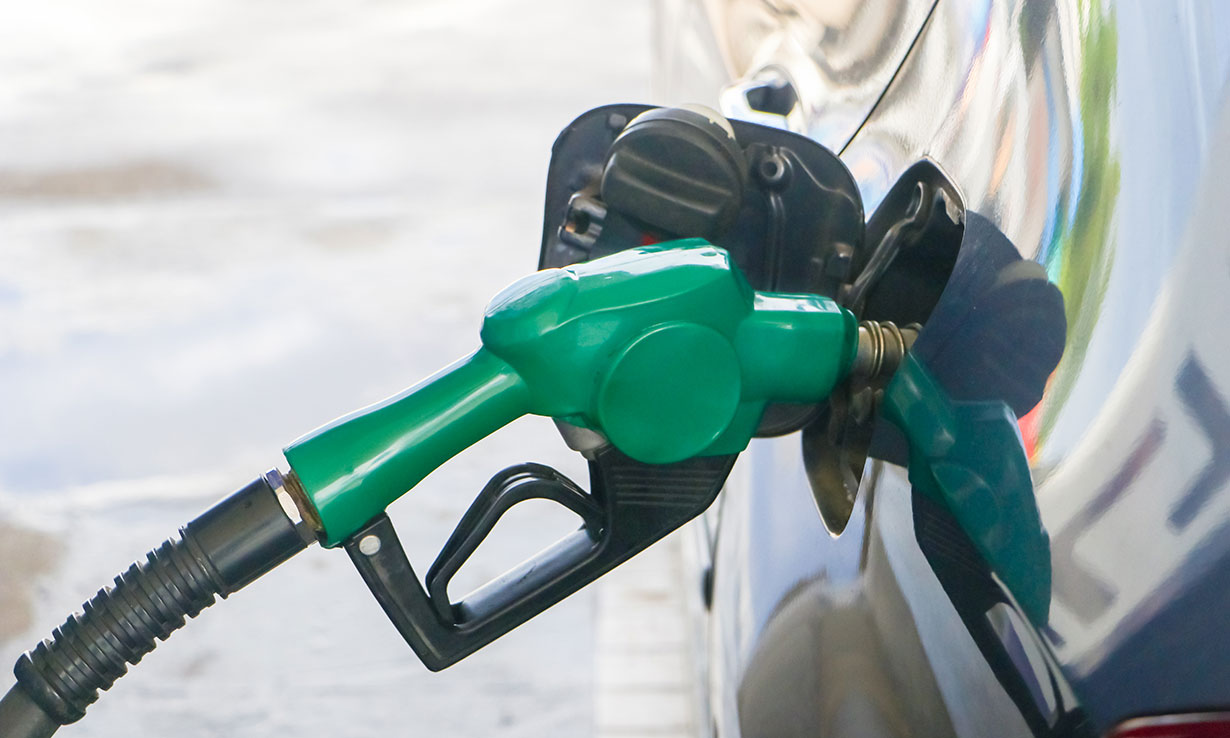 Mr Sunak had been expected to remove the long-held freeze on fuel duty, as part of the government’s efforts to reduce carbon emissions.

However, fuel duty has again been frozen, which will likely come as a relief to Britain’s private and commercial motorists, who have been suffering a trend of rising fuel prices since the start of 2016.

Instead, the Chancellor has committed to lowering pollutant emissions and raising revenue by abolishing the subsidy on red diesel, a fuel widely used in off-road vehicles and machinery, which currently stands at £2.4bn.

Discover which fuel type is best for your motoring needs in our guide to petrol, diesel and hybrid cars. 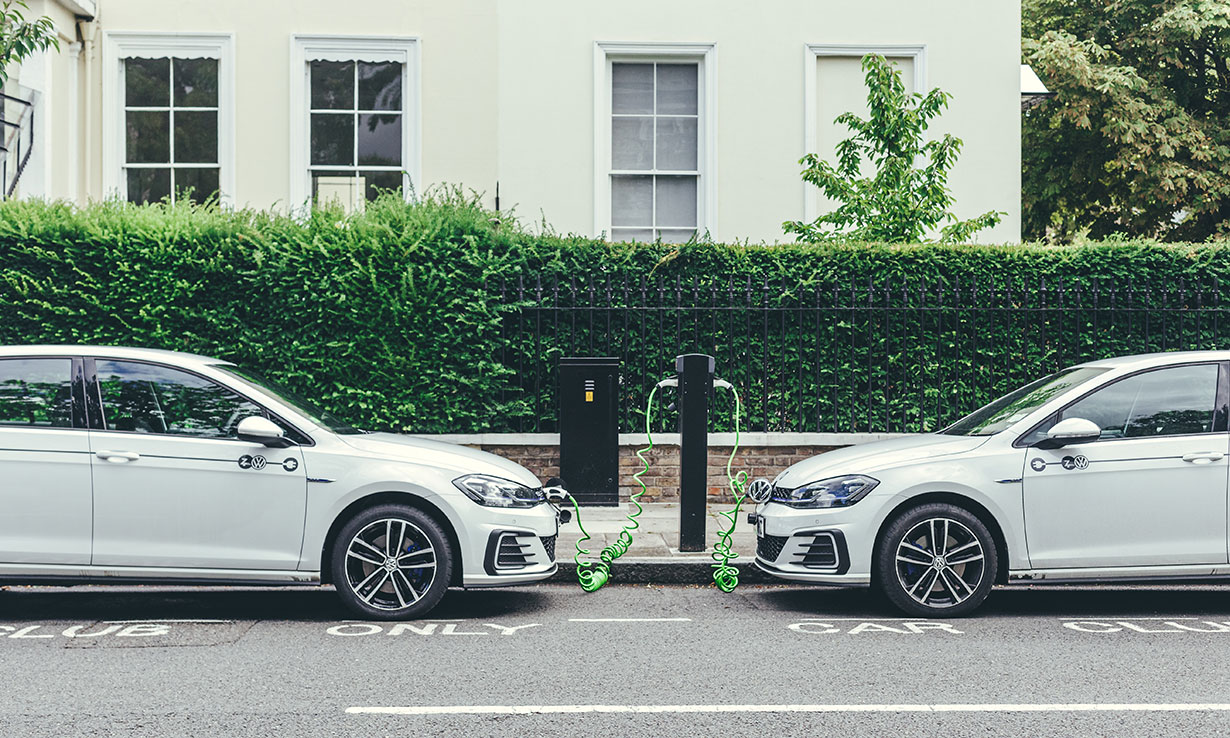 Underlining the government’s commitment to end the sale of combustion-engine (petrol and diesel-powered) vehicles by 2032-35, Mr Sunak revealed a £500m investment in the roll-out of a nationwide rapid electric vehicle charging network.

Little further detail was given, other than that it was the government’s aim to ensure that drivers would never be more than 30 miles from a rapid charger location.

As part of a separate £532m investment in incentives for consumers to switch to zero-emissions vehicles, business will benefit from a Rapid Charging Fund to get help with providing fast charging points.

Fed up of paying through the nose for petrol or diesel? Head to our guide to the best electric cars for 2020 to find a zero-emissions model to suit your needs.

The current plug-in car grant, which gives 35% off the price of selected zero-emissions vehicles (up to a maximum of £3,500) will be extended until 2022-23. Given the current higher prices of most battery-powered electric cars compared to their petrol and diesel counterparts, this is likely to prove crucial to increasing adoption of zero-emissions cars.

Meanwhile, cars rated at 0g/km CO2 (including all fully electric cars) will continue to pay no car tax as standard. All other tax rates will rise in line with the Retail Price Index.

One key change, however, is that from 1 April 2020, zero-emissions cars will be exempt from the ‘expensive car’ supplement until 31 March 2025. Currently, the supplement adds an additional £320 to the 2nd-6th year tax rate (the ‘standard’ rate) for all cars, including electric cars, with a list price of £40,000 and over.

We are currently waiting for a comment from the Treasury on how existing EV owners will be affected by this announcement.

For more on how the new VED rates will affect you, head to our car tax changes report.