Which? is reporting Villa Plus to the regulator for the second time in as many months after finding that it took payment for a villa it had no right to rent out. Many other holidaymakers report paying the balance on their holiday, only to find their villa available to rent, for the same dates, on Airbnb or Booking.com.

The owners of several villas have told Which? that Villa Plus halted or drastically reduced their payments at the start of the pandemic, citing force majeure. This led some villa owners to cut ties completely with Villa Plus, while others continued to work with them, but also advertised their villas on other sites.

Lindsay Hankin booked the Bellavista villa in Menorca last year, for a holiday to celebrate her 10th wedding anniversary in October this year. But Which? has seen evidence that the Bellavista’s owner terminated their contract with Villa Plus back in May.

Despite Lindsay being in contact with Villa Plus throughout the year, they at no point told her the villa was no longer available, and yet they took payment for the remaining balance of the £1,500 villa on 1 August following an automated email requesting payment. This was months after Villa Plus’s right to rent out the villa had ended.

Which? has heard from many other worried customers who have found their villas up for rent elsewhere. In some cases Villa Plus then cancelled the holiday days before it was due to take place, and in others it offered customers alternative villas.

One customer even paid an extra £1,000 for alternative accommodation, because the villa they had booked and paid for was no longer on the books of Villa Plus. According to the villa owner, it hadn’t been available to the company for months.

Is Villa Plus breaking consumer law?

Lindsay who originally had a package booking with Villa Plus, lost her flights back in 2019 when Thomas Cook collapsed. She spoke to Villa Plus as recently as July to discuss new flights and this month they sent flight options through. Throughout these conversations, Villa Plus did not mention to Lindsay that the Bellavista villa would not be available.

By chance, Lindsay saw on a Villa Plus Facebook forum that her villa is no longer part of the Villa Plus portfolio. Unable to contact the company, and needing to pay her balance, she was left in an impossible position – forfeit her deposit, or pay up for a villa she could never stay in. She reluctantly paid her balance on 1 August, but would have preferred a refund.

Three weeks later, Villa Plus emailed Lindsay to say they’d made a ‘minor’ change to her villa. This minor change was a different villa, 28 miles away, on a different part of the island.

Under the Consumer Protection from Unfair Trading Regulations (CPRs), companies must not engage in a commercial practice which is ‘misleading’. If they do, they’re breaking consumer law and risk fines and imprisonment. The legislation sets out clearly that failing to give customers the material information they need when making a transactional decision, is a breach of the law. We think that by not giving Lindsay all the facts about the availability of her villa, Villa Plus has broken the law. 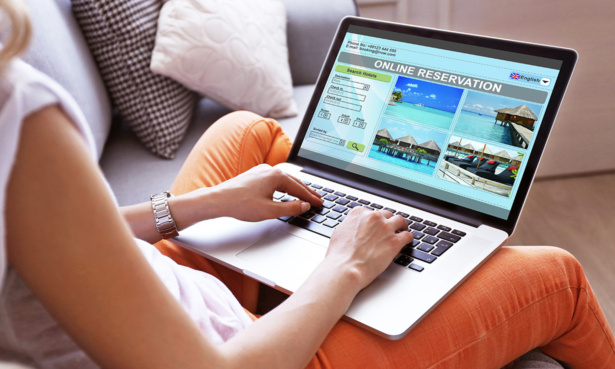 Another customer, Kerry Hinks, was prompted to pay her final balance despite Villa Plus no longer having a valid contract for her villa. She found her villa available to rent on TripAdvisor. The owner told Kerry, and Which?, that he’d had no dealings with Villa Plus since 13 May and she wouldn’t be able to stay in the villa as it was let out long term.

Kerry was unable to get in contact with Villa Plus to query this and felt obliged to pay her final balance so she did not lose her deposit. She paid over £1,000 in July despite knowing she would not be able to stay in the villa she had selected.

Days later, Villa Plus called to explain her villa was no longer available and offered alternatives, all of which were unsuitable. She eventually found one that met her family’s requirements, but because it was £1,600 more expensive than her original accommodation, she had to pay an extra £1,000 towards the cost, with Villa Plus contributing £600. She would have preferred a refund.

Villa Plus customers left in limbo

Many other customers have been left not knowing where they stand, after Villa Plus has proved extremely difficult to contact.

Jo* has a package booked through Villa Plus for August. She was asked to pay the balance on a booking worth over £3,000 in July, which she reluctantly paid even though her inbound flight had been cancelled.

Days later she also found her villa available on Booking.com for the dates she’d booked. The owner told her the contract with Villa Plus ended around 30 days ago. Jo now has no idea if her holiday will go ahead.

She has flagged both issues to Villa Plus and the company has told her it is being dealt with, but she is yet to hear any news on her flight or villa. 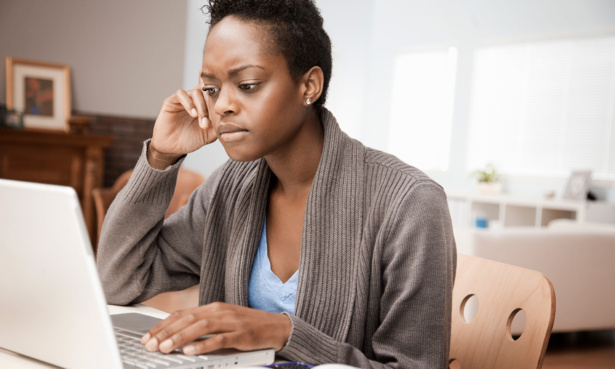 Which? presents dossier of Villa Plus evidence to the CMA

In June Which? reported Villa Plus to the Competition and Markets Authority (CMA) when it refused to offer cash refunds to villa-only customers who could not travel due to government advice. However, the company U-turned after we published this article.

Now, in the case of Lindsay Hankin, Villa Plus appears to be omitting information that may otherwise influence a paying customer’s decision – a potential breach of the CPRs that can carry criminal sanctions.

Additionally, Villa Plus has U-turned again on refunding villa-only customers and is now offering vouchers instead of cash. At the time of publication, up to 25 August, holidaymakers due to travel to Spain and Spanish islands will have their holidays cancelled and those going to Portugal will have theirs cancelled up to 21 August. They will be issued a voucher that lasts up to three years. This means any villa-only customers who have been advised to pay final balances may end up with a voucher if their holiday is cancelled.

Which? has now passed a dossier of additional evidence on to the CMA to help with its investigation.

When we approached Villa Plus about the information given to customers about villa availability, the company blamed the pandemic. It said: ‘Given the ever changing nature of the situation, we have been engaging with our customers in departure date order and when the situation has been at its most dynamic our contact has in many cases been only a few days before their scheduled departure date.

‘This is not ideal, and we recognise there have been occasions this summer where this has not always worked as it usually would.’

They apologised to those customers who have experienced worry or frustration as a result.

Regarding vouchers, Villa Plus said: ‘The offer of a voucher for a future holiday is recognised and accepted as a suitable alternative should a holiday be cancelled’.

Since Which? contacted Villa Plus, it uploaded a new statement on its website that advises holidays may be altered, stating: ‘Some customers may find their original holiday arrangements have changed. This is beyond our control…’.