The practice of washing chicken carcasses in a chlorine solution has been banned in the UK and EU since 1997, but it’s still permitted in the US.

Here we explain the difference between our salad being washed in chlorine and our chicken being treated the same way. 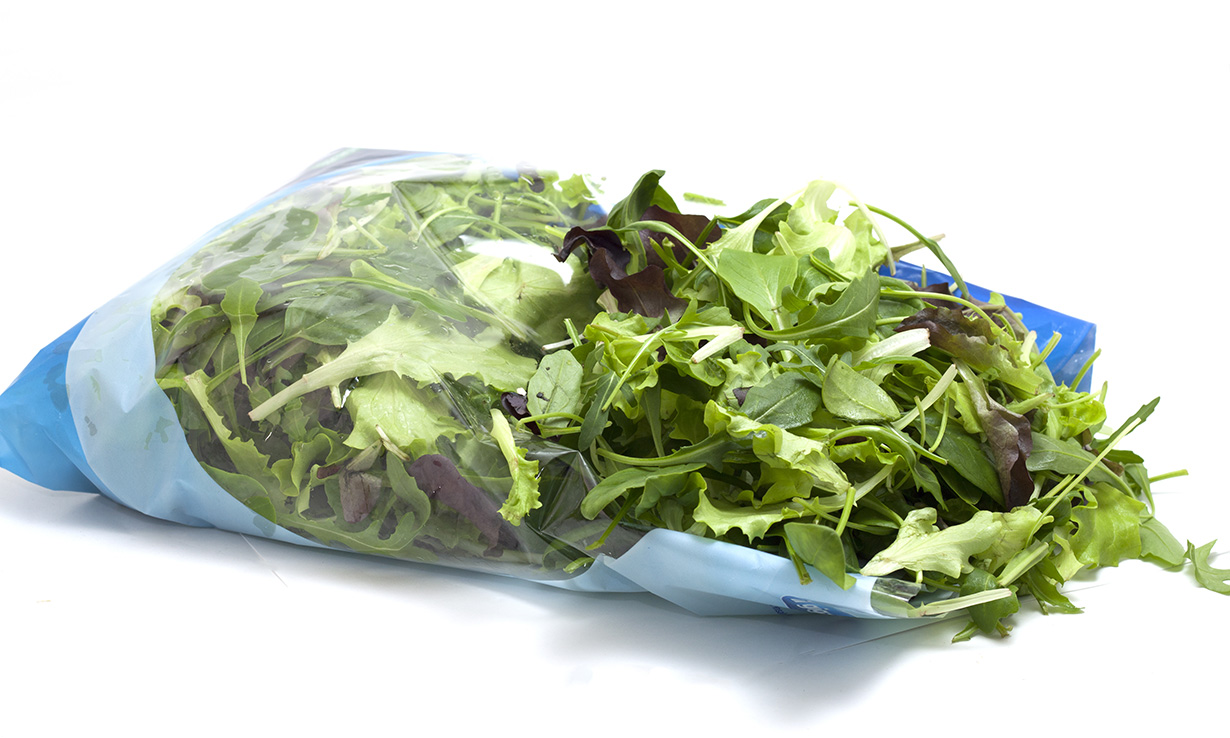 Salad leaves can pick up bacteria such as salmonella, norovirus and E coli from soil.

In bagged salads labelled as pre-washed or ready to eat, the leaves have to be treated to remove the bacteria and ensure they’re safe to eat.

The leaves can’t be heated or frozen as this would ruin them, which is why they’re washed.

The chlorine levels in the solution are carefully monitored, and the leaves are subsequently rinsed with water.

The Committee on Toxicity, a government department, carried out tests of chlorine-washed bagged salads and detected chlorine levels that were lower than those found in drinking water.

However, if you prefer, you can always re-wash the leaves at home. 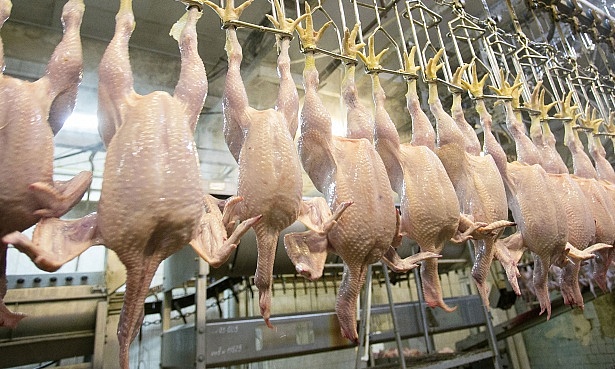 The purpose of chlorine-washing chicken at the end of the production line is to kill bacteria such as campylobacter, salmonella and E coli, which can cause food poisoning.

To minimise bacterial contamination and the risk of food poisoning, farmers in the UK and EU legally have to follow high welfare and production standards throughout the system, as opposed to relying on a single decontamination stage.

This is known as a farm-to-fork approach and includes minimum allowances for space, light and ventilation in chicken housing, giving birds space to move and behave normally.

Chicken houses must also be cleaned thoroughly and the litter replaced between flocks.

But in the US, similar laws or regulations don’t exist.

Chickens can be reared in cramped housing, with little light and ventilation. Chicken houses don’t have to be cleaned between flocks, and might only be cleaned and litter replaced once or twice a year.

These conditions increase the risk of disease and bacterial cross-contamination.

Yet despite chlorine-washing, US chicken doesn’t contain lower levels of bacteria than UK chicken.

Research by the US consumer organisation Consumer Reports in 2014 showed that 97% of 300 chicken breasts tested contained harmful bacteria, including campylobacter, salmonella, E coli and enterococcus.

Our concerns about chlorine-washed chicken are less around the actual use of chlorine, but more that these washes are used to clean up poor welfare and hygiene practices throughout the system.

What do future trade deals mean for our food? 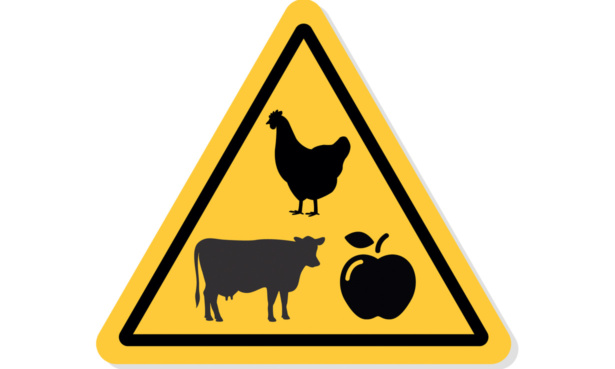 From1 January 2021, the UK will start to operate with its own trade deals that it has negotiated as a sole country, and not as part of the EU.

Proponents of chlorine-washed chicken argue that it should be up to individuals to choose whether they want to eat it or not.

However, under current rules it doesn’t have to be labelled or declared on packaging, so consumers won’t know if they’re eating it.

This is because chlorine washes are classed as processing aids, not ingredients.

Even if current laws are changed so that chlorine-washed chicken has to be labelled, this won’t capture food in the catering sector.

Most major supermarkets have said they won’t stock chlorine-washed chicken, so this chicken is likely to end up in restaurants, takeaways, school dinners and hospital meals, where food isn’t labelled.

The UK has just signed a trade deal with Japan, and is currently negotiating trade deals with the EU, US, Australia and New Zealand, and we want assurance from the government that they won’t trade away food standards.