BMW is recalling as many as 26,700 plug-in hybrid (PHEV) cars worldwide after a potential problem with their sealed battery units emerged. Of these, 2,930 are registered to UK owners.

Engineers at BMW have discovered that ‘particles’ may have entered the battery during production, which could cause the battery to short-circuit when fully charged, possibly leading to a fire.

Keep reading to find out more about the recall and what to do if your car might be affected.

Want to know which new and used cars won’t let you down? Our survey of thousands of car owners reveals the most and least reliable cars.

Which BMW cars are being recalled? 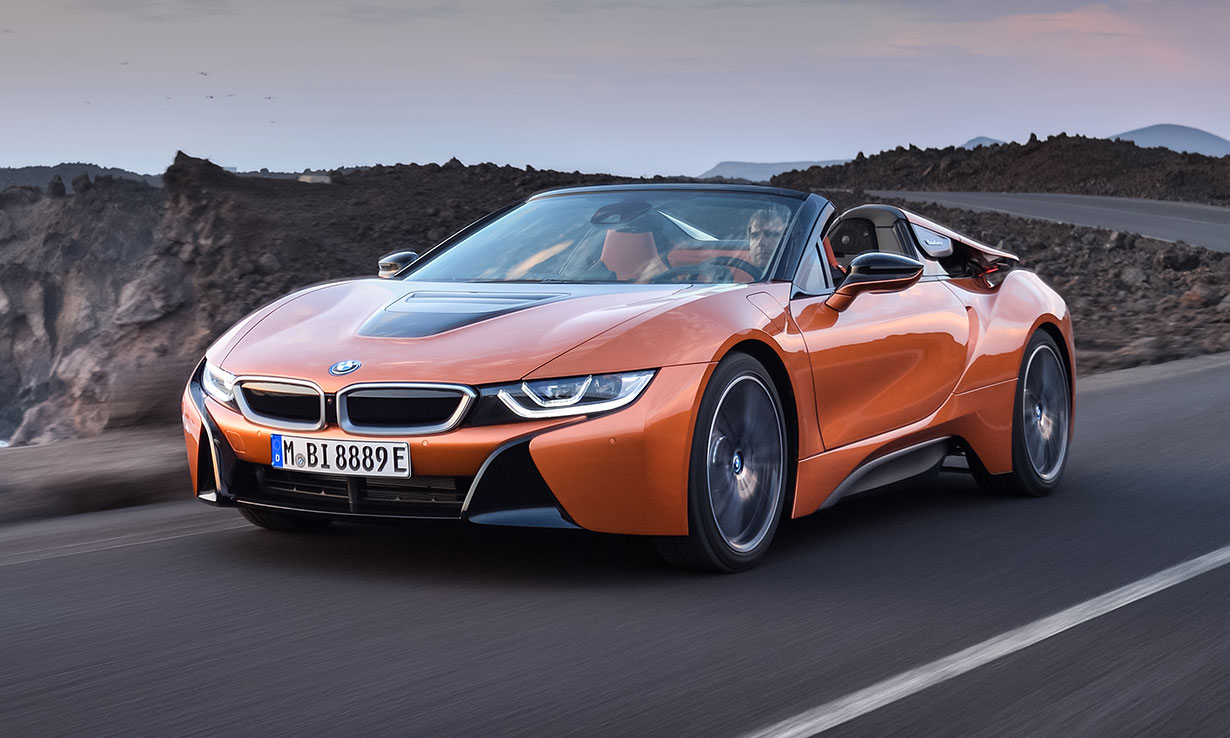 A spokesman from BMW told us that the models affected by the delivery stop and recall are ‘a very small number of BMW, Mini and BMWi PHEV models built in the production period from 20 January 2020 to 18 September 2020‘.

The plug-in hybrid versions of the following models are affected:

BMW said: ‘BMW Group has launched a worldwide safety recall and stopped delivery of a small number of plug-in hybrid vehicles as a preventative measure to check the high-voltage battery.

‘Internal analysis has shown that in very rare cases particles may have entered the battery during the production process. When the battery is fully charged, this could lead to a short circuit within the battery cells, which may lead to a fire.

‘Around 26,700 vehicles are affected worldwide, including 2,930 in the UK – some of which are already with customers with the remainder awaiting delivery. BMW apologises for the inconvenience caused to customers but, of course, safety must come first.’

The DVSA told us: ‘The DVSA is committed to protecting everyone from unsafe vehicles and our engineers are working with BMW to establish a fix for these vehicles, at which point there will be a full recall. There will be no compromise in keeping consumers safe’.

What should I do if my BMW is recalled? 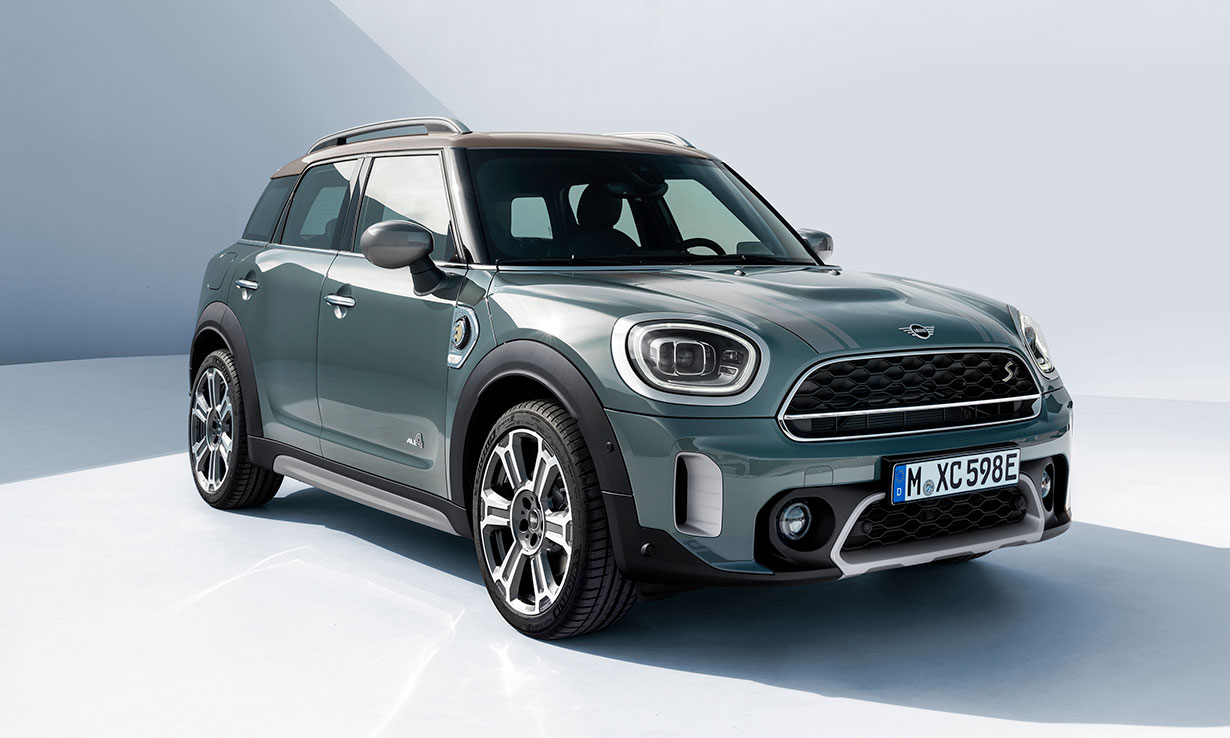 BMW says that affected customers will receive an in-car message with clear instructions, which will be followed up by letter, email or phone call.

BMW will cover the cost of the recall.

In the meantime, BMW gave the following advice to owners:

It’s not been a great month as far as car recalls are concerned. Last week, Ford recalled its Kuga PHEV (plug-in hybrid car) after it was found that the cars’ high-voltage battery packs could overheat and pose a fire risk.