The government has said that EHIC cards will expire on 31 December 2020 and, although Brexit negotiations between the UK and EU are ongoing, it’s unclear whether a replacement scheme will be introduced even with a deal.

The European Health Insurance Card allows UK residents to access healthcare at the same cost (often free) as local residents while on holiday. As things stand, after 31 December, UK nationals visiting EU countries will have to pay full price for most medical treatments. Although the government has announced that some vital, routine procedures will be covered (see below) many treatments will still need to be paid for.

Which? has found that most treatments will be expensive. Hospital treatment for severe food poisoning can cost £2,000 in Portugal, for instance, while the cost of a heart attack in France can be £14,000.

An estimated one in five UK holidaymakers don’t take out travel insurance before going abroad, according to ABTA research from 2019, meaning millions of people are at risk of having to pay these medical fees out of their own pockets.

Those who do take out insurance will find it is more expensive. The total cost of treating British citizens under the EHIC scheme is estimated at around £156m by the Association of British Insurers (ABI), so travel insurers will inevitably raise premiums to cope with the increased cost of medical claims.

For some travellers, such as those with disabilities or pre-existing medical conditions, the cost of travel insurance may become prohibitive after Brexit, while travellers with some conditions may be unable to secure coverage.

For independent travel advice and exclusive investigations, subscribe to Which? Travel.

Becoming ill or injured on holiday isn’t uncommon. One in eight UK adults experienced an issue when travelling abroad in 2018, according to government figures. Of the issues most frequently reported by travellers, requiring medical attention was at the top of the list.

Injured limbs, infections, fevers and stomach complaints are among the most common conditions resulting in a travel insurance claim, all of which can cost thousands of pounds to treat.

Cost of travelling in Europe without travel insurance

The cost of emergency medical treatment in the EU varies greatly depending on the severity of your condition.

According to an official price list for healthcare on the Balearic Islands, the cost of a pelvic fracture or hip dislocation in Mallorca, for example, is between £1,671 and £8,329. Stomach complaints like gastritis or a peptic ulcer cost between £1,991 and £9,451.

We asked several major travel insurers how costs compare in some of Europe’s most popular holiday destinations.

Admiral told us the average cost of being hospitalised for food poisoning costs around £1,500 in France or Italy, compared to £2,000 in Spain, Greece and Portugal. An appendectomy in France or Italy costs £4,000 compared to £7,000 in the other three countries. Even something as minor as stitches for a cut could cost between £300 and £500, the insurer told us.

Aviva provided us with medical costs related to specific scenarios, all of which would currently be covered by EHIC. A 65-year-old suffering a heart attack and requiring surgery and 10 days of hospitalisation, for example, could face costs of £14,000 in France or £12,000 in Spain. A broken leg in France will cost around £7,500, versus £4,000 in Greece.

These costs are based on private treatment received within the country’s public hospital, but billed at an international patients private rate. These examples don’t include repatriation (transportation back to the UK), which can greatly increase the overall cost.

One of the key benefits of the current EHIC card is it also allows people with pre-existing medical conditions to get free or heavily subsidised healthcare when travelling in Europe.

With the loss of the EHIC, consumers with a disability or pre-existing health condition could effectively be prevented from travelling altogether, either because their premium becomes prohibitively expensive or because travel insurers deem them too risky to insure at all.

However, there was some good news for travellers in the week before Christmas. The government announced that it has reached an agreement that means UK residents can receive some routine treatments while travelling in the European Economic Area or Switzerland.

The new scheme will cover vital treatments such as dialysis, oxygen therapy or certain types of chemotherapy. These procedures can be very expensive and without the agreement of the UK government to pay for them travel would have been impossible for those who need dialysis and some other treatments.

Travellers with pre-existing medical conditions who are struggling to find suitable insurance should try the Money Advice Service’s travel insurance directory. The directory, which is free to use, includes specialist insurers that may not appear on comparison sites. 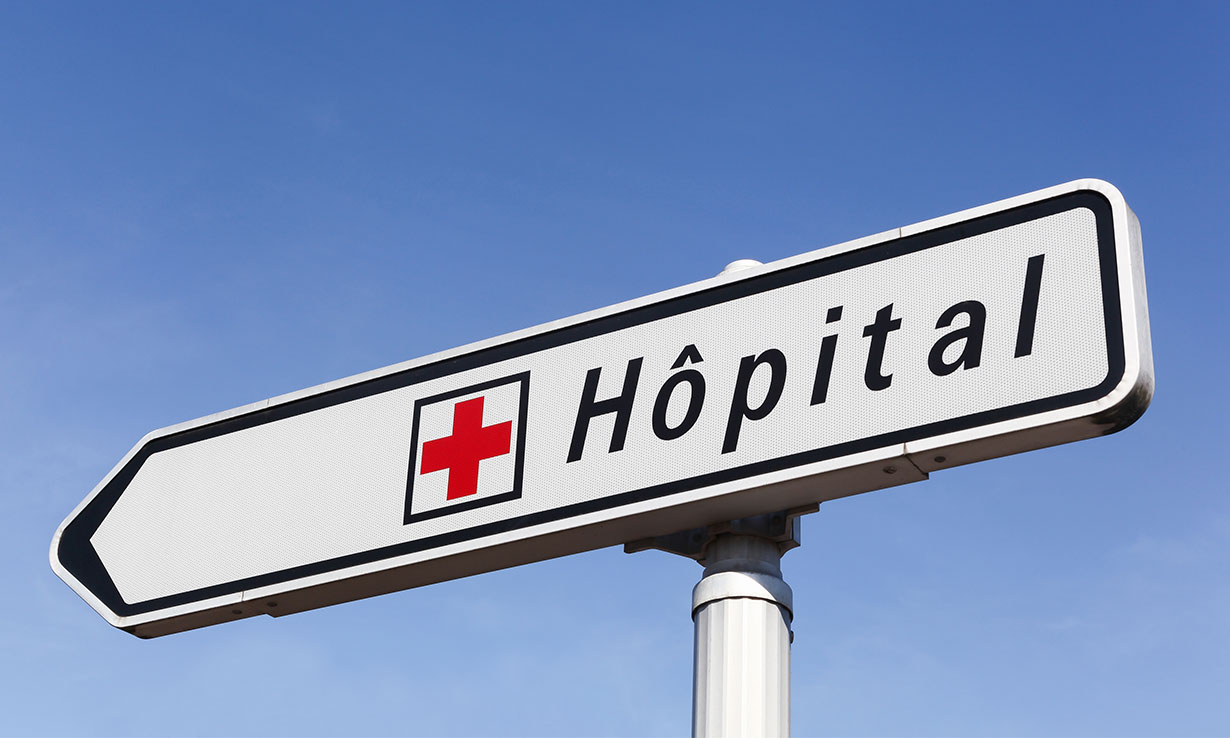 For many older travellers, insurance can already be extremely expensive. Even with the EHIC, our 2018 research found that the average premium for an annual multi-trip policy to Europe for a person aged 80 or over was more than £400 — nearly seven times higher than for people aged 50-54.

Older people with pre-existing health conditions will face even higher quotes, sometimes exceeding a thousand pounds, meaning they could be effectively priced out of travelling abroad post-Brexit.

Travel insurance for Brexit and coronavirus

Regardless of Brexit, it’s crucial you get travel insurance as soon as you book a holiday. Otherwise you won’t be covered if you need to cancel the trip for reasons beyond your control, such as falling ill or being made redundant.

While we currently recommend getting medical cover worth at least £2m when visiting Europe, you’ll need more like £5m in medical cover if there’s no equivalent to the EHIC after Brexit. As a bare minimum, you also need cover worth up to £1m for personal liability, £3,000 for cancellation (or more depending on the value of your booking) and £1,500 for personal belongings, not to mention additional insurance for COVID-19.

Some insurers still aren’t providing any ‘COVID cover’, while others only offer insurance for if you catch coronavirus while you’re on holiday. That’s not enough, you also need cancellation cover so that you can claim back the cost of your holiday if coronavirus prevents your from travelling.