You’ve bought the perfect-sized turkey to feed your Christmas guests, but discovered at the last minute that you can’t fit it into the oven. What now?

While Christmas gatherings will be smaller this year, there will still be some of us squeezing an oversized bird into an undersized oven.

If it’s any consolation, you’re not alone. And Which? is here to help.

Read on for advice on avoiding turkey torment this year. Also, make the most our independent oven reviews and be ready for when you next cater for a crowd.

If a crammed-in turkey touches the sides of the oven, it will cook unevenly and burn in places.

Simply removing the turkey’s legs will usually be enough to allow the rest of it to fit in. Here’s how to do it:

Cook the legs in a separate roasting tin. They can take a bit longer than the rest of the bird, so pop them in about half an hour earlier.

What size turkey should you buy?

Most of the single ovens tested by Which? are big enough to fit in a turkey to feed up to a dozen people.

Weight-wise, work on a generous half-kilo per person. So a 4 to 5kg bird should feed about eight, while one weighing 7 to 8kg is about right for 14 people.

These sizes will easily fit into a regular single built-in oven.

But if you need a bigger bird – or if you know your oven is smaller than average – it makes sense to go to the shops armed with the dimensions of your oven, and check that the turkey you buy will fit in.

When it comes to oven size, oven manufacturers generally give the total internal volume. In our tests, we measure the usable cooking space which gives a more practical picture of what’s available. 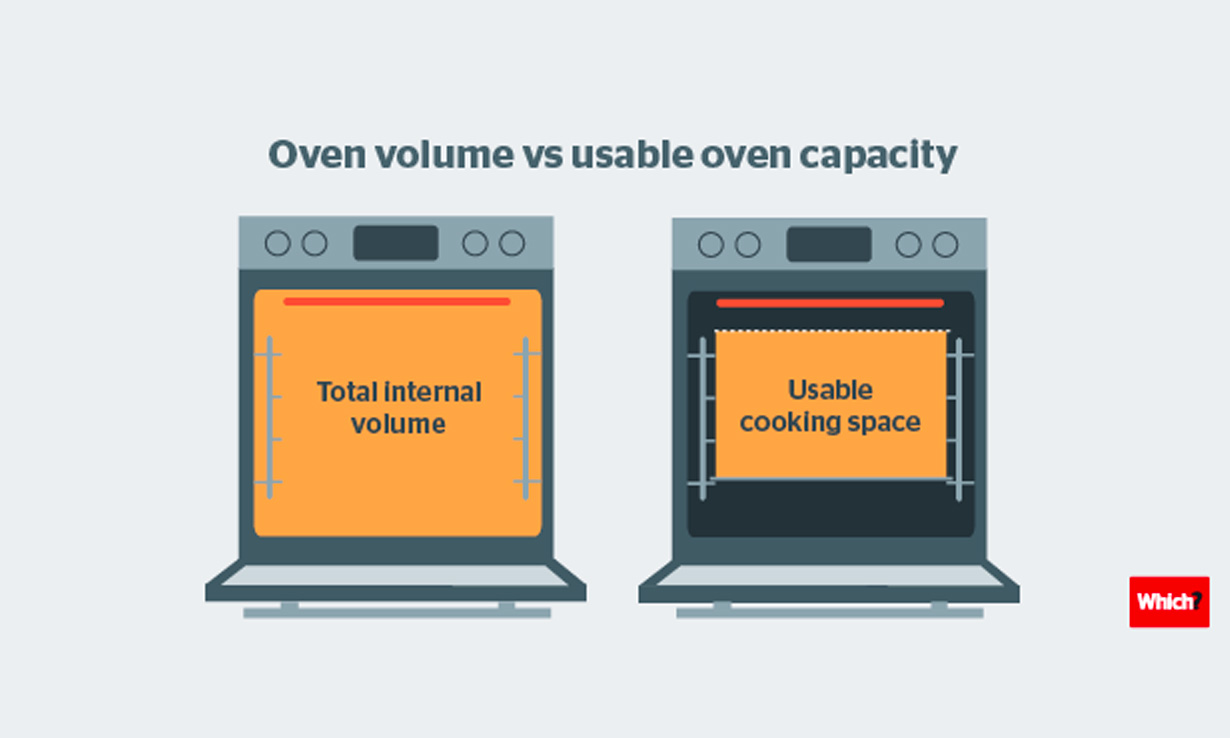 So, don’t forget to factor in at least a couple of centimetres on each side of the bird.

Measure the height available from the lowest shelf position to a couple of centimetres below the ceiling.

While Christmas comes but once a year, if you find you’re often short of cooking space, it might be time to consider a double oven.

Bear in mind that neither oven in a double built-in or built-under oven will be as big as a regular single oven. 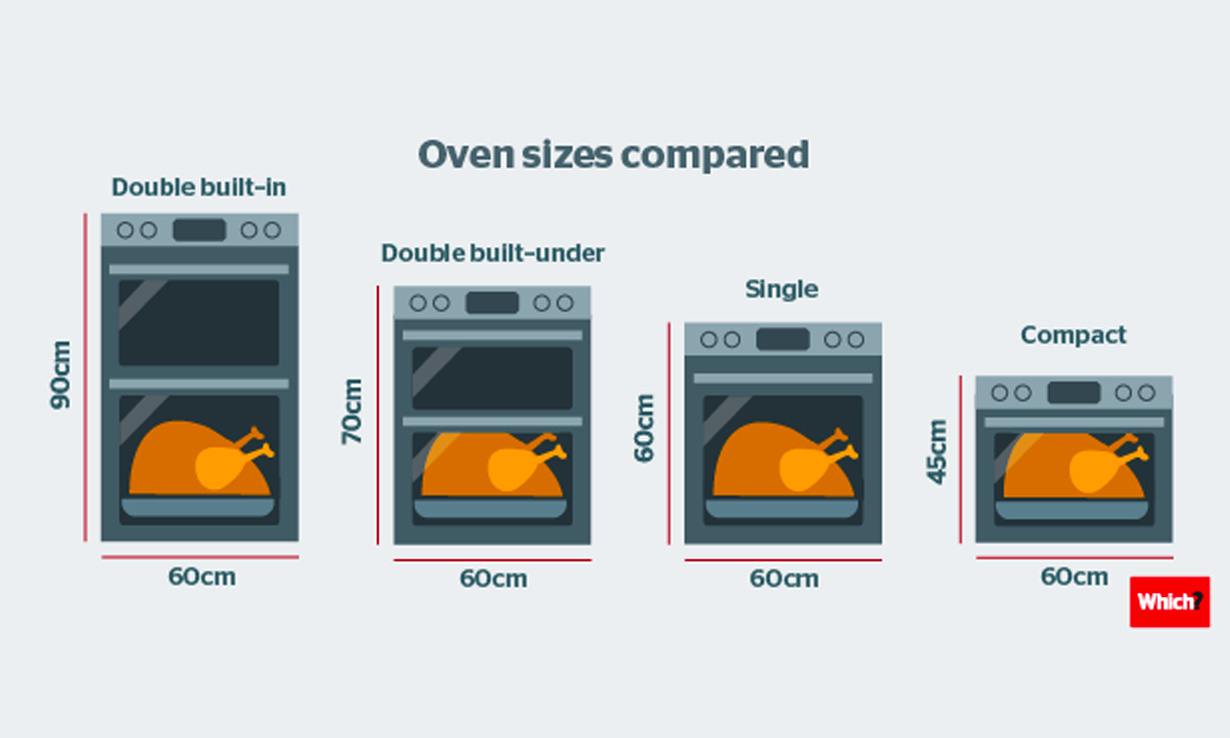 If you’re ready to consider your next purchase, head straight to top five double ovens.

Is my oven the right temperature?

Our decades of testing have revealed that ovens don’t always heat up or stay at the temperature you’d expect. The worst we’ve come across veer by 30°C and more away from this.

If you like a regular roast, but are uncertain about your oven’s fidelity to its thermostat, it could be worth investing in a meat probe to check that meat has reached a safe internal temperature. The thickest part of the turkey thigh should reach at least 65°C.

Alternatively, opt for an oven that comes with a built-in probe. About 10% of the ovens we’ve reviewed have one. Go to Which? tested ovens with a meat probe to see which ones are also Best Buys.

If a whole turkey was never going to be an option, then a turkey crown might be on your menu instead.

Head to how to cook a turkey crown for advice on how to get excellent results on this, as well accompaniments such as roast potatoes and parsnips. 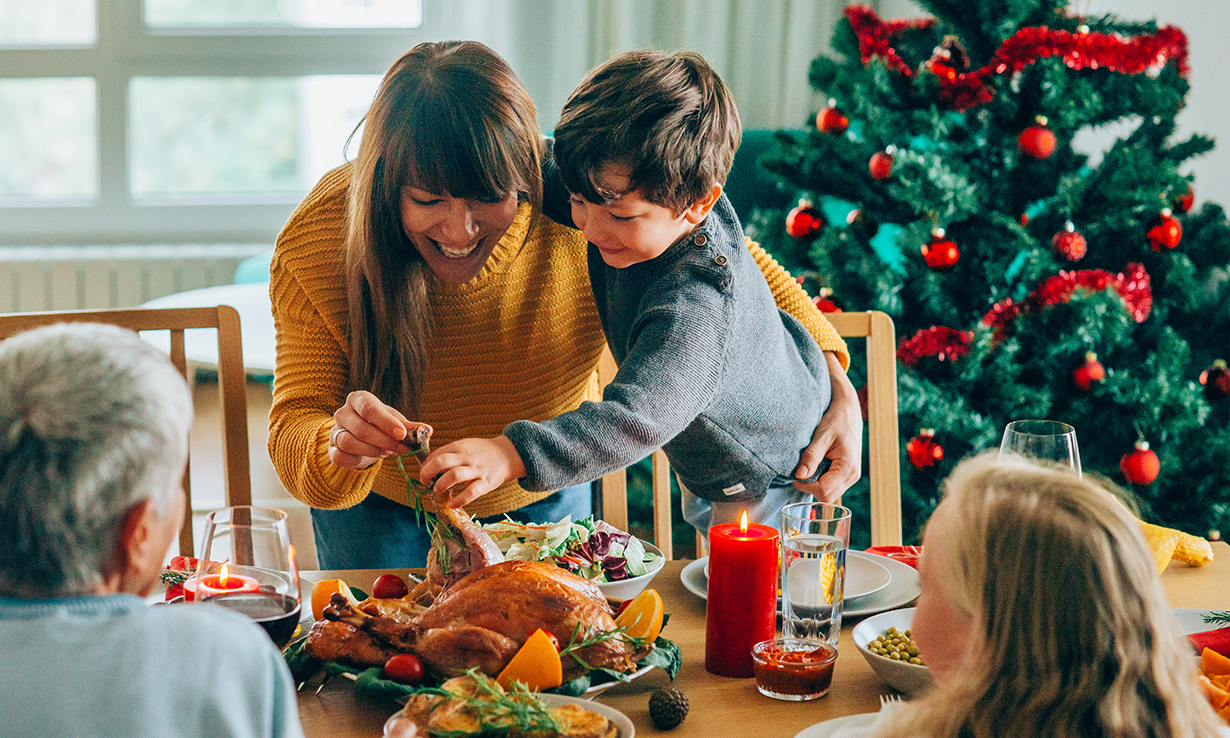