Just under a year on from the Disney Plus UK launch last March and we’re still in position to be watching a lot of TV. Luckily, Disney is in a position to give us an even meatier selection of stuff to choose from.

It’s already packed with all the shows that you pretend are your kids’ favourites, but are really yours, including Finding Nemo, Toy Story, Aladdin and more.

In addition to these animated classics, plus a boatload of Star Wars and Marvel, Disney will be adding thousands more hours of shows and films on 23 February 2021. This new package is called Star and, sadly, it won’t be free.

Not sure whether the latest streaming service is for you? Here’s everything we know about Disney Plus.

How much does Disney Plus cost?

If you’re already a subscriber, or subscribe before 23 February (when Star launches), you’ll pay this rate until August 2021.

What’s new with Star and does it cost more?

The most important thing about Star is the price increase that comes along with it. After its launch on 23 February, the cost of a Disney Plus subscription will go up to £7.99 (£79.90 annually).

It’s important to note that Star isn’t an optional extra. If you get Disney Plus, you’re getting Star and the cost increase whether you want it or not.

New subscribers after 23 February will pay the higher charge immediately. If you sign up before then the price won’t increase until your first bill date after 22 August 2021, so if you’re planning on watching some Disney, now’s the time.

But what are you getting for the extra £2 per month? Star is a mixture of films and shows, as well as new original programming that will only be available on Disney Plus, in the same way as Amazon and Netflix originals are only available on those streaming services.

In the battle for subscriptions, these original shows are one of the key reasons people choose one over the other. But there are some old favourites in the Star catalogue, too, including The X-Files, Buffy the Vampire Slayer and 24.

Looking for some new TV to watch, but not sure if Disney Plus is the right choice? Take a look at our comparison of popular TV streaming services, from Amazon Prime to Now TV

What TV do you need for Disney Plus? 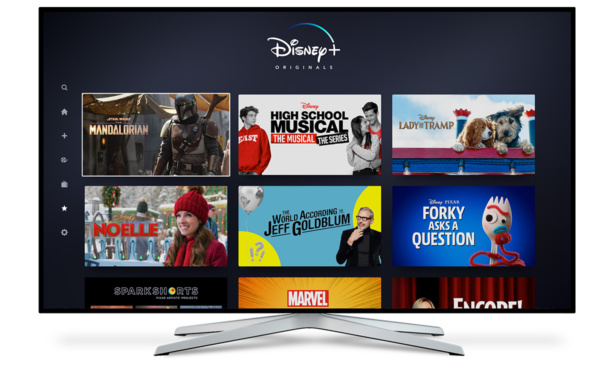 If your Samsung was made in or after 2016 you should be able to head to the app store and download Disney Plus.

As with Samsung, any LG TV made in or after 2016 will have the Disney Plus app ready to download from the app store.

Some Sonys have Google’s Android TV as their operating system and if yours has, then Disney Plus should be available to download.

It looks as though the Disney Plus app isn’t available on Panasonic TVs yet, although we would expect it to be coming soon.

What can you do if your TV doesn’t support Disney Plus?

Fear not, a world of adorable animation, brave superheroes and beige-clad Jedis is still yours for the watching, but you might need to get yourself an extra bit of kit.

Buying a streamer is like putting an old TV through university. It takes care of the smart side of things by giving you access to the apps your TV doesn’t support. They connect to one of the HDMI outputs and connect wirelessly to your router.

The TV streamers that support Disney Plus

We’ve tested a wide range of TV streamers that let you watch Disney Plus. Click on the links below to read our full reviews of each streaming device.

What about Google Chromecasts? Well, they work a little differently to the streaming services above, as we explain below. 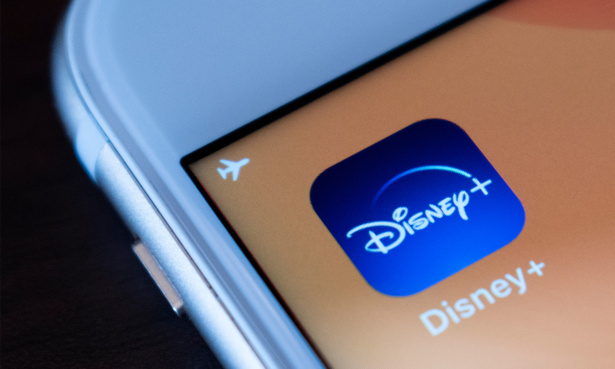 Casting is where you use the app on a phone or tablet, but send the picture to your TV – and the good news is Disney Plus supports this feature.

As long as your TV has DLNA (a technology that allows different devices on a network to talk to each other), then you should be able to cast to it and watch Disney Plus, even if your TV or streamer doesn’t have the app installed.

Casting is how Chromecasts work and the Google streamer is basically adding the DLNA features to your TV. So if you have one of these, then you’ll be able to cast away.*

* Cast Away starring Tom Hanks is not available on Disney Plus, sadly.