Which? is urgently calling for the government to outline its plans to tackle scams on online platforms, as new research exposes the devastating emotional consequences of online scams for victims.

After reviewing 16 research papers and datasets from across the world and from UK police, we found victims suffer personal harm from fraud regardless of whether they lost money or were reimbursed.

Action Fraud data, shared with Which?, identifies 300-350 fraud reports a week where victims show signs of severe emotional distress – equaling up to 18,000 reports a year.

Each is reviewed by trained staff to identify a course of action, which can include dispatching emergency services to the victim’s home.

Worryingly, Action Fraud received 241 phone calls between January and November 2020 where a ‘threat to life’ was flagged. This means call operatives must attempt to keep callers talking until police or an ambulance crew arrive.

Phone calls and web forms triggering concerns for wellbeing account for up to 6% of the 300,000 reports Action Fraud receives each year.

While Action Fraud reports are not solely online scams, it is an area where Which? has repeatedly found consumers falling prey to increasingly sophisticated criminals.

Stay one step ahead ahead of some of the latest scam threats, sign up to our scam alert service. 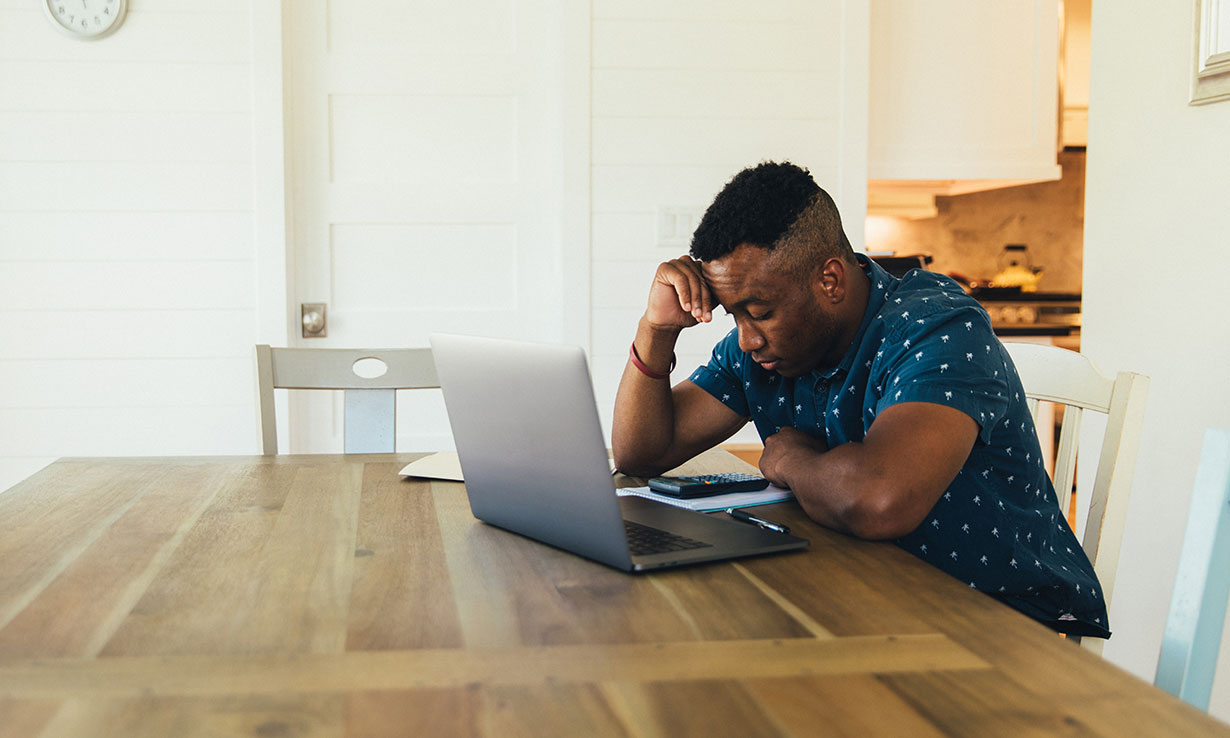 Trust and confidence in other people destroyed

The emotional consequences are serious. Scam victims told Which? that it had destroyed their confidence in themselves and their ability to trust other people.

One victim in his eighties lost more than £50,000 in retirement savings after clicking on a fake Invesco company at the top of his Google results page.

Despite doing his due diligence to check if the company was legitimate, he had been speaking with a fraudster, who assumed the name of a real compliance manager for Invesco, and only discovered he had fallen victim to a scam after he did not receive confirmation of the investment and was unable to contact the company.

The retiree told Which? that the investment scam left him and his family emotionally distressed. He said: ‘We were all very upset as the amount lost was so big, I could not sleep for so many nights.’

This victim has since been reimbursed under the terms of the authorised push payment scams voluntary code, after his bank decided he had done his due diligence and was not to blame. 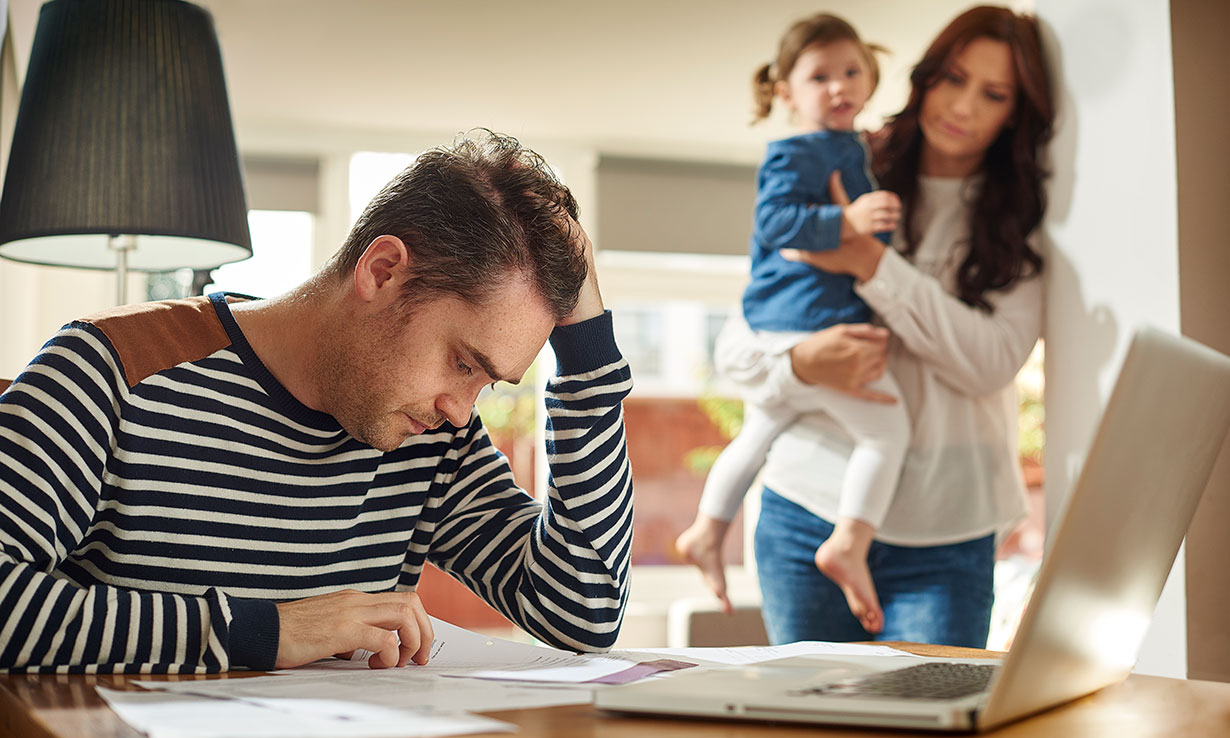 More than half (57%) of those surveyed experienced only emotional or physical harm, showing that even where no money is lost – or where it is ultimately returned – the very act of betrayal represented by a scam often causes significant suffering.

Which? is calling for action to be taken on addressing the fake and fraudulent content that leads to scams and consumer online harms. The consumer champion believes the government must give online platforms legal responsibility for preventing content appearing on their sites that leads to scams.

Recent Which? research found that almost one in 10 people (9%) have fallen victim to online scam ads via social media sites or search engines as platforms fail to tackle a tidal wave of bogus ads posted by fraudsters.

Which? believes the government must make online platforms legally responsible for preventing content appearing on their sites that leads to scams.

Director of Policy and Advocacy at Which?, Rocio Concha, said: ‘Online scams are happening on an industrial scale and our research shows the impact can be devastating, with hundreds of fraud victims a week showing worrying signs of severe emotional distress.

‘The government should use the proposed Online Safety Bill to stem the growing tide of sophisticated scams by criminals online and give platforms legal responsibility for tackling fake and fraudulent content posted by scammers on their sites.’

If you’re struggling with the after-effects of a scam you can get in touch with Victim Support or Samaritans. Both of these services offer the chance to talk to someone who understands. Our scam advice guides also have helpful information.

You can also get in touch with us at scamwatch@which.co.uk and sign up to the scam alert service.