The fourth grant will be available from late April, covering 80% of lost earnings during February, March and April up to £7,500.

The good news is that some of the self-employed workers who’d so far been unable to claim any Self-Employment Income Support Scheme (SEISS) grants may have more luck with the fourth instalment, as its eligibility criteria will accept those who filed 2019-20 tax returns by midnight on 2 March 2021.

This means the estimated 600,000 newly self-employed workers who hadn’t been in business long enough to claim the previous grants may now be able to claim.

Here, Which? explains the support for self-employed workers and what it could mean for your finances, as well as how to avoid a scam. You can jump to different sections using the links below:

What help is available for self-employed workers?

There is a fourth SEISS grant some self-employed workers will be able to claim, covering up to 80% of lost earnings between February and April, up to £7,500.

This will be open for applications in late April and, like the third grant, you must have a significant profit reduction either due to lower demand or capacity, or due to being temporarily unable to trade.

The fifth and final SEISS grant covers lost earnings from May onwards, and can be claimed from late July 2021 (exact date to be confirmed). What you’ll get with this grant will depend on your fall in turnover. If it’s been reduced by 30% or more, you’ll get a grant of up to 80% as usual.

For those whose turnover has been reduced by less than 30%, the fifth grant will be worth 30% of lost earnings up to a maximum of £2,850.

The third SEISS grant covered up to 80% of average monthly profits in November, December and January, up to a maximum of £7,500. Applications for this are now closed.

The Coronavirus Job Retention Scheme, covering 80% of a furloughed employee’s salary up to £2,500, will be extended until the end of September 2021.

Listen: our experts discuss the Budget on the Which? Money Podcast.

How much will self-employed workers get?

If you don’t have three years’ worth of tax returns, averages will be taken from whatever tax return filing history is available.

If you’re newly self-employed, it’s possible to claim the fourth and fifth grants if you’ve submitted a 2019-20 tax return, averages will be taken from this. 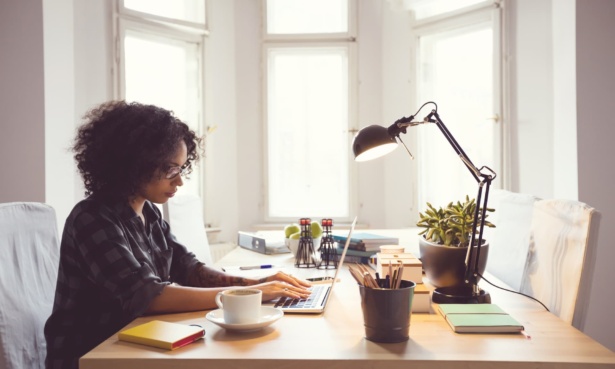 According to data from the Office for National Statistics (ONS), there are currently 5.02 million self-employed workers in the UK, many of whom would have been among the first to feel the effects of restrictions caused by the coronavirus outbreak.

For the fourth and fifth grants:

For the first three grants:

The fourth grant opens for applications in late April, with a specific date yet to be announced.

Applications will open for the fifth grant in July, but a specific date hasn’t been announced yet.

How does self-assessment tax deferral work?

Self-assessment tax bill payments owed by self-employed workers can be delayed via a Time to Pay arrangement so that they’re spread across several months to January 2022.

Those who deferred their payment on account instalment, which would usually have been due by 31 July 2020, initially didn’t have to pay until 31 January 2021. You must apply for this arrangement by 1 April 2021.

For instance, the scheme only used to be an option for those who owed less than £10,000 in tax – a threshold that has been massively increased.

What happens if I was overpaid for my last grant?

If you’ve received an SEISS grant that you weren’t entitled to, or you were overpaid, you should notify HMRC within 90 days of receiving the money and pay it back. Failing to do so may result in being charged a penalty.

If you notify HMRC about the overpaid grant but don’t make a voluntary repayment, the tax authority may recover the full value of the grant by making a tax assessment for the amount that you weren’t entitled to and haven’t repaid. The extra tax payment will be due 30 days after the assessment has been made.

If the assessment hasn’t been made by the time you file your 2020-21 tax return, you should include details of the overpaid grant as part of your self-assessment return.

HMRC will charge penalties to those who knew they were not entitled to the grant, based on how much they weren’t entitled to receive and the amount left outstanding 30 days after the assessment.

If you didn’t know you were overpaid or ineligible, you’ll only receive a penalty if you haven’t repaid what you owe by 31 January 2022.

However, the Chancellor has indicated in the past that self-employed workers’ tax might need to be reviewed.

But, according to the 2021 Budget, this isn’t set to happen any time soon, as Class 4 National Insurance rates will remain the same in 2021-22.

This can be continuing your usual job or getting another job. 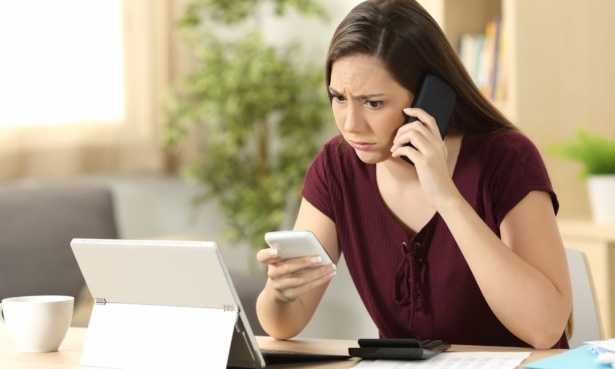 In the Budget on 3 March 2021, Chancellor Rishi Sunak announced that the government would provide an additional £5bn funding for businesses to support those that have had to close during the latest lockdowns.

The new Restart Grant will give non-essential retail businesses up to £6,000 when they’re allowed to reopen, and up to £18,000 to businesses in the hospitality and leisure sectors, including personal care.

This includes one-off grants of up to £9,000 for retail, hospitality and leisure businesses, plus a £594m discretionary fund for other affected businesses.

You can find out more about government business support on gov.uk.

The minimum income floor has been suspended since March 2020, meaning that self-employed workers will be able to apply for a rate of Universal Credit that’s equivalent to statutory sick pay.

The Universal Credit standard allowance and working tax credit basic element will both be increased by £1,000.

Initially, this was set to last until March 2021, but in the Budget speech on 3 March 2021, Sunak announced it was being extended for a further six months. Working tax credit recipients will receive a one-off payment of £500 to reflect this.

In a bid to help those who don’t qualify for the UK government’s self-employed income support scheme, the Scottish government launched an alternative scheme, called the ‘newly self-employed hardship fund’, which paid grants of up to £2,000 for those who had only been self-employed for a short time.

This story was originally published on 25 March 2020 when the Self-employed Income Support Scheme (SEISS) was announced by the Chancellor. It has since been updated multiple times since then to reflect the changing details of the scheme. The last update was on 3 March 2021 with information on additional SEISS grants, business support and the extension of the Universal Credit standard allowance and working tax credit basic element boost announced in the Budget.