Comfort, economy, and performance count for nothing if your car spends half its time in a garage. Which is why reliability plays such a big part in Which? car ratings.

Each car we review is given a test score: 60% of that score comes from our rigorous lab tests, 10% from our safety assessments, and 30% from reliability – according to people who actually drive each car.

Every year we survey tens of thousands of drivers to ask about their experiences of owning their cars, including the issues they’ve had and if they’ve broken down*. We analyse the results to reveal the most (and least) reliable cars, and provide a robust reliability score in each of our car reviews.

If a car is found to be too unreliable, it won’t be Best Buy – regardless of how well it performed in our tests. Read on to find out which cars and car brands excelled or disappointed in our 2020 survey.

Most and least reliable new cars under three years old

Before judging them on reliability, we divide cars into two groups: new cars up to three years, which are often covered by warranty, and older cars aged three to eight years. The most and least reliable cars in the 0-3 year age bracket may surprise you. 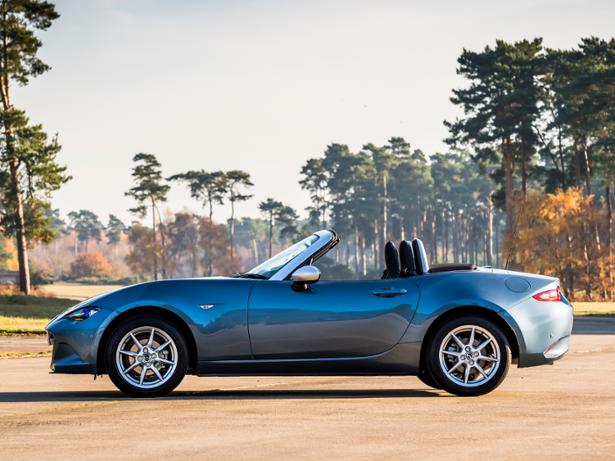 Most buyers of sports cars probably won’t have dependability at the top of their minds when picking a car to have fun with, but if you opt for a new Mazda MX-5 (2015-present), you’ll get great reliability as part of the package.

Proving that, contrary to what you might expect, you don’t need a bulky, solid-looking car to get a dependable model, the MX-5 received our full five-star reliability rating. An incredible 97% of owners reported no faults whatsoever in the year running up to our survey. And for those that did, none of the faults were serious. Breakdowns weren’t an issue either. 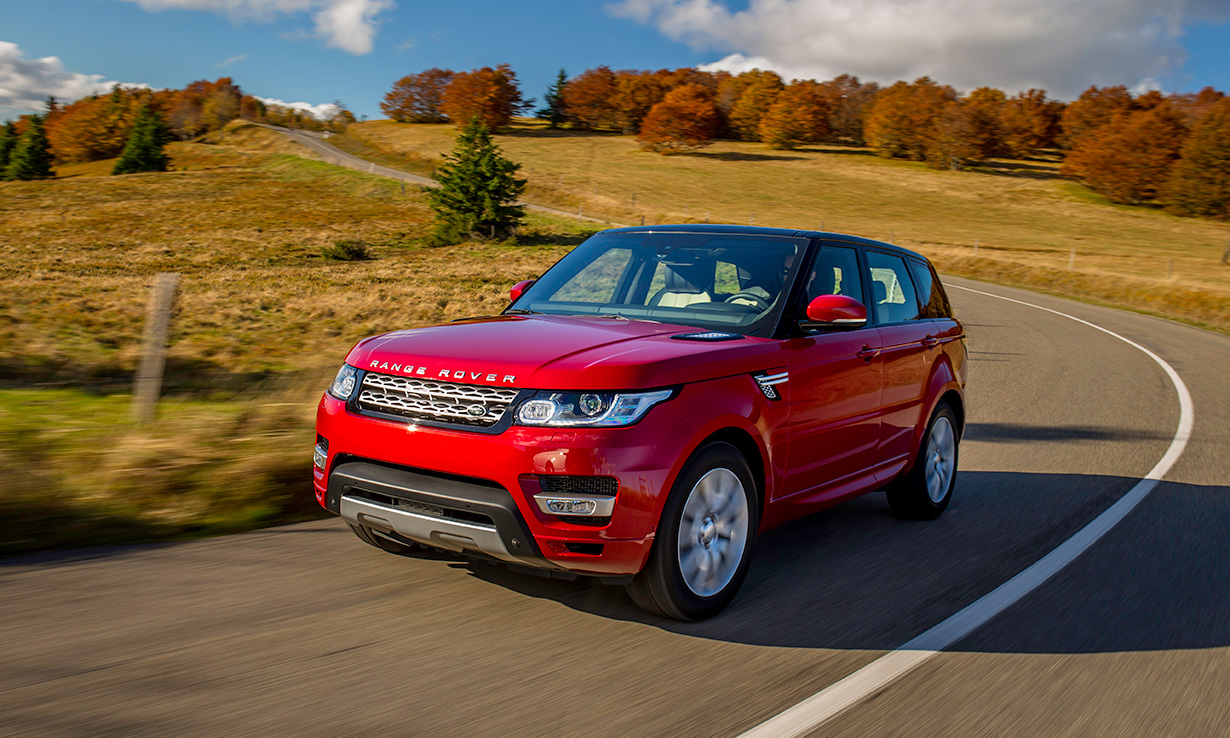 On the flip side, the least reliable car under three years old received a pitiful one-star rating, after nearly half of its owners had a fault with their car in the year before the survey. Not what you’d hope for – or expect – with such a new car.

Young Range Rover Sports (2013-present) also had lots of common issues, including problems with the engine’s cooling system and software glitches. In fact, a staggering one in five owners had to deal with on-board computer software issues.

A further 7% of owners who took part in our survey broke down completely.

Find out just how reliable your next car is likely to be – use our most reliable cars tool.

Most and least reliable car brands

We’ve also looked across the board at cars from 34 different brands, to find out who makes the most and least reliable cars overall.

More bad news for Land Rover, unfortunately. It might be one of the most recognisable car brands in the UK but it’s also one of the least reliable.

Around half of Land Rover owners reported issues with their car in the year before our survey. It was also the only manufacturer to get the lowest reliability mark possible (one star) for its cars in both our age groups (0-3 and 3-8 years).

There were plenty of common issues, including problems concerning the exhaust/emission system, faulty software and the sat nav. But equally indicative of its lack of reliability was the spectrum and large number of faults experienced by owners.

The most reliable car brand received an impressive five-star reliability score for cars in both new and used age groups. Only two other brands in our survey managed to do this.

Most of the brand’s cars remained fault-free regardless of their age, and for the owners that did have to head to a garage, most of them got their car back pretty quickly thanks to typically non-serious faults.

To find out which brand earned this impressive accolade, head straight to our guide on the most reliable car brands.

Alternatively, see our round-up of the best cars, as judged based on the things we know matter to drivers – performance, safety, reliability, and practicality.