The UK and Australia have signed a trade agreement in principle, but what does it mean for UK consumers and when will we feel the effects?

The deal, the UK’s first from scratch since Brexit, aims to reduce tariffs on a range of goods – from cars, dairy products and meat to confectionery, ceramics and machines. But as the details are yet to be ironed out, it’s a long way off from being implemented.

Consumers might not feel the impact for some time as measures are to be phased in over a decade or more.

The proposed deal could also affect how you travel, how your data is protected and what happens when you buy digital goods. But until negotiations are completed later this year, we won’t fully understand what the deal could mean for consumer protections in practice.

Here, Which? puts politics aside and explains how what we know about the deal so far could affect  your food, finances and data and how it compares with what you told us you want to see in our National Trade Conversation’ workshops. 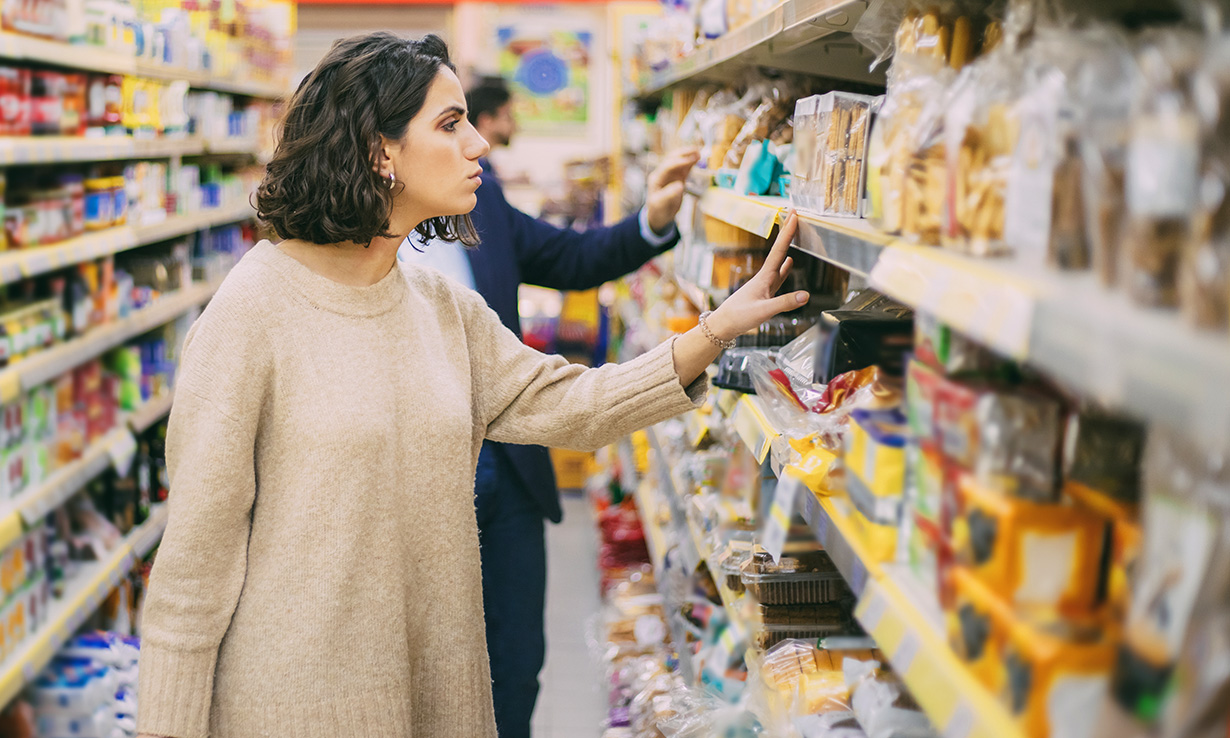 The deal brings the prospect of greater choice and lower prices for agricultural products such as beef, lamb and dairy products – but we might have to wait a while to see the benefits.

Consumers who took part in our National Trade Conversation are clear that greater choice of products from a wider range of countries is a positive, but this choice should not endanger the quality of food on supermarket shelves or when we’re eating out. Many were alarmed to hear that Australia is allowed to use pesticides that are currently banned in the UK in food production methods.

The UK government has committed to protecting UK food standards, saying they won’t be watered down to make way for products such as hormone-treated beef – an important win for consumers. This is currently reflected in the agreement in principle and the Trade Secretary Liz Truss has also committed to this in parliament.

Andrew Opie, director of food and sustainability at the British Retail Consortium, said: ‘While this deal may provide increased choice or lower prices for some products, it’s unlikely to have a major impact on consumers as the vast majority of our food is sourced here in the UK, with most of the rest coming via EU imports.

‘UK retailers know consumers expect high standards of production and that won’t change with this or future trade deals. Furthermore, as UK supermarkets go beyond legal requirements to give clear country of origin labelling, consumers are easily able to choose where their food comes from.’

We’ll need to find out about the provisions of the deal to make sure that our animal welfare and high food production standards.

Minette Batters, president of the National Farmers’ Union, said: ‘While the government has previously been keen to highlight how our Free Trade Agreements will uphold our high standards of food production, there has always been a question mark over how this can be achieved while opening up our markets to food produced to different standards.’

Quotas have been agreed on tariff-free imports for the next 15 years, with safeguards included to reduce the impact on UK farmers and British food production standards. 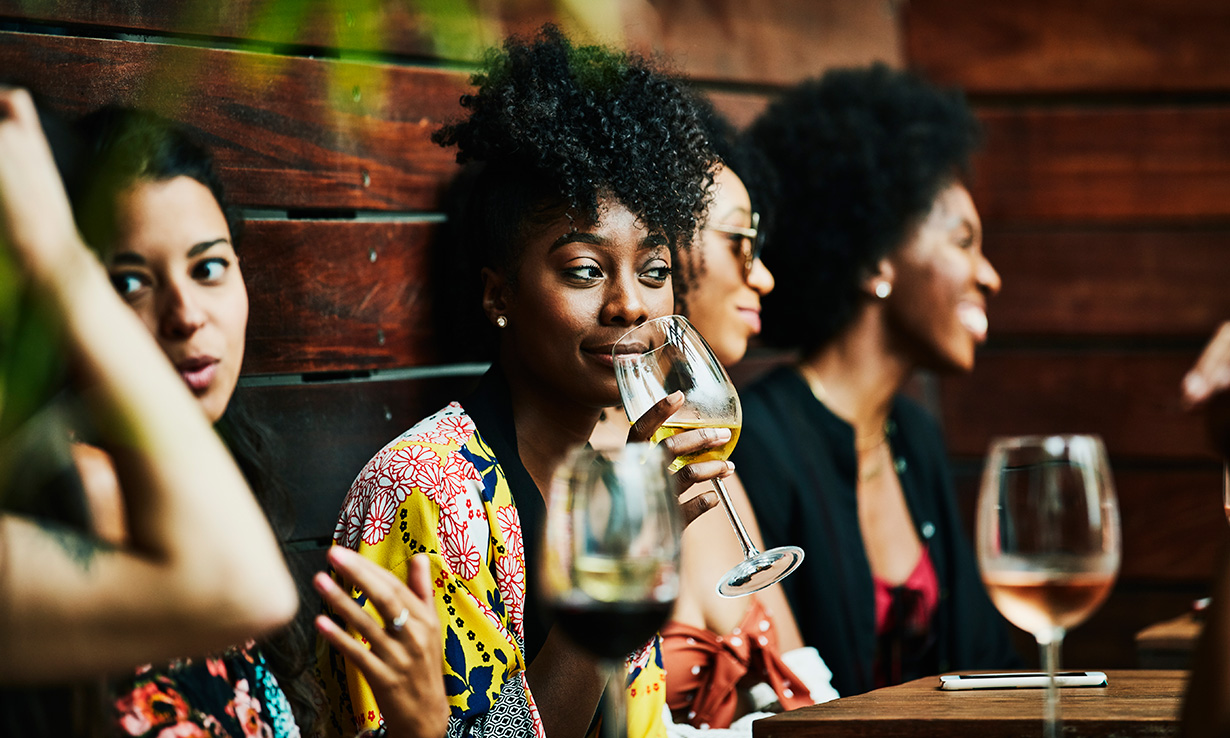 2. You could pay less for some swimwear, confectionery, ceramics and wines

Import tariffs on swimwear, confectionery, ceramics and wines will potentially be removed, saving British households up to £34m a year.

This results in a real term saving of 52p per year per household – 1p per week.

It’s hard to know for sure whether lower costs on consumer goods such as swimwear, ceramics and wines will actually benefit consumers and the wider economy. Currently, there’s little data available for us to determine what the impact will be.

Government estimates predict that the deal will increase the UK’s long term GDP by up to 0.02% over the next decade.

3. More online shopping between Australia and the UK

The UK has committed to the ‘free-flow of data’ and creating a more secure online environment between the two countries, potentially making it safer for UK shoppers to buy from Australian retailers online.

Customs duties and tariffs won’t be imposed when you make a payment online in the UK to an Australian business, meaning shopping shouldn’t attract any additional fees, which is a priority for UK consumers.

Australia has committed to ‘seek modern commitments with the UK’ in areas of digital trade. Currently, UK data protection rules offer more robust consumer protection than those in Australia. UK consumers are wary that if standards are lowered it could leave them exposed to growing online threats.

The trade deal is an opportunity to encourage other countries to share the UK’s online consumer protection standards and, ideally, strengthen them. Reducing barriers to digital trade can bring lots of benefits, but enjoying them shouldn’t cost consumers their online rights or protections. The implications of weakening data protections to ensure fast data flows could expose UK consumers to scams and online harms.

As the digital economy grows, the UK has an opportunity to help bring other countries’ data protections in line with the high standards we currently enjoy. 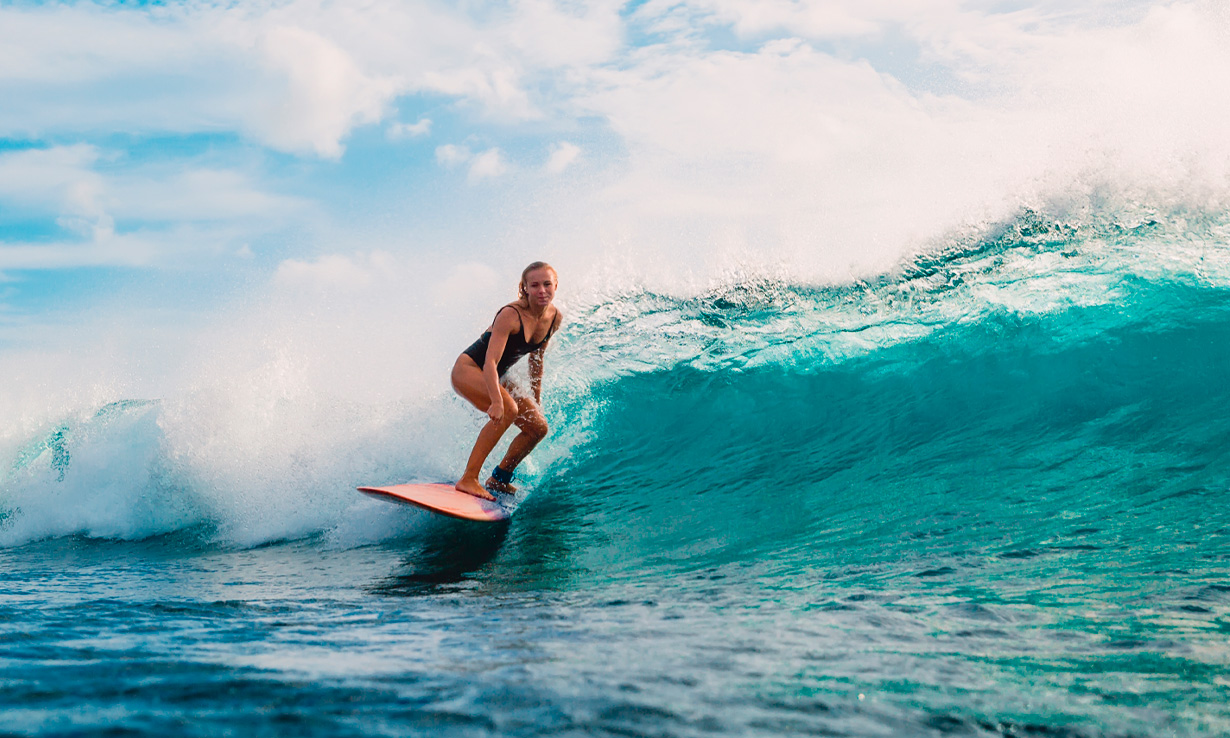 4. Travel to Australia could become easier for young people

Greater work and travel opportunities could open up for young British and Australian adults looking to make the move overseas.

Adults from both countries under the age of 35 will be able to travel and work in each others’ countries for up to three years.

The deal has a chapter dedicated to trade with provisions to encourage trade in line with the UK’s sustainability 2050 and Paris climate agreement goals.

Tanya Steele, WWF chief executive, told us: ‘Unless we adopt core standards for the food we import, trade deals with big agricultural exporters with low environment and animal welfare standards, such as Australia, will be a huge blow to greening the UK’s farming and supply chains.

‘Trade deals have the potential to support the UK in developing the industries of the future, including sustainable farming, making us greener and more resilient. That is why the UK government must now set out core standards for all food brought into the UK. This should be at the heart of wider efforts to drive a global shift towards modern, sustainable farming – a shift that is essential if we are to succeed in tackling the twin threats of climate change and nature loss.’

Benefits brought about by the trade deal might even be offset by the cost of transporting goods halfway across the world. Consumers wanted to see more encouragement for more local production to limit trade in foods linked to deforestation.

Our national trade conversation found that consumers want to strike a balance between the economy and the environment. Incorporating environmental protection and sustainability targets into our negotiating priorities is key for a successful trade deal.

The verdict: is it a good deal for consumers?

It’s still too early to tell if it’s a good deal for consumers. It could create a greater choice of products at a slightly cheaper cost and also clears the way to expanding UK GDP by 0.02% spread over 15 years as the government estimates.

This means that the benefits are unlikely to be felt for a long time.

Which? has outlined four key tests for trade deals. These are standards, choice, rights and price. Deals should not have a negative impact on safety and quality standards. We will be closely monitoring the next stage of negotiations for any further indications of the impact of this deal for consumers and will continue to make the case to promote consumer interests.

Which? is calling on the UK government to include a consumer protection chapter in the final text of the trade agreement, dedicated to protecting the UK’s current consumer standards. Current standards should be protected, so UK consumers continue to enjoy protections and levels of quality we’ve all come to expect.