The UK is currently negotiating new trade deals with countries, which will come into action on or after 1 January 2021 when the Brexit transition period ends.

We have some of the highest food standards in the world, and 95% of consumers we’ve spoken to believe it’s important we maintain these in future trade deals.

Previously we reported on the differences between US and UK food and farming standards, but the US isn’t the only country the UK is seeking to negotiate a trade deal with.

The UK is also trying to agree deals with Australia, New Zealand, Canada, India and Japan, among other countries. Find out how their standards compare with ours.

Antibiotic use in livestock farming

The UK has strict rules on the use of antibiotics in livestock farming – using antibiotics as growth promoters is banned and prophylactic use is being phased out.

In recent years, this has led to a 50% reduction in antibiotic use in farming, and in the UK it’s lower than the US and many EU countries.

But many antibiotics that are classed as critically important for human health are still permitted for use as feed additives in Brazil, Canada, China, India and Japan. 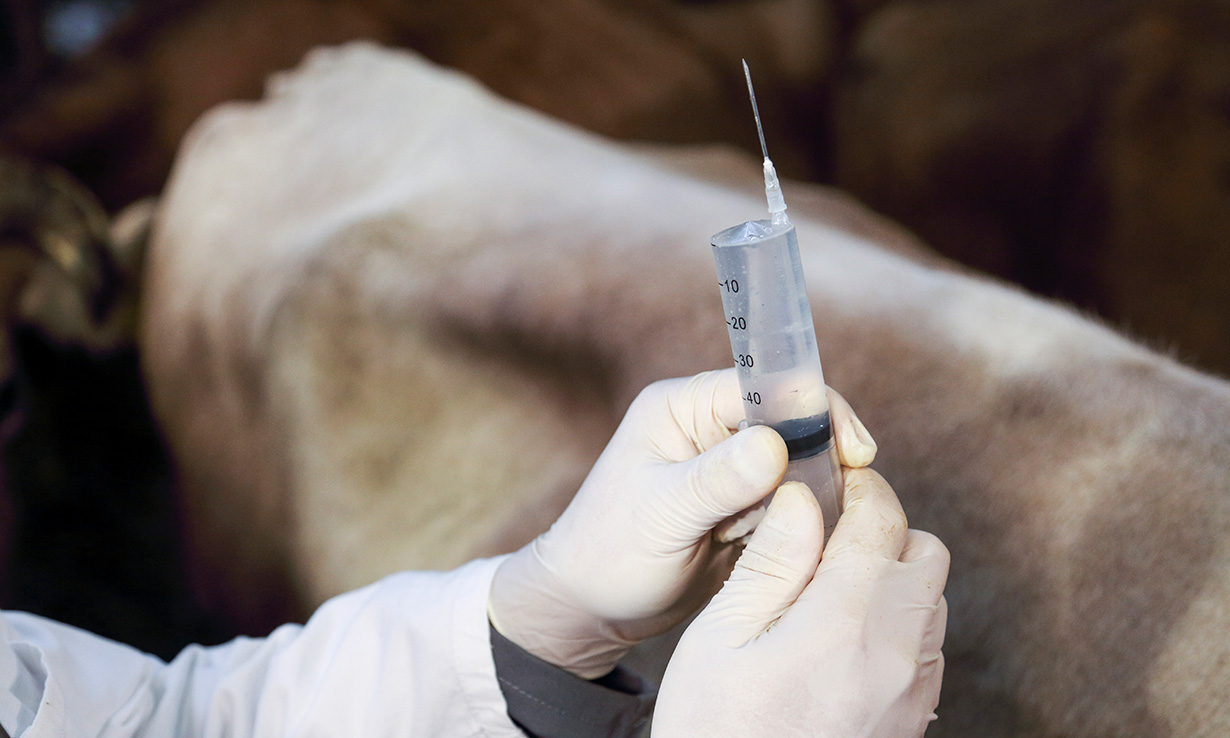 Growth promoters in cattle and pigs

Bovine somatotropin (bST) can increase milk production in dairy cattle by up to 15%, but it also increases the risk of mastitis, indigestion, diarrhoea and other diseases.

It’s also banned in Canada, Australia, New Zealand, India and Japan, but it’s allowed in the US, Brazil, Mexico and South Korea.

Growth-promoting hormones in beef cattle, similarly banned in the UK and EU, are permitted in Australia, Canada, New Zealand and in the US.

In addition, ractopamine, a growth-promoter used in pigs, is banned in the UK, China, the EU and Russia, but allowed in Australia, Brazil, Canada, Mexico, New Zealand and the US. 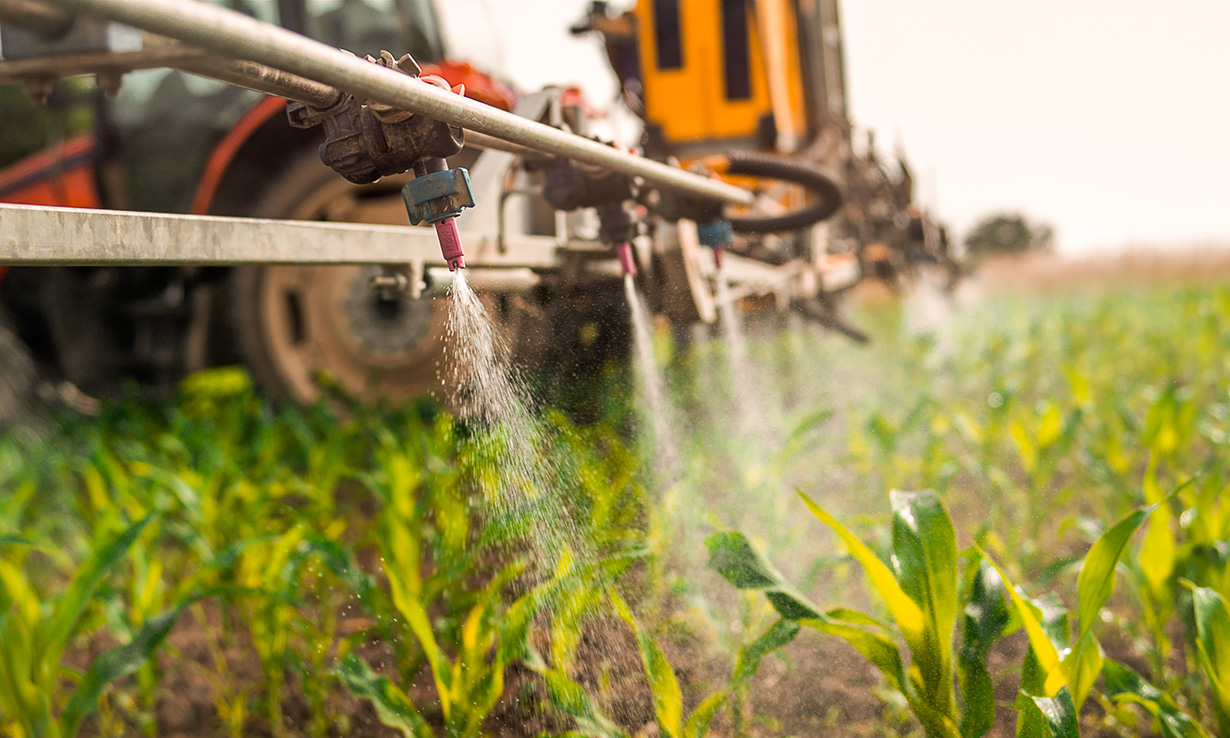 Pesticide use in farming

The pesticides that are authorised for use and the levels of pesticide residue permitted differs between countries.

Neonicotinoids used on rape crops are banned in the UK and EU because of concerns they cause harm to bees, but they are still used in Australia and Canada.

Chlorpyrifos, an insecticide that has been linked to brain damage in children, has been banned in the UK and EU since 2016, however it’s still allowed to be used in India and the US.

It’s important to note that animal welfare standards also vary between the UK and the rest of the world.

This includes animal living conditions, tail docking in sheep and castration of male pigs, as well as how animals are transported for slaughter.

Which? has written to the government to ask it to clarify it’s position on food standards in future trade deals.

Make your voice count: add your name to our petition to save food standards