Unlike the congestion charge zone, which currently remains unchanged, the ULEZ operates 24 hours a day, except on Christmas Day.

In addition, the cleaner vehicle discount for the London congestion charge has now stopped, removing exemption for plug-in hybrid vehicles emitting less than 75g/km CO2. From today only zero-emissions battery electric and hydrogen fuel-cell vehicles can drive in the congestion charge zone without paying.

Read on to find out more and make sure you’re not caught out by the new changes.

Want a car that’s ULEZ (and road tax) exempt? Go to the best electric cars to discover the zero-emission models we recommend, both new and used.

Penalties for the most polluting vehicles were originally brought in to reduce toxic vehicle emissions, particularly nitrogen dioxide (NO2), which is linked to both heart disease and dementia.

The first Central London ULEZ zone has seen some success, with local NO2 levels reportedly reduced by 44%, while the number of cleaner, emissions-compliant vehicles has risen from 39% to 80%.

Extending the zone is part of Mayor Sadiq Khan’s transport strategy to promote alternative modes of transport within the city.

While four out of five vehicles within the newly-expanded zone are estimated to already be compliant, Transport for London states that around 135,000 cars and vans could be liable to pay charges for driving within it.

The area will be monitored by over 700 cameras and drivers who refuse to pay could be issued a £160 fine.

How will the ULEZ ultra-low emission zone affect car owners?

Is my car affected by ULEZ? 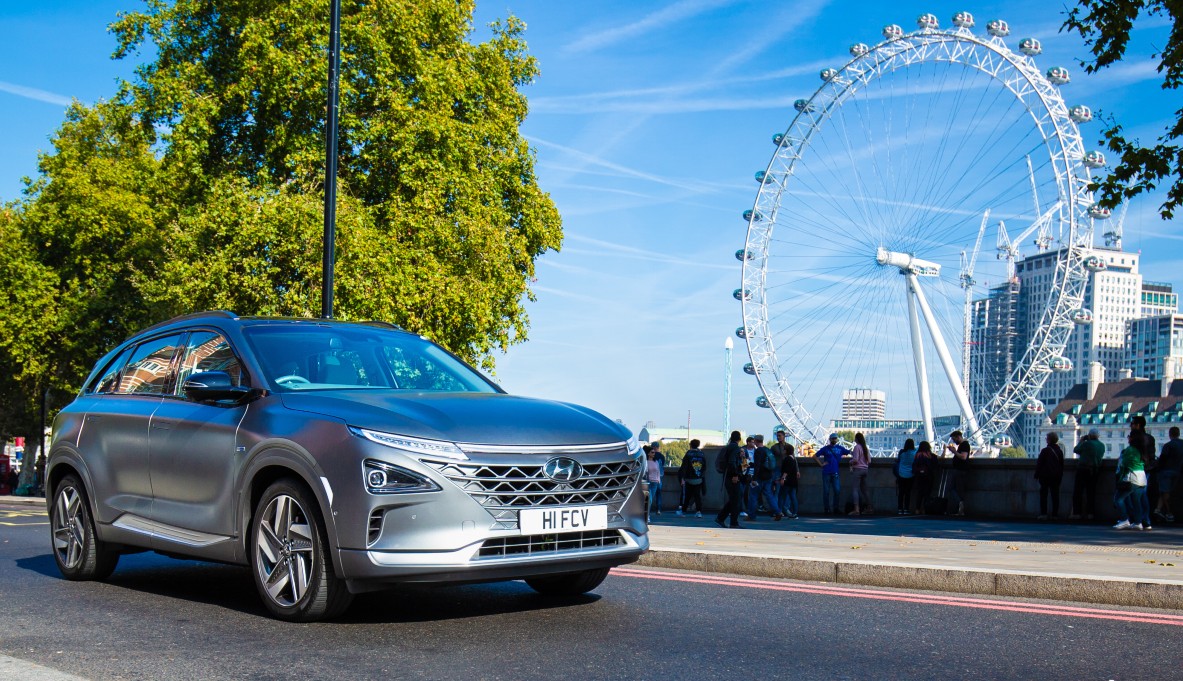 The rules around emissions limits are unchanged and are based on a car’s emissions certification.

However, most cars are built to comply with emissions legislation well ahead of time, so it’s worth checking if your individual model is affected. Enter your registration number into the Government’s online vehicle checker, to find out if you have to pay either the ULEZ or congestion charge.

You can also find out whether an address is located within the ULEZ zone.