Two in five people with gift cards for retailers that went bust in the past year were unable to spend their full balance, losing an average of £25 per voucher, Which? research has revealed.*

Our survey of 2,000 UK consumers found an estimated two million people have unused gift cards that were given in the last year.

In addition to retailers going bust, others told us they hadn’t yet got around to spending their voucher or couldn’t find anything they wanted to spend it on.

Gift cards might be an easy solution for those hard-to-buy-for family members, but they can be risky. If the retailer you’ve bought a voucher for collapses, the administrators can stop accepting gift cards entirely.

Unexpected fees and expiry dates can also catch you out when you go to spend your vouchers.

Here, Which? looks at the scale of unspent gift cards and explains why you might think twice before gifting one this Christmas. 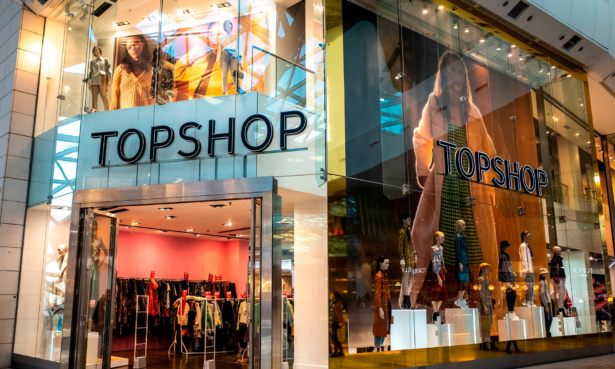 A string of retailers have fallen into administration over the past year.

Since the start of the pandemic, 7% of UK consumers have found themselves with a voucher for a retailer that’s gone bust. And almost two-fifths (38%) of these consumers were unable to spend the full balance of their voucher.

One in five (21%) of those with vouchers for bust retailers had a gift card for an Arcadia Group retailer.

Some of these retailers, including Topshop and Miss Selfridge, only allowed customers to pay for 50% of their order total using gift card credit after they fell into administration after Christmas last year. Shoppers had to front the remaining half with their own money.

Unfortunately, when administrators take over a collapsed company, they are legally allowed to refuse gift cards at any point in a bid to save the troubled retailer.

We saw this with Debenhams when the administrators decided to stop accepting gift cards just before Christmas last year on 20 December. One in eight (13%) people in our survey said they had a voucher for the troubled department store. 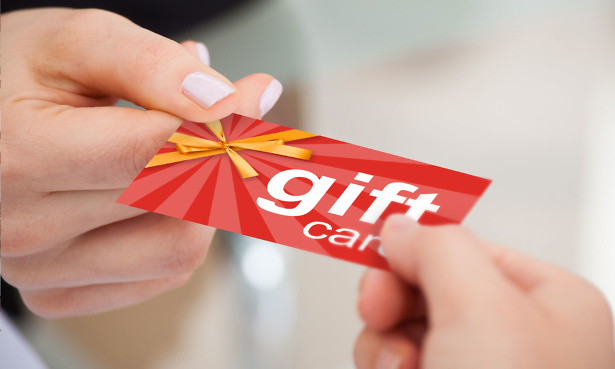 Gift cards normally have expiry dates, typically a year or two after the date of purchase.

But some retailers are better than others at clearly stating when the voucher will expire.

Our research revealed half of people (53%) who received a gift card in the past year had an expiry date clearly stated while a quarter (27%) said the expiry date wasn’t clear.

It’s worth double checking expiry dates on any gift cards you receive this year as not all retailers will be generous enough to extend them.

‘You don’t expect to be charged an inactivity fee’ 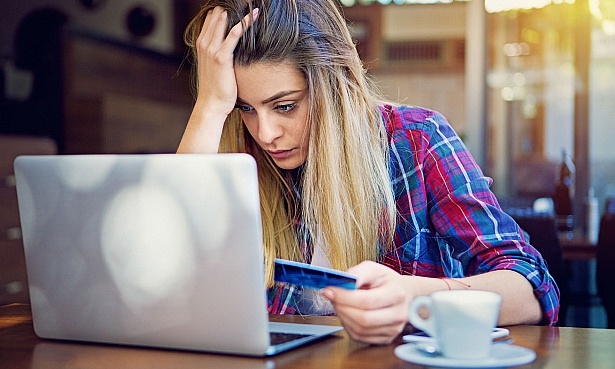 Alongside expiry dates, it’s worth checking the small print for any sneaky fees.

Some cards, such as One4all which can be used with multiple retailers, charge you a monthly inactivity fee of 90p after 18 months of owning the card.

Jen Gillanders, Midlands, was shocked to find the balance on her One4all gift card, which she’d been waiting to spend during lockdown, was almost nearly gone due to the monthly charges she’d been incurring.

‘It is stated on the back of the card that you’ll be charged a fee after a certain amount of time, but the expiry date on the card was 2023,’ she said. ‘You don’t expect to be charged for a gift card so you’re not looking to find out information about it.’

One4all agreed to re-credit Jen’s card after she complained, but the fees have put her off buying their vouchers in future. ‘I won’t be recommending the gift card to other people,’ she told us.

Alongside inactivity fees, one in ten in our survey said they’d had to pay to register the card or were charged a transaction fee.

Before buying a voucher, or if you receive one this Christmas, it’s worth reading the small print to make sure there aren’t any surprising fees or charges.

One4all told us a small monthly charge is incurred to cover the operational costs of processing gift cards which aren’t covered if vouchers aren’t spent. It says most regulated gift cards carry inactivity fees and that it’s operating a ‘no quibble’ policy for the small minority of card holders affected by these charges due to Covid restrictions.

What are my rights with gift cards?

Here’s what you need to look out for if you receive a gift voucher this Christmas.

*Which? surveyed 2,000 adults in the UK between 15th and 19th October 2021. Fieldwork was carried out online Opinium and data has been weighted to be representative of the UK population (aged 18+).

4 per cent of those surveyed said they had not spent money on a gift card, which equates to roughly 2 million of the UK population.