You might assume it’s pretty simple to avoid food and drink of animal origin, but our research has found hidden ingredients that you may not easily link to animals, or in some cases animal by-products that are routinely used to create that particular food or drink.

Our research found that’s the case for some wine and beer, vitamin D supplements, mints, energy drinks and icing sugar.

Below we round up what you need to be aware of as a vegan, the ingredients to look out for if you wish to avoid anything non-vegan and where possible we have found you some vegan alternatives. 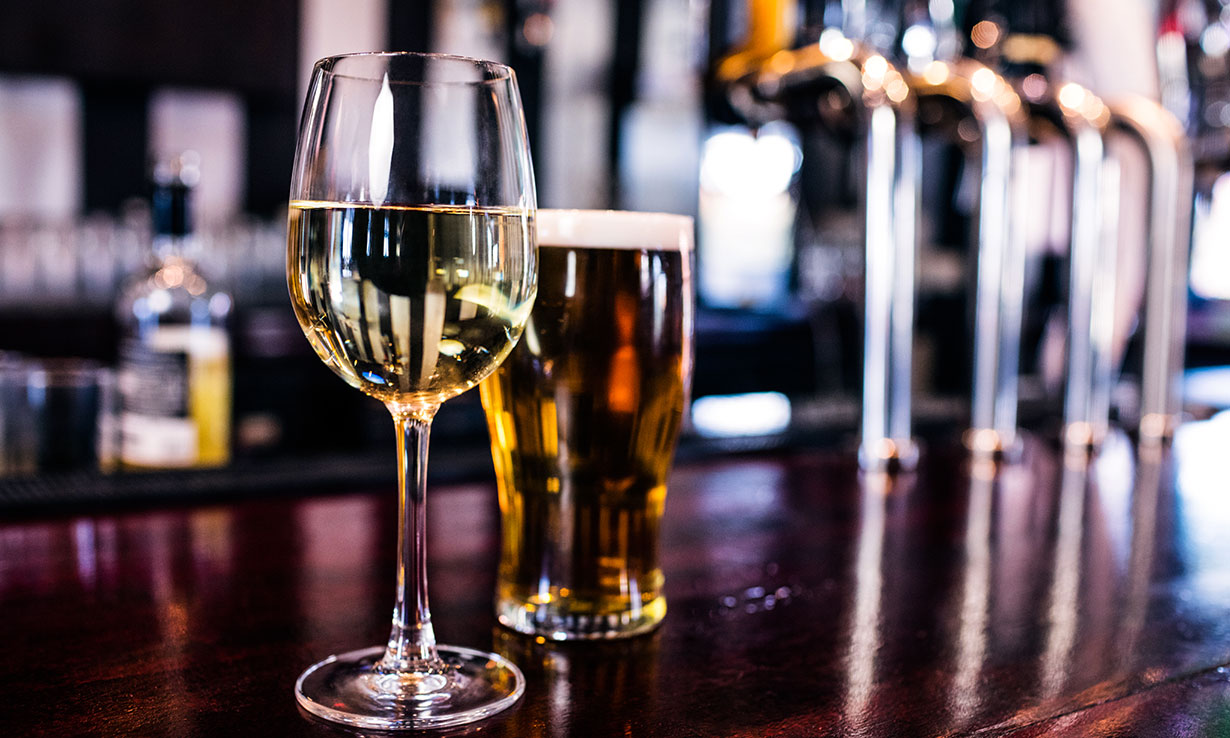 Wine comes from fermented grapes and beer is often brewed from hops, therefore you’d be forgiven for assuming wine and beer are vegan.

However, this isn’t always the case. According to Veganfriendly, some wines are filtered with non-vegan ingredients including egg whites, gelatine, milk, and chitin (derived from shellfish), to name a few.

And some beers are clarified using isinglass, which are dried swim bladders of fish (typically sturgeon).

But that doesn’t mean you need to avoid these drinks altogether. The good news is there are lots of vegan options out there and you should be able to find the vegan suitability on the label.

Although you might see online that apple juice is also filtered using isinglass, we contacted a number of supermarkets and manufacturers. Morrisons, Waitrose, Sainsbury’s, Tesco, as well as Copella Juices, got back to us and confirmed their apple juice is vegan-friendly. 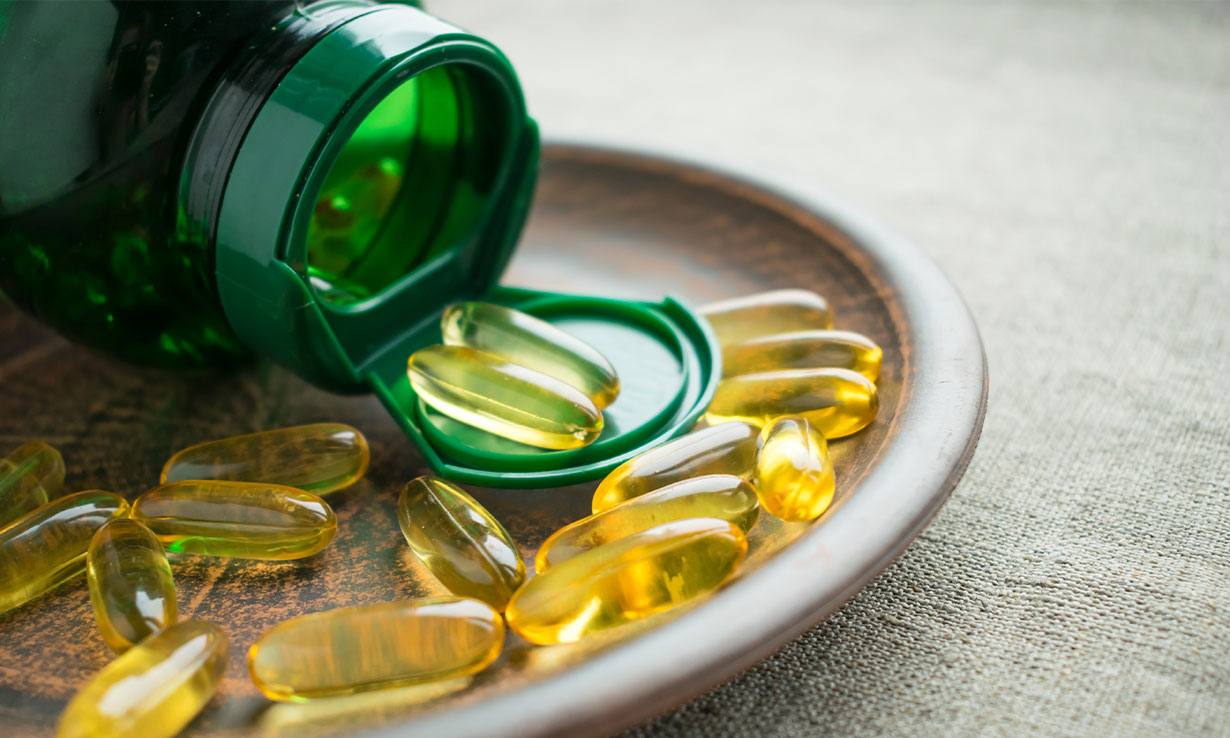 Vitamin D helps to regulate the amount of calcium and phosphate in your body and it plays a key role in terms of immunity and bone health.

From around late March to the end of September most of us get all of the vitamin D we need through natural contact with sunlight, but the rest of the year we should ideally take a vitamin D supplement containing at least 10 micrograms (400IU) every day during winter months, and those more at risk of deficiency should take it all year round.

While it’s possible for vitamin D supplements to be derived from plants, you need to watch out for the type of vitamin D being used.

Vitamin D2 is made from plants and therefore is vegan, but vitamin D3 sometimes comes from lanolin.

Lanolin is a type of wax that’s secreted by sheep and other wool-growing animals.

To learn more about why vitamin D is so important read Vitamin D: what you need to know 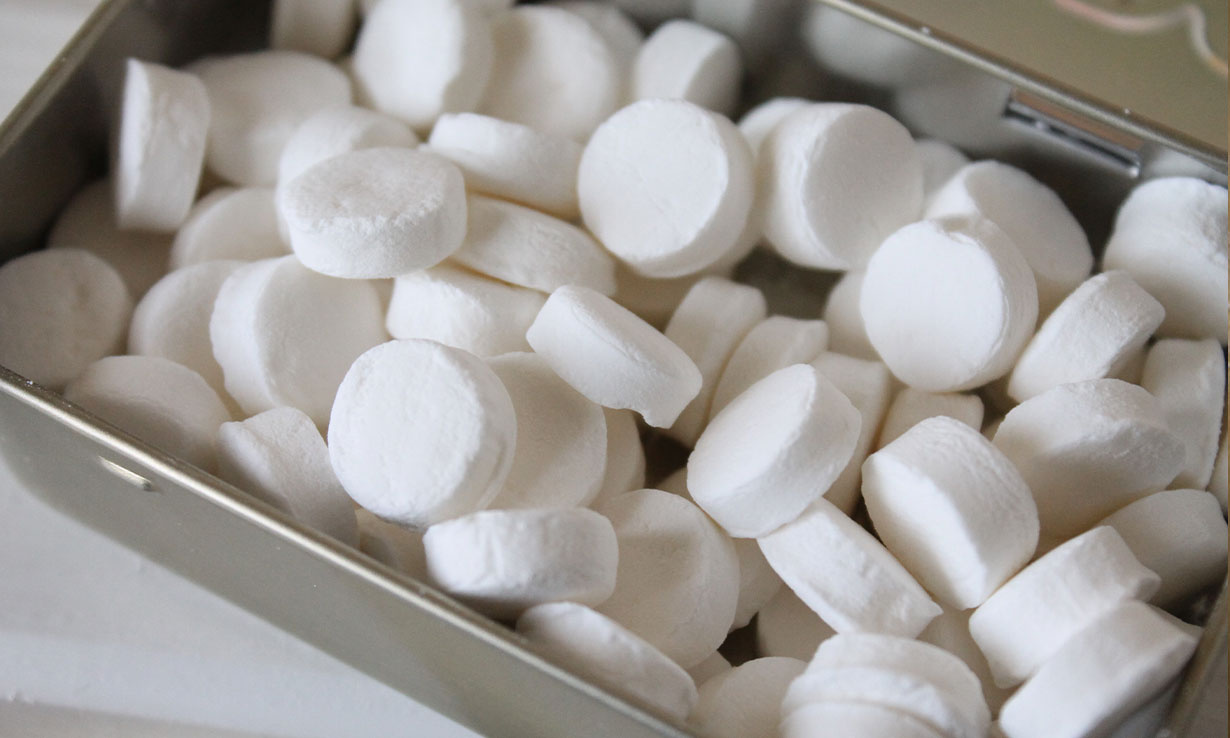 We all know lots of chewy sweets contain gelatine, but did you know that non-chewy sweets sometimes do as well, especially when it comes to mints?

Luckily there are lots of vegan mints out there, including Polos, Trebor Softmints, Mentos Spearmint Rolls, and Waitrose Mint Crumbles. 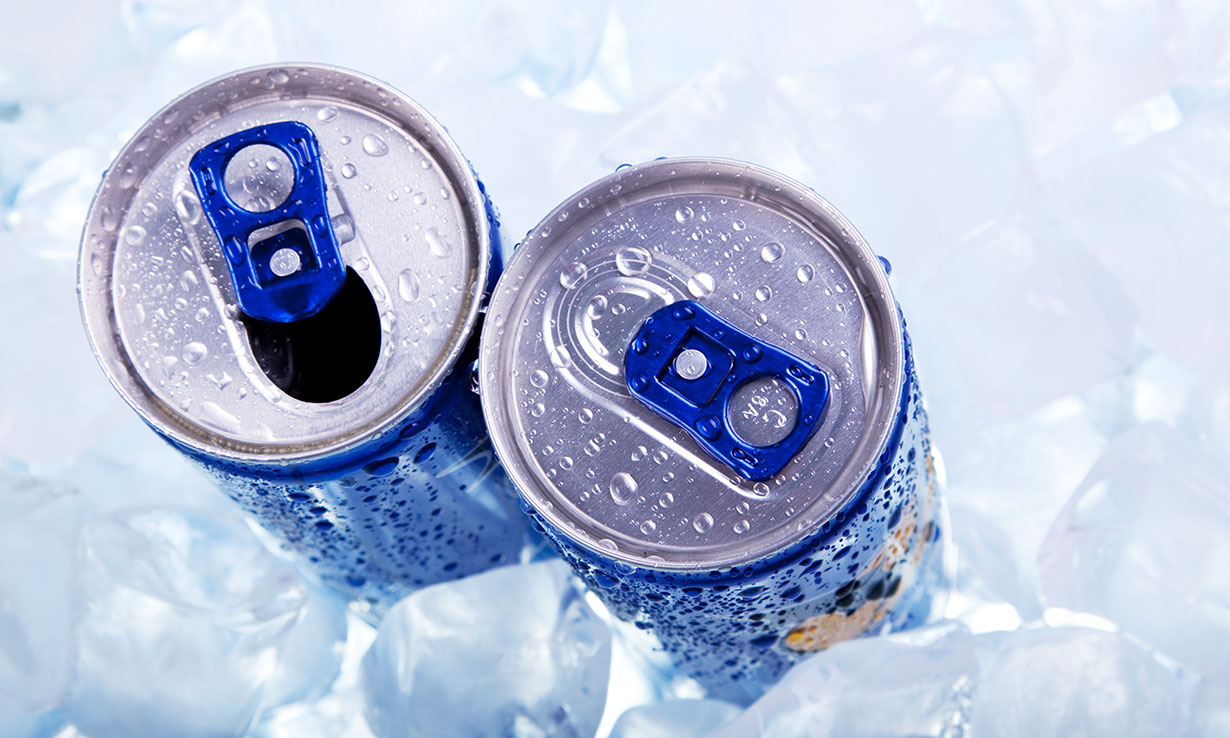 The vast majority of energy drinks in the UK make use of synthetic and vegan-friendly taurine, but there are other ingredients that can be non-vegan.

Watch out for bright red energy drinks as they may use E120 (also known as carmine) which is made from the cochineal insect. For the same reason also be careful of red food colouring.

According to our research, Lucozade, Red Bull and Relentless are all vegan-friendly. Monster Energy does not contain any animal by-products, however, the brand has informed us they are not certified vegan. 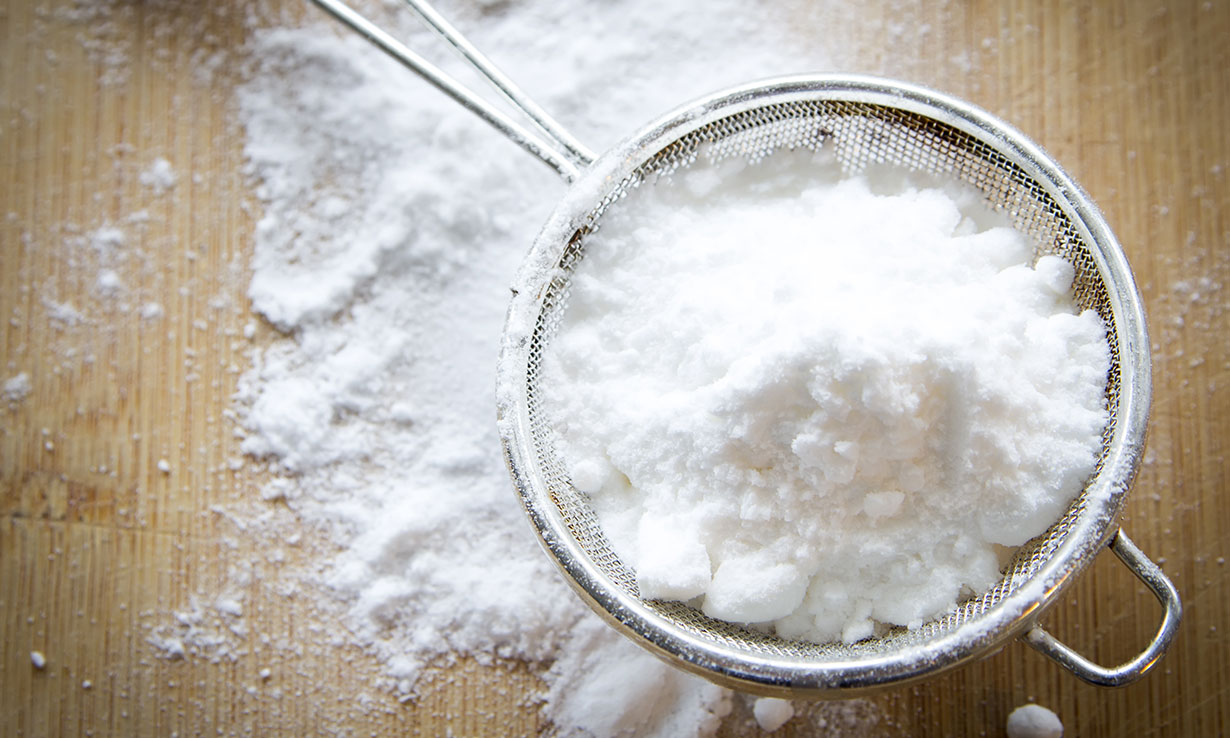 In the US, white sugar is made using bone char (powdered and charred animal bones).

Thankfully this isn’t often the case in the UK. However, there is something vegans should be careful of and that’s icing sugar, which sometimes contains dried egg whites.

It can be hard to find a vegan-friendly icing sugar, but we’ve found a good option for any plant-based bakers out there.

Tate and Lyle Fairtrade Icing Sugar is vegan-friendly and available from most supermarkets and some online retailers including Amazon, Ocado and Waitrose.

A final thing to consider, if you are getting a ready-made pastry or cake you may not be able to find out what type of icing sugar has been used.