Which barbecue brand to buy in 2020

Exclusive Which? reliability and customer satisfaction data can help you choose a barbecue that lasts. We survey owners of barbecues from the likes of Weber, Landmann, Char-broil, B&Q, Outback and Aldi to find out which develop the fewest faults over time, and which brands customers are happiest with and would recommend.

Problems getting the barbecue to light properly was the most commonly reported fault in barbecues, accounting for 16% of the total faults reported.

Barbecues rusting away to the point where they are unusable was also common: it made up around 11% of reported issues, which could render your barbecue useless and force you to cancel your summer party plans.

Knowing which brands develop the most faults, and how quickly, is vital when buying a new barbecue. That’s why each year we ask more than 1,000 Which? members to tell us whether they're happy, or have experienced problems with their barbecues in our unique reliability and customer satisfaction survey.

Our survey data takes into account the reported fault rates, the severity of these faults and the speed with which they occurred. In our latest analysis, we've looked at the performance of some of the biggest manufacturers – including Weber, Char-broil, Outback, B&Q and Aldi – and have calculated a reliability rating and customer score for each one, so you know which brands to choose and which to avoid.

Head to our Best Buy barbecues to make sure you buy a barbecue that won't leave you disappointed.

We’ve found huge differences between how satisfied owners are with their barbecues.

The most reliable barbecue brands

The table below summarises our latest reliability results. Brands are ranked by their overall reliability but also have their customer satisfaction scores listed, which relate to whether their customers would recommend that brand.

The higher the percentage score for reliability, the fewer the problems reported.

Regardless of barbecue type, owners of unreliable barbecues say that struggling with getting it to light properly is the most common problem.

In gas barbecues this can be down to poorly designed fittings for the gas tubing or clogged-up burners, and in charcoal barbecues a poorly ventilated drum with lots of charcoal briquettes can prove very difficult to get going.

Storing and cleaning your barbecue properly are the best things you can do to extend its life. Making sure that your barbecue is properly cleaned and dried, free of ash and burned-on food, and is stored somewhere that isn't damp or too cold will go a long way to avoid any issues with getting your burners ablaze.

You might expect the more expensive barbecue brands to have the highest ratings for reliability, but our survey shows this isn’t always the case.

The brand that came second from bottom in our survey costs at least £150, on average, more than those above and below it.

To find out how much you should expect to pay for your chosen barbecue, head to our barbecues buying guide.

The graph above shows how the brand that stays fault-free for the longest compares with the worst brand and the overall average. Which? members can see how brands compare for faults over a six-year period in the table below.

How long will my barbecue last?

On average, people keep their barbecues for eight and a half years before replacing them. That's according to the experiences of Which? members who told us how long they kept their previous barbecue from a brand before they replaced it, either due to a fault, or because it wasn’t working as well as when they first bought it.

As you can see from the graph below, there’s a big difference between how long the best and the worst barbecue brands last.

Which? members can log in to view which barbecue brands last the longest before they need to be replaced. If you're not yet a member, join Which? to get instant access.

How we measure faults and reliability in barbecues

Our data takes into account minor, major and catastrophic faults:

Choose a brand from the list below to find out more about how good it is, including the number of Best Buys it has received and the average score of its barbecues in our reviews.

Only logged-in members can view the hidden results in the tables below. If you’re not yet a member, join Which? to get instant access.

Head to our barbecue reviews

Know which barbecue brand you want? Use the links to go straight to our reviews and find your ideal model:

How we calculate the best and worst brands

Which? has a wealth of information on the UK’s favourite garden product brands. Every two years, we ask Which? members to tell us about the garden products they own – from how likely they would be to recommend a brand, to how reliable the products are once you get them home. This year, almost 5,000 members told us about more than 11,000 products. We calculate a brand's reliability and its customer score based on the results of our biennial survey.

Our reliability surveys, combined with our extensive lab tests, mean we can recommend the best barbecue you should buy.

This data is crucial for our testing, too. If a brand falls far below the category average, we take away the manufacturer's Best Buy recommendations and won’t recommend any of its products unless a marked improvement in reliability is shown. 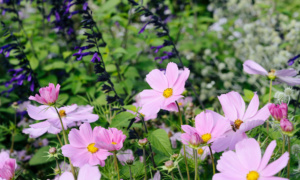 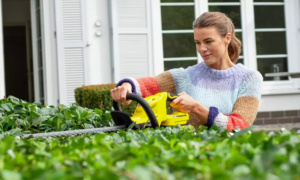 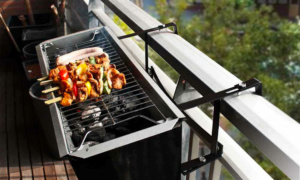 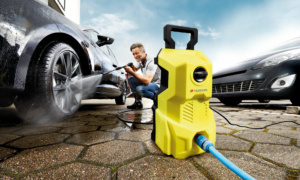 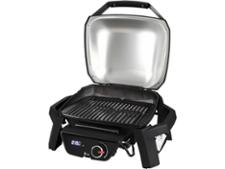 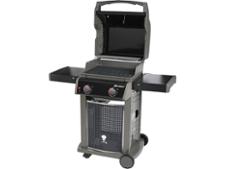 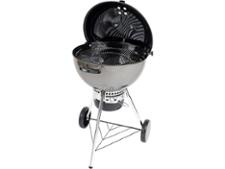