Green Network Energy is an Italian company with a bilingual call centre and website. But is it the best energy firm for you?
W
WhichEditorial team
In this article


Green Network Energy began supplying customers in the UK in 2016. Originally an Italian start-up, it aimed to gain customers who were Italian expats. Both its website and call centre are bilingual.

The firm said it set itself the challenge of bringing a ‘little Italian flavour’ to the GB energy market. It also promises to give customers more choice and better service.

Its deals include ‘family’ tariffs, which it says are designed for high energy users, and 100% renewable electricity tariffs. It also invests in renewable generation, including solar panels and biogas in Italy.

At the start of 2020, it launched a Smart Export Guarantee tariff that pays customers for renewable electricity they generate at home and put into the grid.

Green Network Energy has recently upgraded its online portal and launched an app which shows you your energy use, bills and payments and lets you submit meter readings.

Keep reading to find out what customers think of Green Network Energy. Then use Which? Switch to compare gas and electricity prices to find out how its prices match up.

Green Network Energy came 13th out of 35 energy companies included in our survey in England, Scotland and Wales. We asked 7,355 members of the public to rate their energy firm in the annual Which? energy companies customer satisfaction survey.

The graphic below shows the breakdown of Green Network Energy’s scores from our latest survey.

Which? verdict on Green Network Energy

Green Network Energy ranked similarly overall this year to how it did last year. It compares well against other energy firms, although it’s not among the best-loved by customers, according to our survey results.

Customers rated it as good on the majority of aspects of its service, but excellent on only one, and fair on another.

The accuracy of its bills is Green Network Energy’s highest-rated area, for which it achieved the full five stars. This indicates that customers consider its bills to be very accurate. That said, customers of 11 other firms in our survey rated their supplier the same.

They weren’t quite as enthusiastic about how easy Green Network Energy’s bills are to understand, although it still gained a ‘good’ star rating for this.

Customer service is also good, according to customers.

Customers were positive about Green Network Energy providing good value for money. This is important, as looking for a cheaper deal is the most common reason why customers switch energy supplier in general.

Digital tools were Green Network Energy’s weakest area, according to customer feedback in our survey. It was the only area for which the firm received a ‘fair’ rating. However, it has recently revamped its self-service portal and launched an app, so this could be set to change.

We didn’t receive sufficient responses from customers to rate Green Network Energy’s complaints handling. However, official data shared with energy regulator Ofgem reveals that it received relatively few complaints in the first half of last year compared with other suppliers included in our survey.

It wasn’t the fastest to resolve them, though. Green Network Energy solved half or less than half of complaints on the same day or next working day. The best firms managed more than 80%. However, it had resolved almost all complaints within eight weeks.

When we included Green Network Energy in our September 2020 snapshot investigation into energy companies' customer service response times, it picked up in 7 minutes 49 seconds on average, which was slower than the median average of all the companies we called (5 minutes 57 seconds).

But there were several firms that took over twenty minutes to answer and one, Boost, answered its calls after an average wait time of over 40 minutes.

Green Network Energy doesn’t offer live chat, so we tested its email response time instead It took three days and 22 hours to reply to us, on average, making it the third slowest responder for the 12 companies we contacted in this way.

Pros: Bills are excellent for accuracy, according to customers

Cons: Quite slow to answer the phone

Could you save money on energy and get better service? Compare gas and electricity prices with Which? Switch. 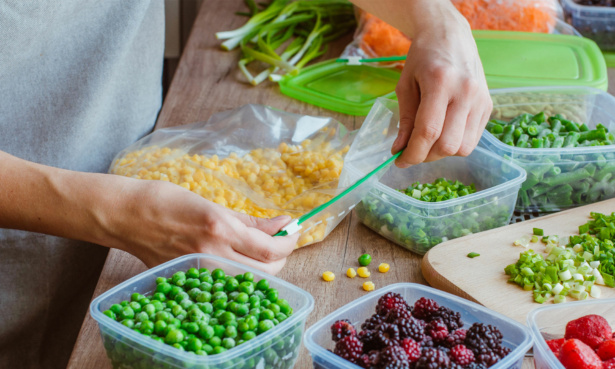 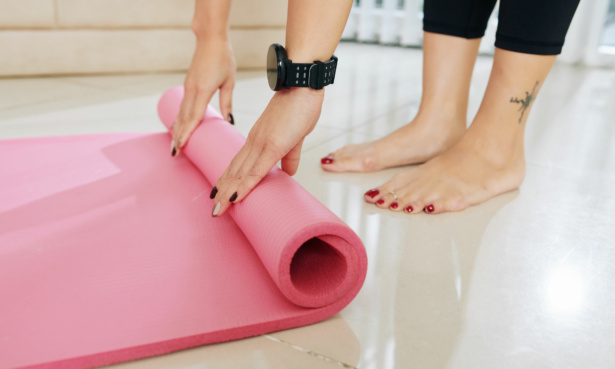 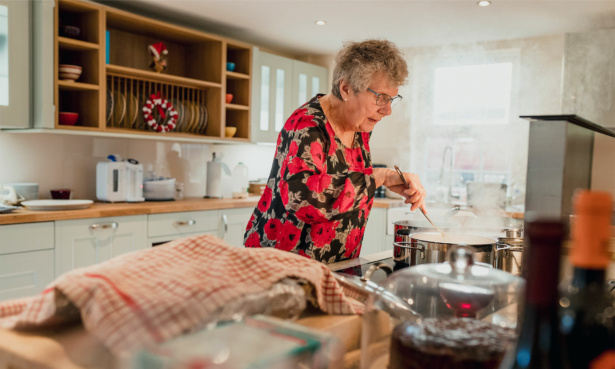