If you've got pans that don't work on your induction hob, a diffuser could be a useful stop-gap. We've tested a selection to find out which work best.
JD
Jane Darling
In this article

Induction hobs have found their way into many UK kitchens in recent years. And with good reason, as many of them are excellent. A large proportion of our Best Buy hobs are induction models.

However, if you've had one installed and realised your pans no longer heat up, you're not alone. For a pan to work on an induction hob, it needs to have a certain amount of magnetic metal in its base and not all do.

If some or all of your pans don't work on your new hob, one option is to buy an induction hob diffuser to tide you over until you invest in a new set of cookware.

What is an induction hob diffuser?

An induction hob diffuser is a flat, round sheet of metal with a handle. When placed on the heating zone of an induction hob, it transfers heat to pans that don't have enough magnetic metal in them to work on their own.

You'll see diffusers variously referred to as induction hob discs, converter discs, adaptors and interfaces. All these names refer to the same gadget, and range in price from around £10 to £30.

Some diffusers work better than others, so we've tested nine induction diffusers from brands including King Hoff, ProCook and VonShef. Only one impressed us enough to be made a Best Buy.

Use the table below to find out which model stands out from the crowd. Only logged-in Which? members can view our top picks – and the diffusers to steer clear of. If you're not yet a member, sign up to Which? today for instant access to this and all our reviews.

Prices correct as of October 2019.

Keen to buy an induction hob? Head to our detailed induction hob reviews, which are based on a rigorous set of lab tests.

How we test diffusers

To test induction hob diffusers, we used a Best Buy induction hob to see how each diffuser performed when compared with induction-compatible cookware.

Our tests cover the four most important aspects of cooking with a hob:

We judge how efficiently the diffuser transfers heat to bring a large 1.5-litre pan of tap water from cold to close to boiling. The best diffuser managed this in less than seven-and-a-half minutes – only a couple of minutes slower than induction compatible cookware – while the slowest took more than 20 minutes.

We test this by trying to keep a pan of baked beans just-warm, without drying out or hardening. Most diffusers are good at this task.

If a hob spreads heat evenly, frying results will be good – you'll get uniformly browned pancakes, with no over or underdone patches. This is a feat that many induction hobs struggle with and where the addition of a diffuser can actually improve matters.

When you turn off the heat, some induction hob diffusers don't react quickly and will keep cooking your food, while the best ones are responsive and cool down quickly.

While an induction diffuser may be an economical stop-gap, it's no replacement for induction-compatible pans and shouldn't be used as a permanent solution.

Induction-compatible pans are coming down in price and you should be able to get a decent set of three pans for less than £100.

Using a converter is less efficient. While some help to spread heat more evenly, they can't compete for speed. It's also possible that continual use of  a diffuser could cause some damage to the ceramic surface of your hob, which could have a knock-on effect on longevity.

However, if you do have a favourite milk pan, coffee maker or some copper cookware that doesn't work on your hob, an induction diffuser could still be handy for longer-term, more occasional use.

Head to the best hobs we've tested to find out which one could make a great addition to your kitchen. 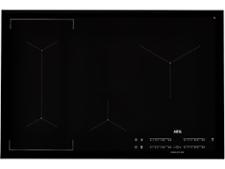 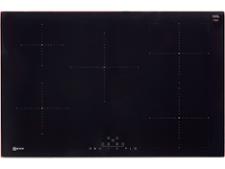 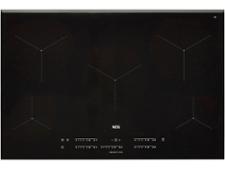 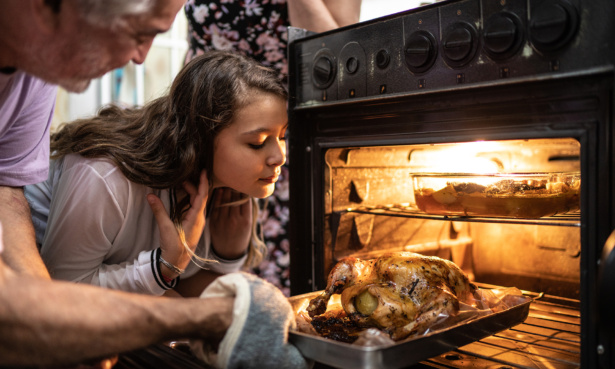 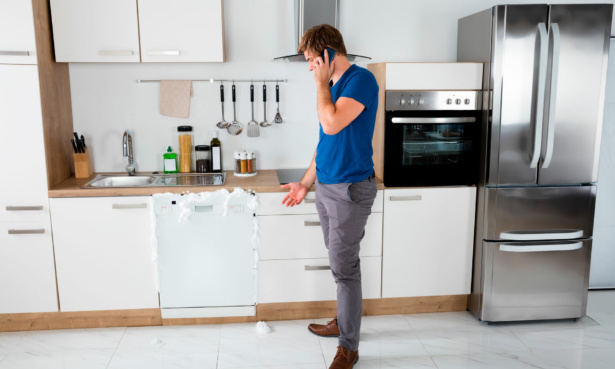