The Green Deal was a government scheme that gave loans for energy-efficient home improvements. The Green Deal opened for new applications again in 2017, after the original scheme closed in 2015
W
WhichEditorial team
In this article

The Green Deal was a government scheme that provided loans to households to finance energy efficient home improvements. The loan was designed to be paid back through the savings made on energy bills.

The original scheme ran from 2013 to July 2015, when the government stopped supporting the Green Deal Finance Company. Some private companies continued offering Green Deal loans though.

Read on to find out more about the current scheme. If you already have a Green Deal loan, find out if you can pay it back early and if Green Deal home improvements are under warranty. Plus, what to do if you're selling your home and have a Green Deal, and how to switch energy supplier.

Before you consider a loan to make your home more energy efficient, try these simple and cheap things to save money and energy at home. Start with a water-saving shower head or keep track of your heating with a smart thermostat.

Green Deal loans are a way for home owners to fund energy efficiency measures in their home and pay them back through their energy bills.

Loans are currently available for the following home energy improvements:

How does the new Green Deal differ from the old Green Deal?

The Green Deal Finance Company said that the main changes compared with the previous scheme are:

The aim of the original Green Deal loan from the Green Deal Finance Company was to help spread payments for the upfront cost of energy efficiency measures, such as solid wall insulation, boilers and double glazing.

Green Deal loans work differently to a loan from a bank or other credit provider:

The National Audit Office conducted an independent audit of the Green Deal scheme. Its findings were published in April 2016 and found that, during its life span, the Green Deal loan scheme only funded 1% of energy efficient measures installed through the Energy Company Obligation (ECO) and Green Loans scheme combined. It also found that the scheme saved only negligible amounts of CO2 and that households did not see these loans as an attractive proposition.

The scheme saved only negligible amounts of CO2 and households didn't see the loans as attractive.

If you want a Green Deal loan now, you need to find a registered Green Deal provider – search on the government's Gov.uk website. Before you sign up to a loan, make sure you carefully research interest rates, as well as the terms and conditions of the loan, to make sure they suit your needs. This scheme isn't available in Northern Ireland.

However, there are other ways you can finance home improvements if you'd rather not get a Green Deal loan.

Alternatives to the Green Deal

There are other ways to pay for improvements to your home and make it more energy efficient:

Paying off a Green Deal early

As a result of Which? campaigning, the Green Deal Finance Company announced it was removing any early repayment fees for loans issued after May 2014.

For some providers, early repayment fees will be small when the Green Deal plan duration is 15 years or less and more than £8,000 (up to a max of 1% of the loan). But for a Green Deal longer than 15 years, there is a maximum charge of £6 for each year left on the loan for every £1,000 you want to repay early.

Most Green Deal measures came with a minimum five-year warranty and an extended 10-year guarantee to cover any building damage sustained as a result of the measures being installed. For solid wall insulation and cavity wall insulation, Green Deal providers must have guarantees for both the improvements and consequential building damage for 25 years.

Should you have a problem with a product after the warranty has expired, you will still be paying for a non-functioning product and will have no protection.

If you sell your home

The existence of the Green Deal must be disclosed to the buyer. If the buyer of your home does not feel comfortable taking over the Green Deal loan, they might want to renegotiate the terms of sale or you could consider repaying the Green Deal off early as part of your conveyance. However, we haven't yet come across any cases of buyers being put off.

If you have just moved into a house with a Green Deal attached to it, the person who pays the electricity bill pays the money back. So if you’re a tenant in a rented property, you’ll be paying back the costs – not the landlord. This is because the tenant can expect to benefit from lower energy costs.

If you move into a property with a Green Deal, the landlord or seller must show you a copy of the Energy Performance Certificate – this will explain what improvements have been made and how much you’ll need to repay.

If you're thinking of switching, find out which are the best and worst energy companies.

LATEST NEWS IN Which? Home improvements See all news 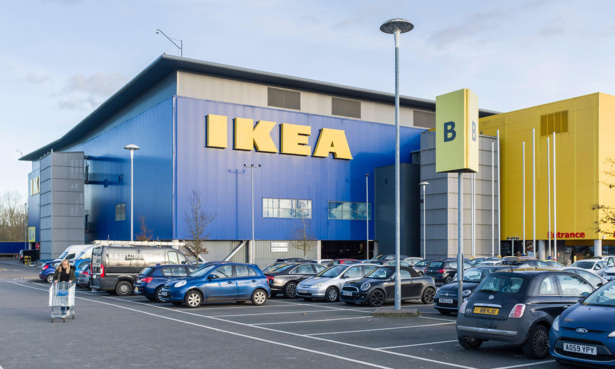 Ikea will buy back your old furniture from Black Friday 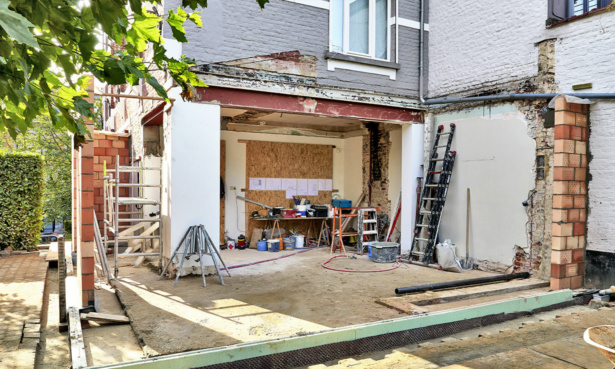 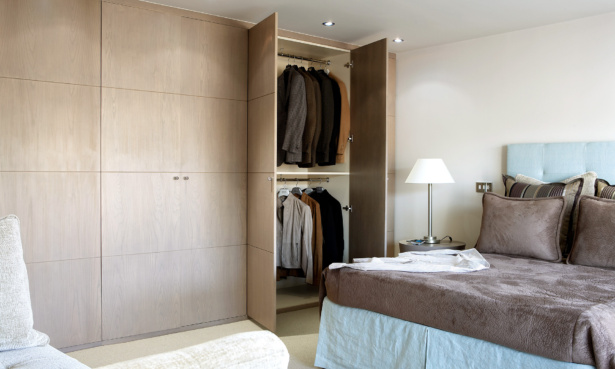 Common fitted wardrobe installation problems and how to avoid them 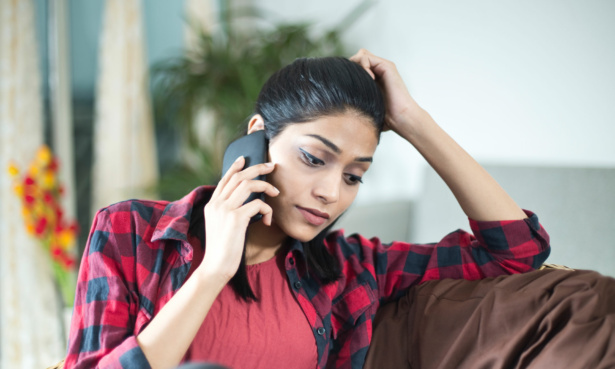