Should I buy a Seat?

Could a Seat be your next car? Our overview of what the brand has to offer will help you decide if a Seat car is for you.
Oliver Trebilcock
In this article

Seat began life as a manufacturer of badge-engineered Fiats in Spain. It struck out on its own in 1982, only to become a subsidiary of the Volkswagen Group in 1986.

Since then, Seat has grown to be the sporty, youthful brand in the VW portfolio, with a string of sharply styled models such as the Mii, Ibiza and Leon. These share many parts with their VW equivalents, the Up, Polo and Golf.

Some Seat models have high-performance Cupra and Cupra R derivatives. But increasingly, Seat is becoming a budget offering in the same way as its Skoda sister brand, with models like the Toledo.

Like most other brands, Seat has also branched out into the SUV world with models such as the Arona and Ateca, also based on VW models.

So can you trust the Seat brand and are Seat cars reliable? Keep reading to find out.

See all of our expert, independent Seat car reviews.

How reliable are Seat cars?

We run an annual car survey where tens of thousands of people tell us about their current car and how reliable it is. Based on feedback from current Seat owners, we have reliability data for new cars aged up to three years old, and also cars aged between three and eight years old.

Which? members can log in and use the table below to find out just how reliable Seat cars really are. Not yet a Which? member? Join Which? to unlock all of our reliability ratings and our online reviews.

Find out how Seat's reliability compares with its rivals - check our car brand reliability tool.

The close relationship with VW and the sharing of some engines means certain diesel-powered Seats built between 2009 and 2015 may be affected by the 'dieselgate' scandal. All affected cars are subject to recall.

Find out more about car emissions - we reveal the dirtiest and cleanest carmakers.

How much do Seat cars cost?

Seats are priced at slightly above Skodas, with which they share so much in common. The entry point is the Seat Mii city car, priced from around £9,000. The Seat Ibiza small car starts at around £12,500, while the Golf-based Seat Leon is £14,500 and up. The similar-sized Seat Toledo is keenly priced from about £12,500.

Seats don’t hold their value quite as well as VWs, which increases costs if you’re buying new but is good news for second-hand buyers. Seat PCP and leasing deals can often be very competitive.

The Seat range mirrors quite closely that of Skoda, but your choice of models within each range is not quite as broad.

Step up a class and there’s the budget-priced Toledo and the VW Golf-based Leon, which is offered in hatchback and estate forms, as well as a high-riding off-road orientated version called the Seat Xperience. Or you can go the full hog and opt for Seat’s Qashqai rival, the Seat Ateca SUV.

The biggest car in the manufacturer's range is the seven-seat Seat Alhambra MPV.

Now you know more about Seat, see how its cars perform in our tough tests - go to our expert Seat car reviews. 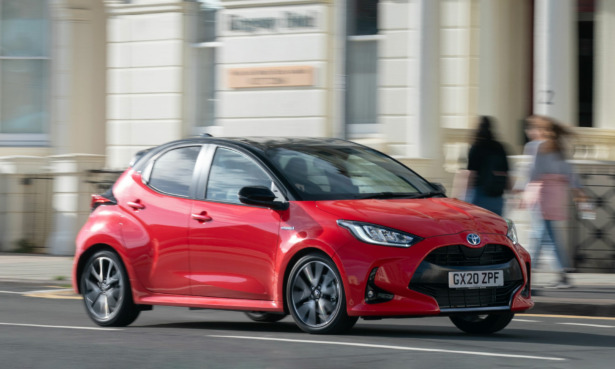 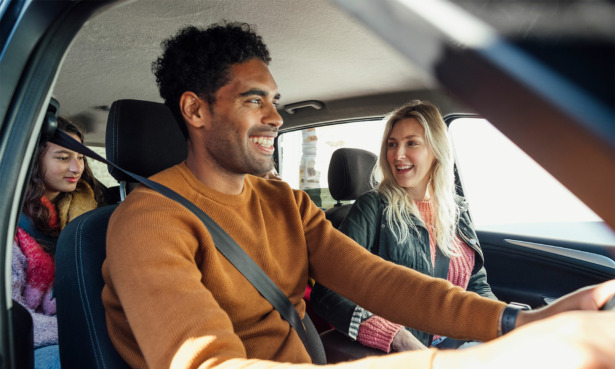 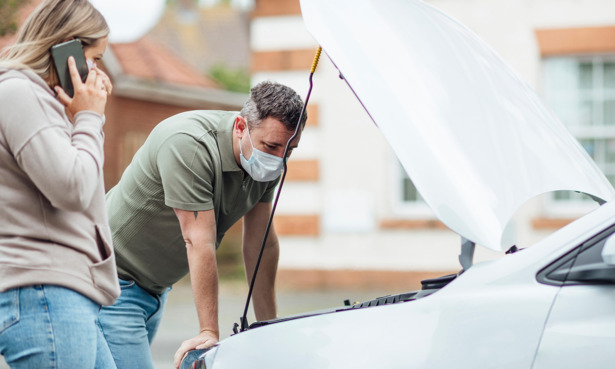 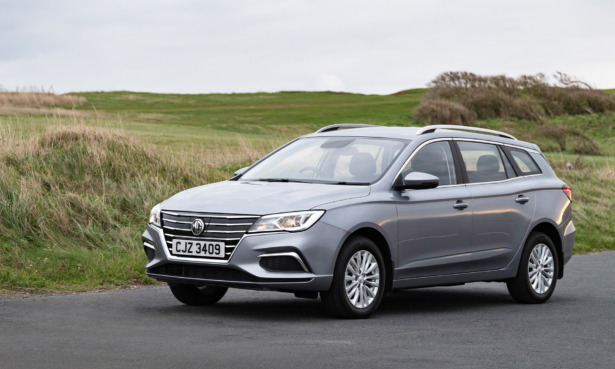